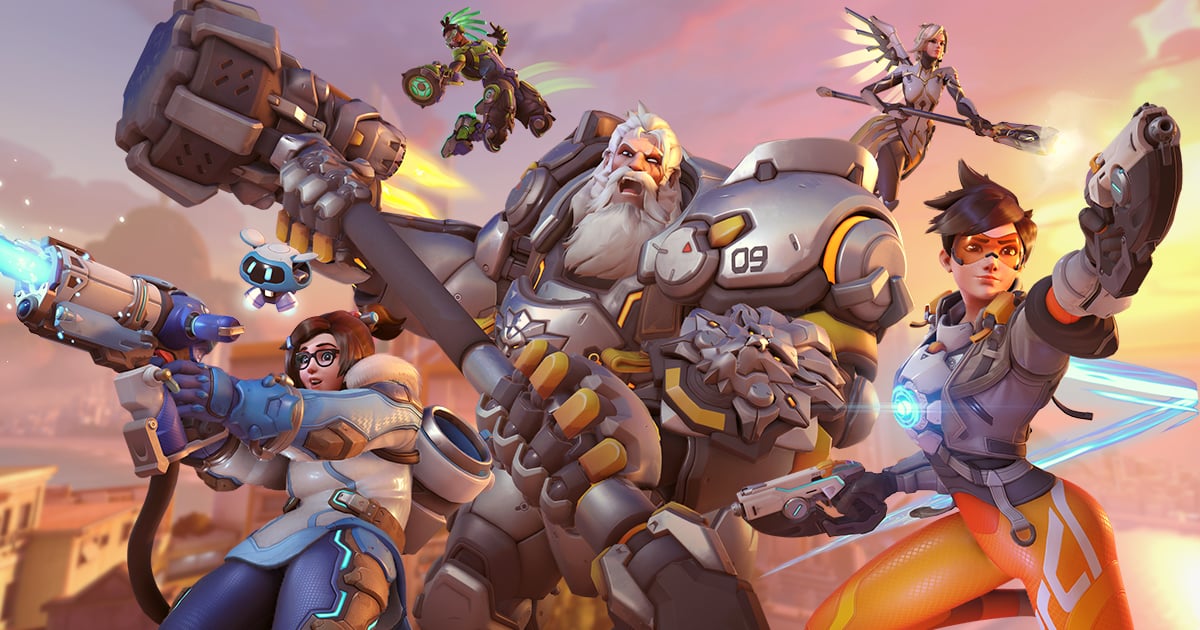 It looks like one of the most-requested features in the history of Overwatch will finally make its way into the sequel. Blizzard developers confirmed that a guild system is one of the top priorities for Overwatch 2 as the franchise’s newest installment moves closer and closer to release.

In a Reddit AMA conducted on June 22, the Overwatch 2 team fielded several questions from the r/Games subreddit. When one user asked about the social systems that are coming with OW2, game director Aaron Keller was quick to respond with the news that players would finally have a different way to interact and find people in the game outside of a crowded friends list.

“We are looking to add more social systems to Overwatch 2, and a guild system is near the top of the list for us,” Keller said, while also confirming that the Blizzard team was actively working on guilds for the game but that it was too soon to say exactly when the feature might release.

Guilds and clans have been essential social constructs in many different types of games for years. Whether the guild is available to access and connect through in-game processes or players form guilds and talk to other members of the guild primarily outside of the game, they enhance the social capabilities in any game. In some games, guilds and clans are just a way to hang out with people who like the same game and make new friends. In others like World of Warcraft, guilds are essential for building teams and strategies to complete difficult objectives like raid bosses.

An Overwatch guild isn’t quite on that same strategic level, but it’s easy to see how joining a guild can make players’ lives easier in a competitive match. The days of five people simultaneously locking in DPS characters might be long gone, but coordinating team play in a game as hectic as Overwatch with total strangers is difficult at the best of times. Having at least one or two other players on the team you know can only help the game experience.

While the guild system is taking high priority, Keller made sure to warn players that implementing such a system in the game is “a huge lift,” and that the work on the feature has extended past the Overwatch team to include “several other departments at Blizzard.” Such extensive work means that the feature might not come as quickly as players want it. But it also should inspire some excitement for the future of the game and how many resources are being used to complete it.

The next Overwatch 2 beta begins on June 28, while the full game is slated for release on Oct. 4.