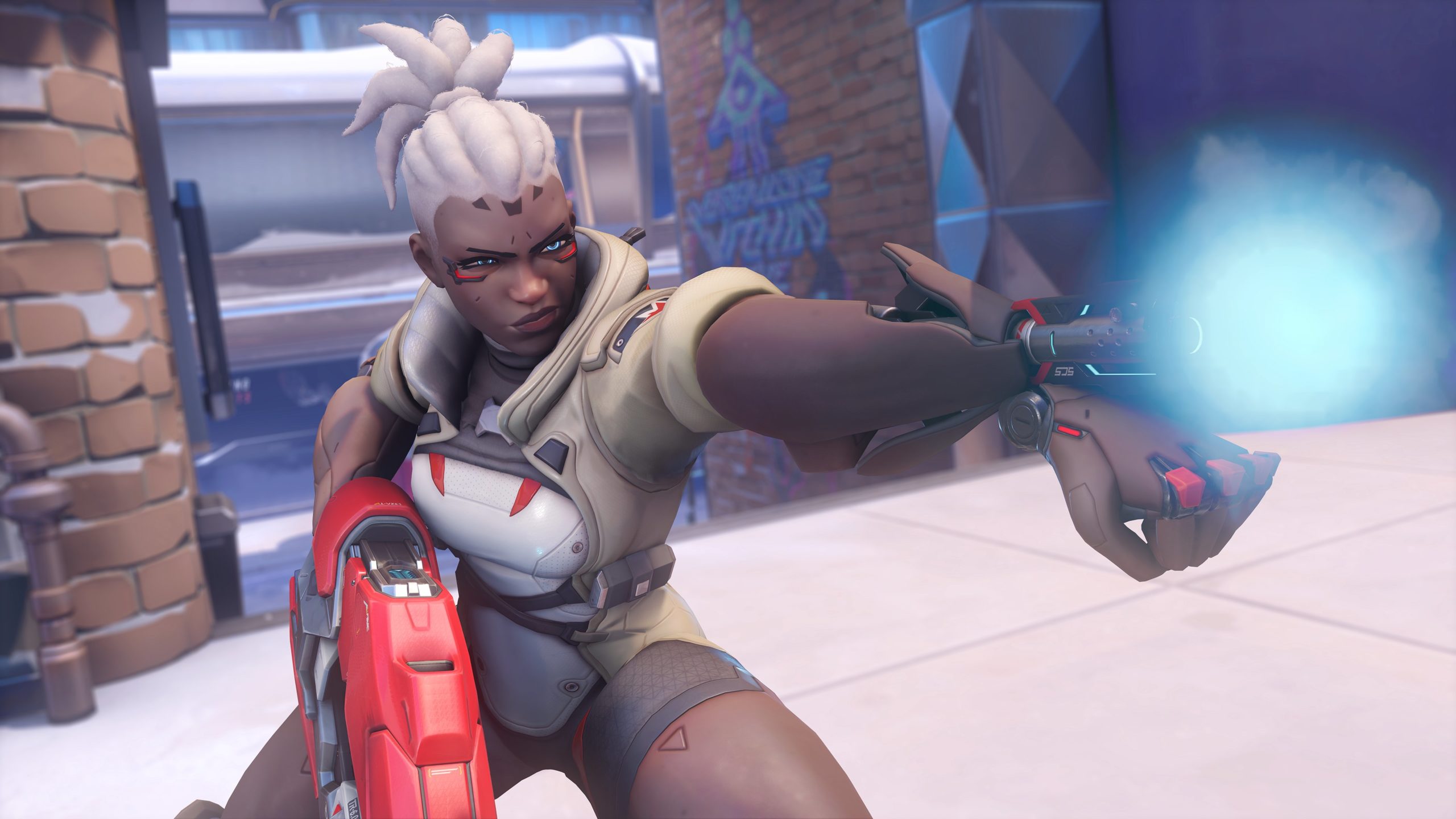 The Overwatch 2 development team at Blizzard Entertainment has published a blog post examining insights from the game’s first live week.

The blog contains details on several different components of the game, from hero balance to a new map rotation system and a myriad of bug fixes made over the first week of the game. More changes will be made when the next major patch is released, which will be on Oct. 25. But Blizzard is keeping an eye on plenty of metrics between now and then.

The development team revealed that most heroes’ win rates actually fall within a healthy area right now, which they define as anywhere between 45 and 55 percent. While this is a sign of good balance, that doesn’t mean there aren’t changes to be made still. The blog post hinted that Doomfist might be in need of a buff and Genji might receive a nerf at the beginning of season two. The team is also keeping a close eye on Sombra, who many players have said feels a little too oppressive toward tanks. The damage role passive may also be on the chopping block, which would function as an indirect nerf to Genji.

New to Overwatch 2 is a map rotation, a staple of many other live-service games. Starting now and continuing into each subsequent season, the development team plans to rotate some maps in and other maps out to update older maps and ensure that new maps have a chance to shine. The blog gave the example of Rialto, which is out of rotation in season one and has been updated to increase available environment cover slightly to make up for the reduction in tanks’ shield abilities. The rotation will apply only to Quick Play and Competitive. Arcade and custom matches will take advantage of all maps.

Finally, Blizzard expanded on the recent bug fixes it has made. With the most recent patch, the development team pushed a bug fix that corrects the “Bronze 5” bug that many Competitive players have been encountering. In a future patch, the devs plan on fixing rubber banding issues and other problems that have been plaguing players since launch. No mention was made of Torbjörn and Bastion, who are still unavailable to play in Competitive (and Quick Play, in Bastion’s case) due to bugs.