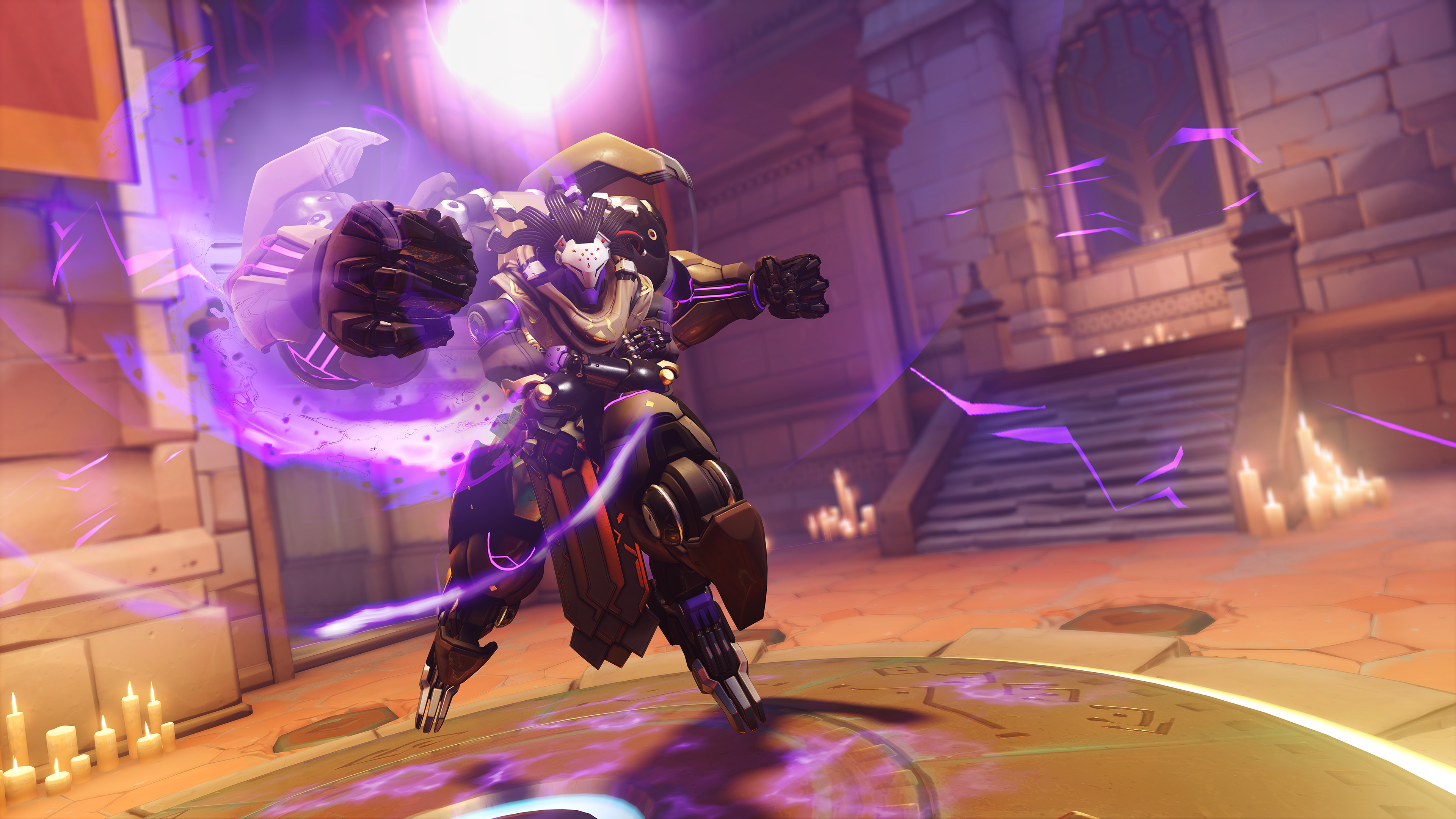 Overwatch 2’s newest hero Ramattra has only been available to play for one day, but the player base is already voicing its opinion on the new tank—and the opinion seems uniform across the board.

The general consensus within Reddit and other communities online is that Ramattra is not great, at least not yet. Especially considering that he’s the only tank on the field for his team at any given time, he feels weak in comparison to other more survivable tanks on the roster.

“I think he is only good with coordinated teams,” said one of the top comments on the Reddit thread discussing Ramattra.

Ramattra isn’t a complete loss just yet, as the commenter alluded to. Well-coordinated teams can help keep him alive and in the fight, but right now, it feels like the omnic needs a true pocket-healer to stay up. And if a tank isn’t staying in the fight, they are generally useless.

“He dies very quickly to focused fire without a pocket healer, especially during [his ultimate],” said another commenter, furthering the opinion that the tank does not feel as survivable as he needs to.

Ramattra requires a healer to stay powerful, but if he has one, he’s capable of dealing some damage. The loop for the new hero currently seems to be to use his Nemesis form to finish off squishies and then block damage with his arms as he retreats to the rest of his team.

As is the case with all new heroes in OW2, Ramattra is currently only available in quick play. He will become playable in competitive queue in two weeks, so players have between now and then to figure out if he’s worth jumping on the payload with. But is he worth playing over any of the game’s other, stronger tanks?

“I don’t see what a coordinated team can do with Ramattra that wouldn’t just be better with another tank,” said another comment.