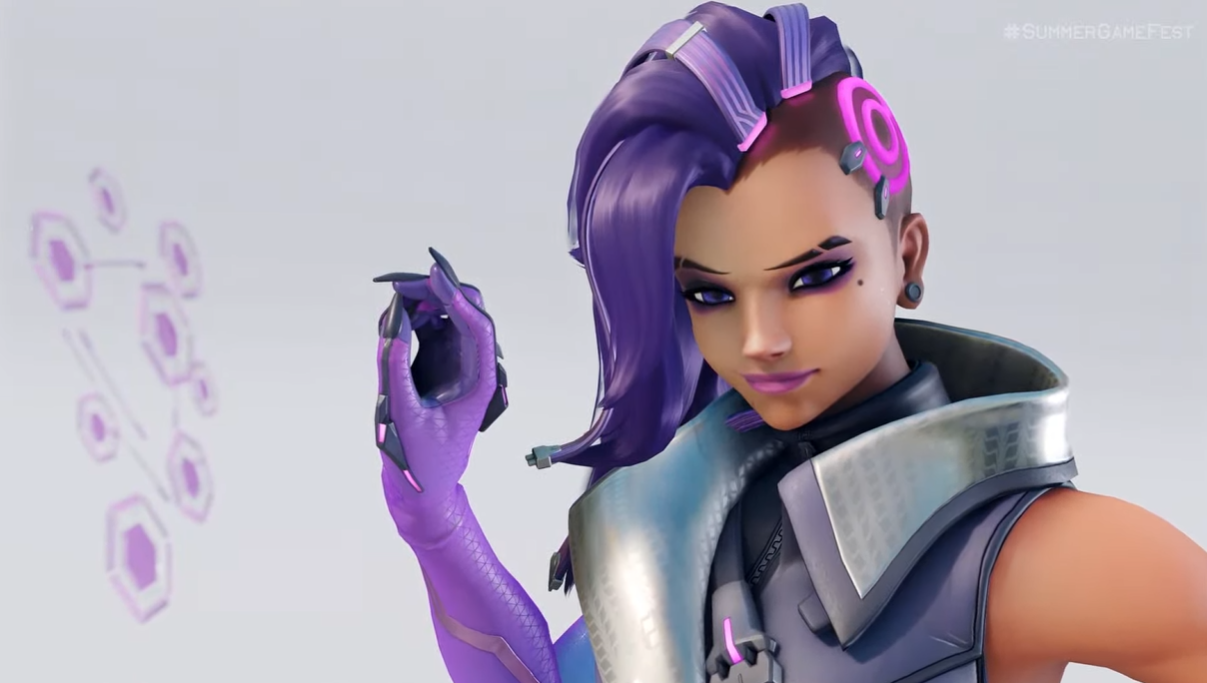 Players looking forward to jumping back into the world of Overwatch with the sequel, Overwatch 2, may struggle to fully indulge themselves on the early-access release day.

A plethora of issues are plaguing the Overwatch 2 servers right now, making it difficult not only for players to log in to the game for the first time but for those who have to enjoy all of the game’s features. These issues are being tracked on Blizzard’s official forums, updated as new issues are discovered and older ones resolved. Blizzard president Mike Ybarra also confirmed that the company is “experiencing a mass DDoS attack on our servers.”

Among the issues, outside of massive queue times preventing people from logging into the game, are server issues impacting players that have opted to merge their accounts across platforms. Upon reaching the end of the queue, players may be met with an error message, only to be prompted to retype their credentials or be sent back immediately to the end of the queue.

In-game, multiple gameplay features are either not appearing for players or are currently bugged, making them inaccessible. This includes a handful of cosmetics, once again targeting players who have opted to merge their accounts, as well as multiple maps currently being disabled from the rotation, including Temple of Anubis and Numbani.

Additionally, players wanting to save their replays and highlights may notice that they are not appearing at all in their career profile. Therefore, they are unable to be downloaded directly. Other players may notice the camera malfunctioning while viewing highlights.

Blizzard is actively working to resolve these issues, though they are likely to persist due to the massive influx of players looking to indulge in Overwatch 2 for the first time. The list of issues on Blizzard’s forums is not a list of all of the issues currently plaguing the servers, though there are ones that the company is actively looking into to fix the overall gameplay experience.