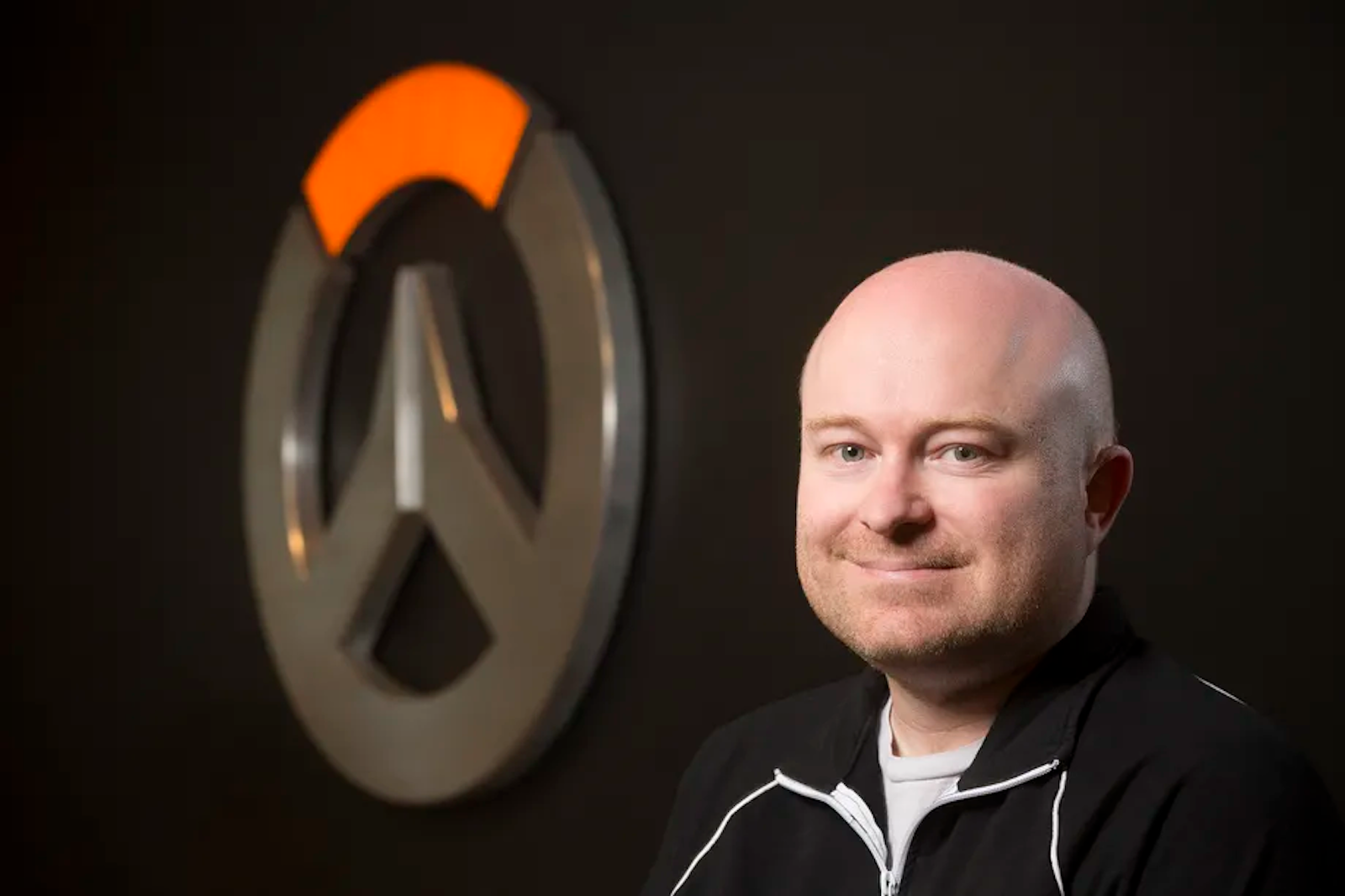 Overwatch 2’s lead hero designer, Geoff Goodman, has decided to call it quits just weeks before the release of the title.

The long-awaited sequel to the hero-based first-person-shooter is due to be released on Oct. 4 this year, with fans scratching their heads as to why Goodman’s on his way out.

Goodman was the principal game designer at Blizzard Entertainment and was in charge of balancing each hero implemented into both Overwatch titles.  As reported by PC Gamer, a Blizzard spokesperson said Goodman “made the decision to leave Blizzard earlier this year.”

The Blizzard spokesperson added, “We thank Geoff for his many years of service at Blizzard and wish him all the best.”

“His ability to bring to life Overwatch’s diverse hero roster through gameplay has been incredible, and the mark he’s left on the Warcraft and Overwatch teams will be felt for years to come.” They later added.

Goodman has quite the resume, also previously working as a boss battle designer for World of Warcraft.

Blizzard has been under quite a substantial amount of scrutiny due to a collection of lawsuits regarding workplace harassment and discrimination, with higher-ups like Jeff Kaplan, Overwatch’s game designer, producer Tracy Kennedy, and Chacko Sonny, Overwatch’s executive producer, leaving over the last two years.