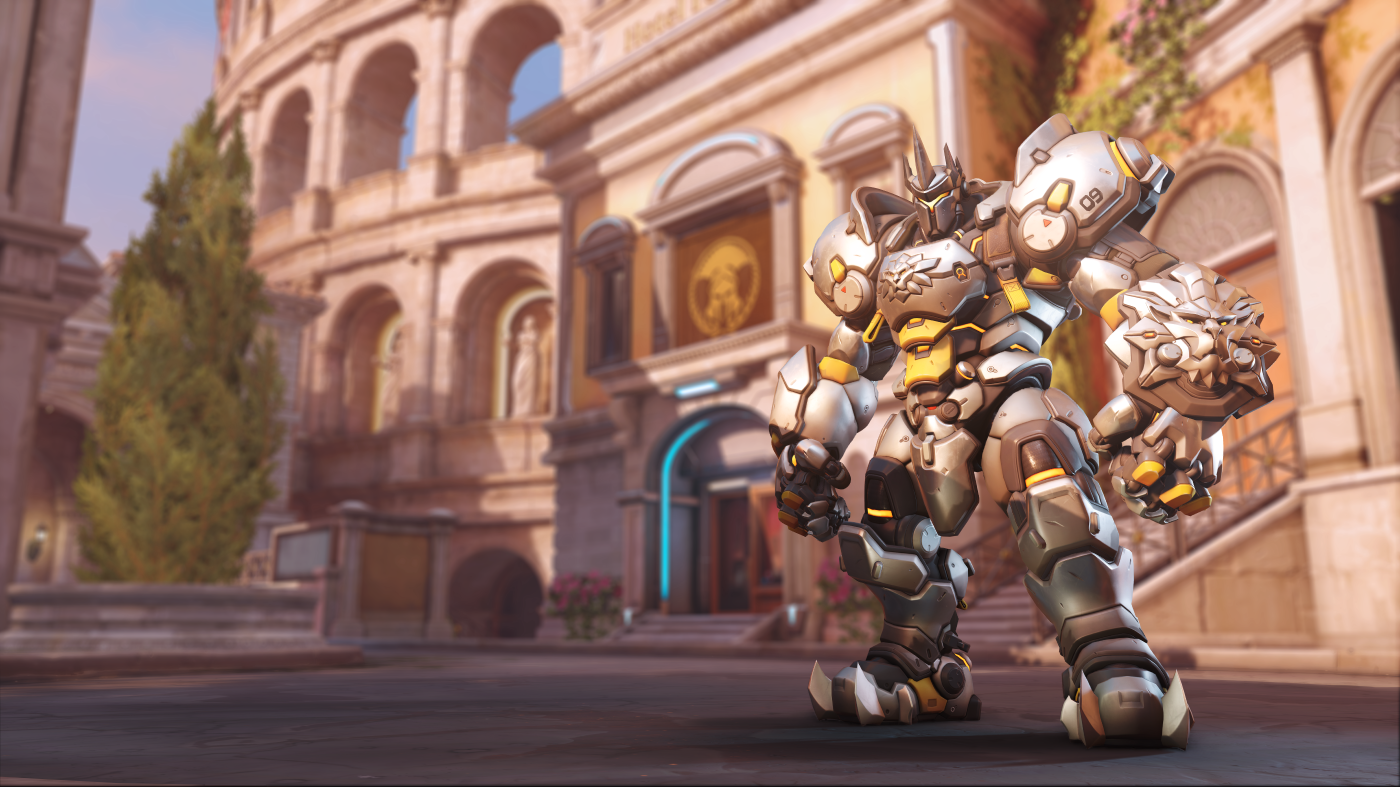 The partnership between Blizzard and Twitch will have beta access drops enabled for a number of Twitch streamers on April 27 between 12pm CT and 8pm CT. Eligible streamers include xQc, A_Seagull, AnneMunition, Surefour, Pokimane, mendo, LuluLuvely, Stylosa, and many more.

Once the drop is rewarded, players can log into their Battle.net account, click on the Overwatch icon located at the top of the launcher home page, then navigate to the Game Version drop-down menu on the bottom left and select “Overwatch 2 Technical Beta” to begin downloading and playing.

“If you don’t get into the PvP Beta initially or via the drops program, don’t worry,” Blizzard said. “You haven’t missed all your chances to get into the action. There will be Overwatch 2 beta streams and content available for everyone to watch, and we will have more information on how to gain access to future betas.”

The initial Overwatch 2 closed beta will run from April 26 until May 17, but more betas are scheduled for the future. The full list of eligible streams can be found here.