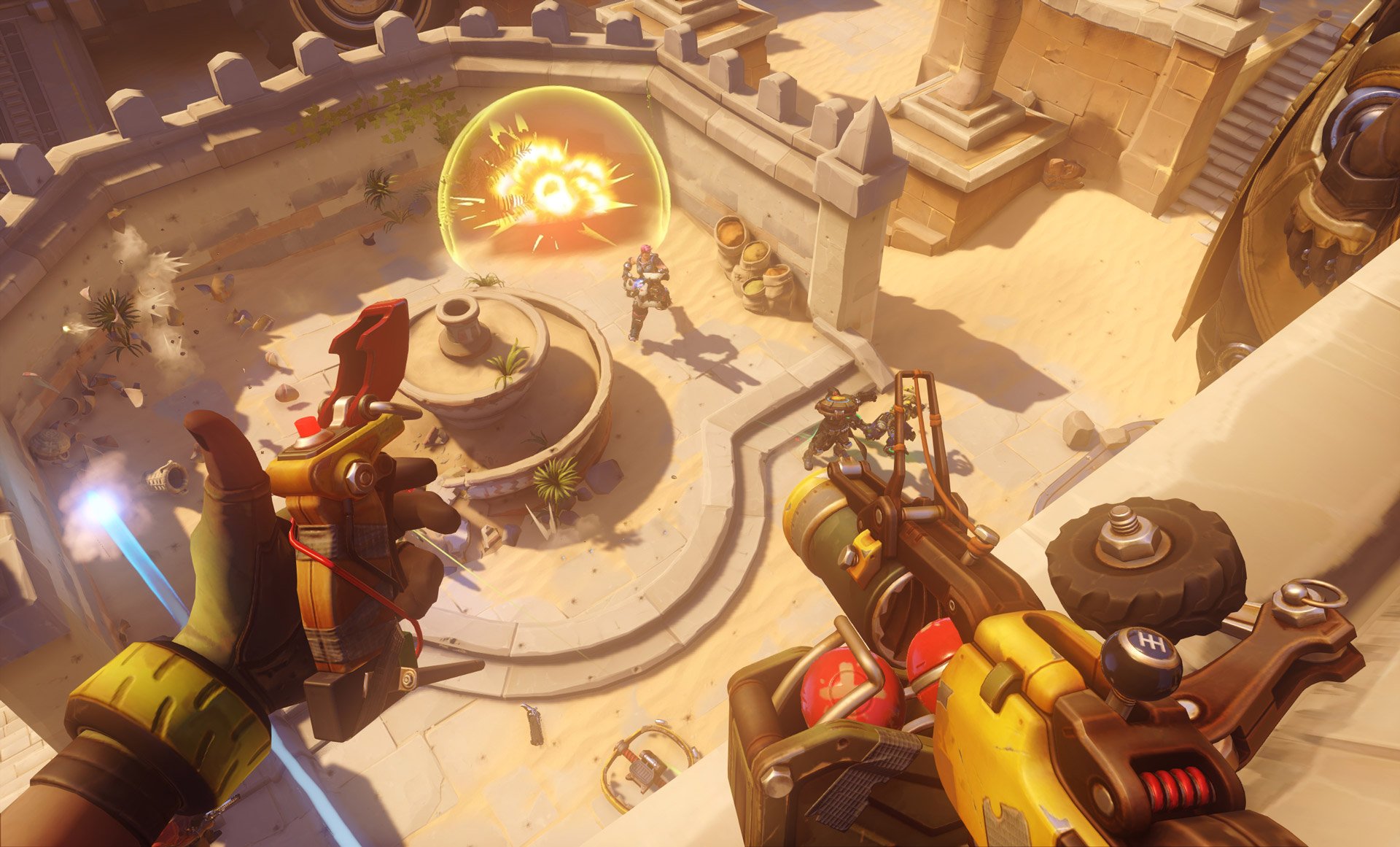 Ahead of the start of Overwatch Contenders in 2018, teams have been shuffling Contenders slots as others drop out of the esport. Lunatic-Hai dropped out of Overwatch this week, transferring their Contenders Korea spot to Element Mystic. Before that, Talon Esports acquired a spot in Contenders Pacific from Ardeont.

Related: Contenders slots shuffle around as teams drop out of Overwatch

123 placed second in Overwatch Contenders’ season zero and top four in season one. The roster played throughout the two seasons as an unsigned team, and was looking for an organization for representation for quite some time. Without support, the team decided to drop out of the tournament.

Mosaic is currently competing in the Overwatch Open Division, but has not had much history past that tournament. The roster, is, however comprised of well-known European players like former Hammers Esports tank Christopher “ChrisTFer” Graham and former eUnited player Hendrik-William “vallutaja” Kinks.

Blizzard announced the Overwatch teams that had qualified for each respective Contenders season in December, many of which have been inactive in Overwatch. Because of that, expect plenty more spot shuffling before Contenders begins.