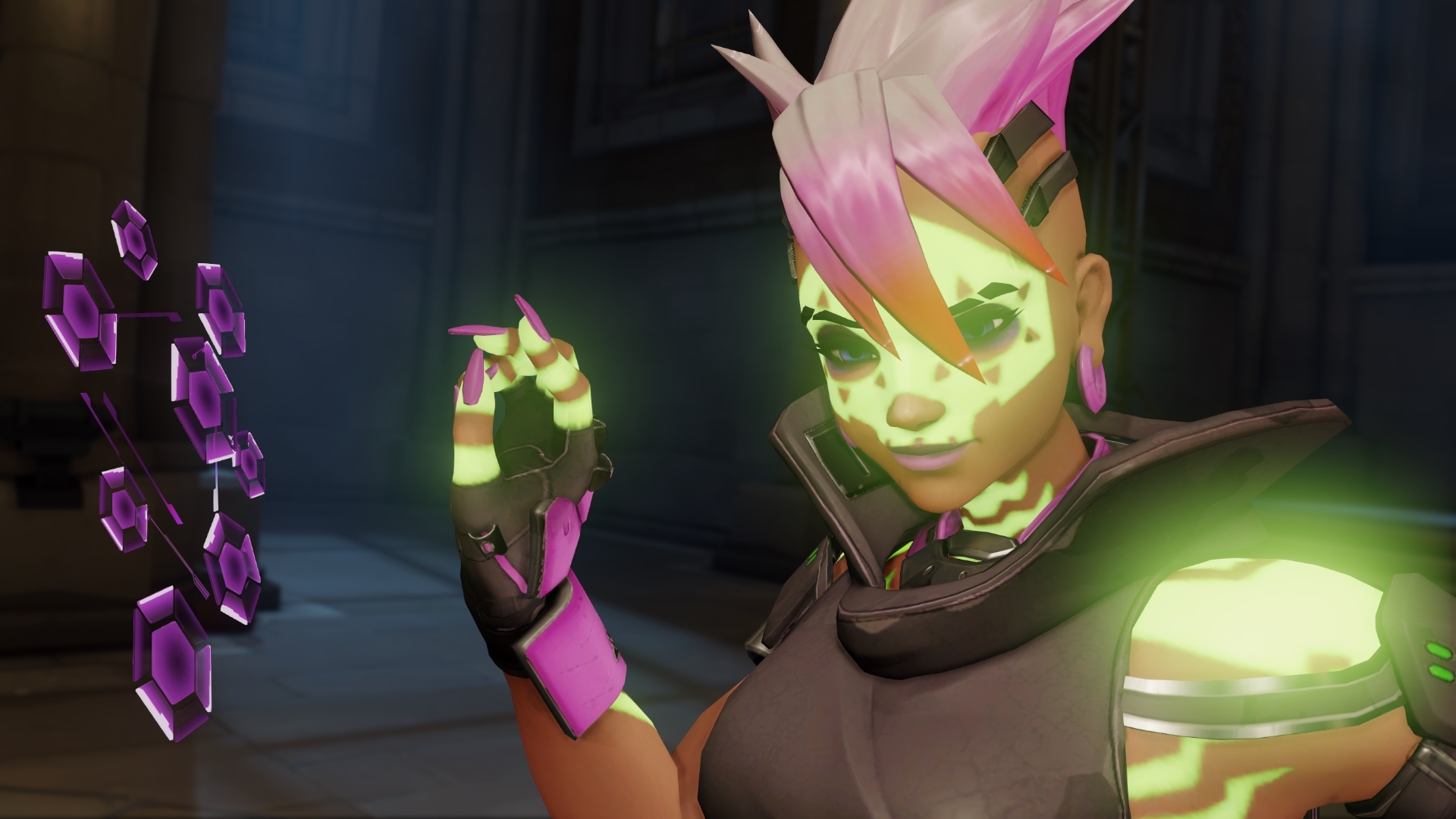 It’s no secret that Overwatch has seen a tremendous amount of post-launch support from Blizzard Entertainment, but now we have an exact number to go along with it.

Since its release on May 24, 2016 Overwatch has been patched 119 times, according to an article by PCGamer. That’s an average of about eight patches per month—whether they be for small bug fixes, or larger content-based updates.

Blizzard said that there have been 14 major patches in the nearly 14 months since release, and 39 client patches. Nearly 1,000 items have been added to the loot box table since launch.

More importantly than customization items, however, have been the updates that focused on the game’s balance. No game’s balance is perfect, but Overwatch has found a pretty fair middleground.

For esports, this kind of support is huge. The complaints are always loudest in the competitive community, but Blizzard has addressed numerous issues and problems with the game’s heroes and rulesets.

The list of changes is too long for one article, but here are just a few examples.

Shortly after Ana was released, she was horribly overpowered and became an absolute must-pick in pro play. But she has since been tuned to an extremely fair place. Sombra was released in a very weak state, but has become a staple in the competitive meta after numerous buffs and tweaks. And now the game’s newest hero, Doomfist, has already seen changes in just two weeks since his announcement.

Nearly all of the game’s heroes have seen a few changes—whether they be buffs or nerfs, to help make them viable in a number of situations or take out of a must-pick status. Remember when McCree could easily take down Tanks with his Fan the Hammer ability? Or when D.Va was borderline useless?

Overwatch is not perfect, no game is, and there are still issues with it. Assault maps, for example, still draw the ire of the community despite a number of changes to how the scoring works. The PTR server is great for testing changes, but it could still be utilized better. And the list goes on. But the current issues with the game are far outweighed by the problems that have been found and addressed.

Blizzard catches a lot of flack for not patching the game enough or not being fast enough, but the numbers and results do not lie. Overwatch has had incredible developer support since launch, and that’s something that avid players of the game should be thankful for.