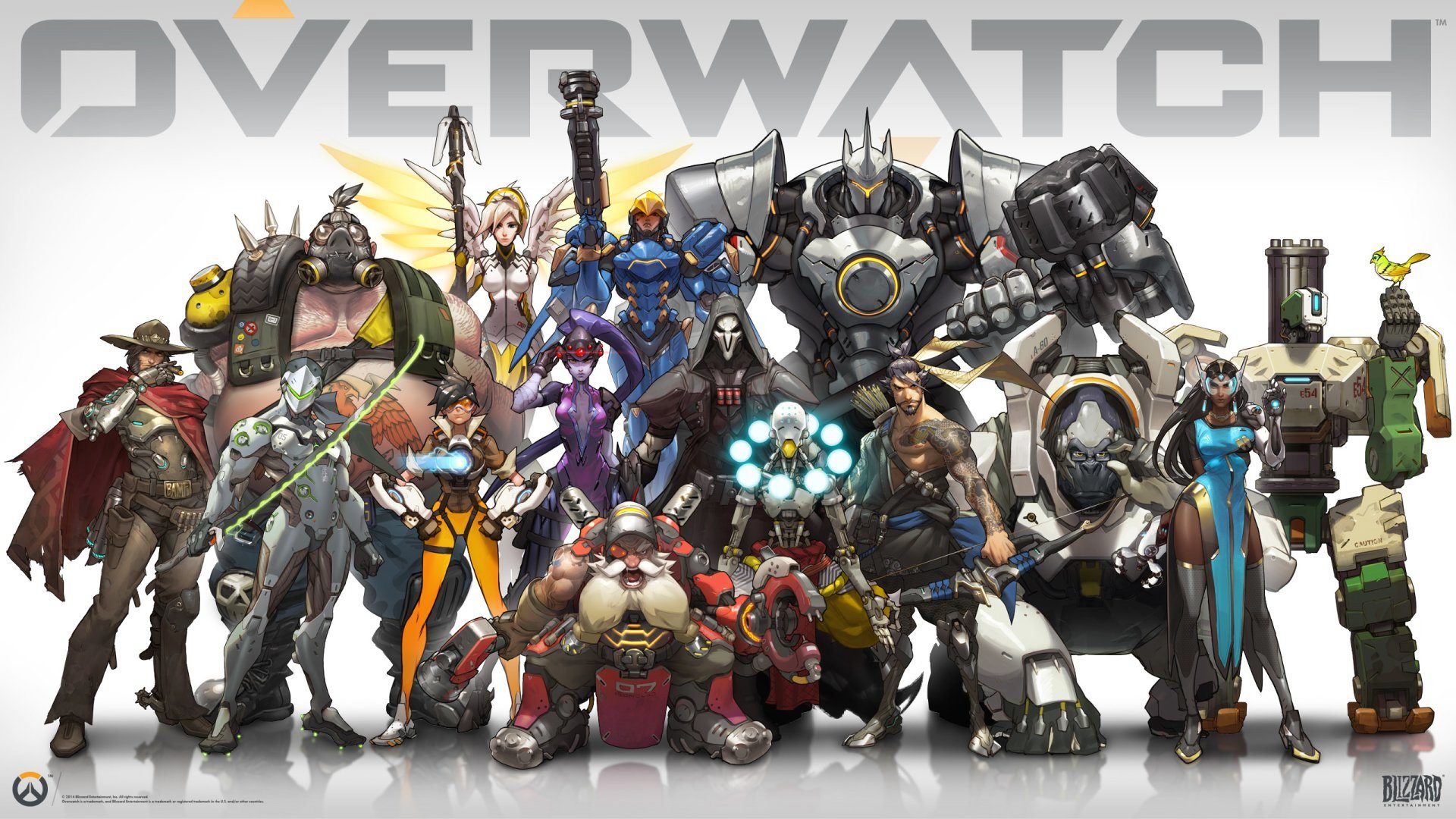 “I need healing,” Overwatch 1 said one last time in its last-ditch effort this morning, before dying for good.

The hero FPS that launched in 2016 is gone as we know it. The servers for Overwatch 1 went down this afternoon in preparation for the launch of Overwatch 2 tomorrow. OW1 is no longer playable.

“We’ve taken the Overwatch servers offline temporarily as we prepare to launch Overwatch 2, servers should begin to come back online on Oct. 2, 2022, at 12pm PT,” a message on the Battle.net launcher reads.

Related: Solo tanking in Overwatch 2 is more pressure than I’ve felt in a game in years, but I love it

The Play button for OW1 is no longer clickable. It’s grayed out and players on PC cannot access the game. Players who were on the game at the time were met with a “lost connection to game server” message when the plug was pulled.

Fear not, gamers. The heroes will return with a fresh coat of paint and a slew of new features, including a battle pass, new maps, three new heroes, and lots of other goodies in the series’ move to the free-to-play model.

Overwatch 2 will launch tomorrow, Oct. 4, at 2pm CT on all platforms.