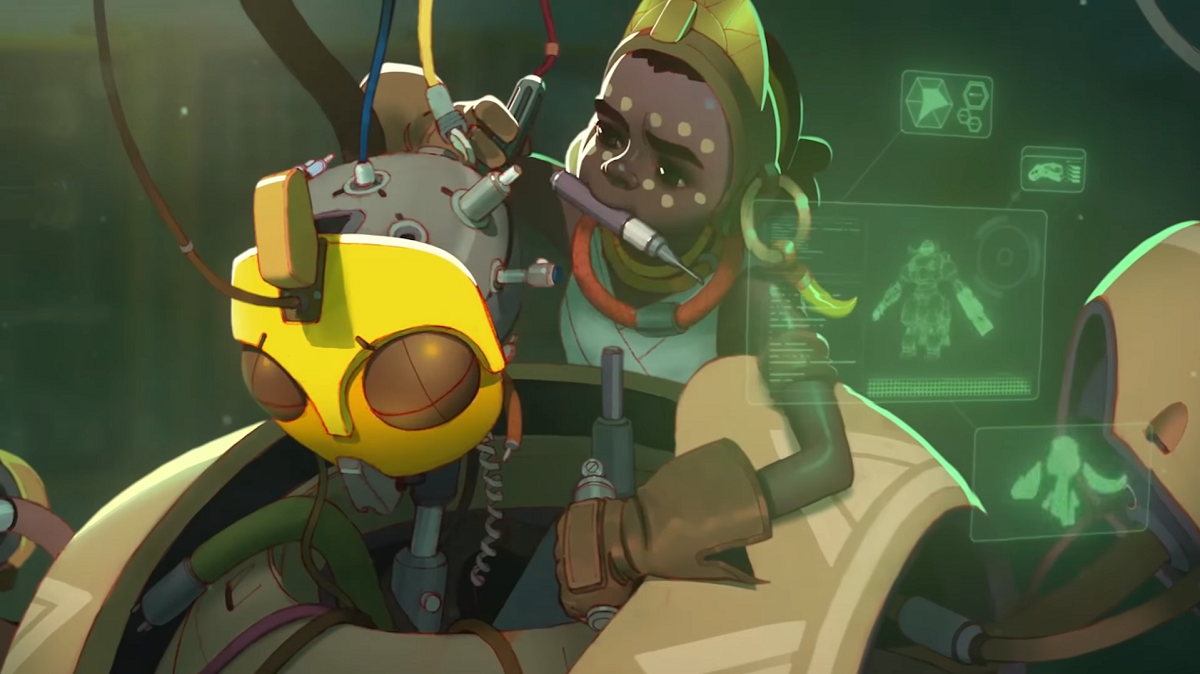 Overwatch’s 24th hero Orisa will likely stay on the public test region until later in March, according to Overwatch game director Jeff Kaplan.

It’s a longer PTR period than with other Overwatch heroes, but it’s all part of Blizzard’s plan.

“We think it will be for the better,” Kaplan said in the Overwatch forums. “We know how anxious you all are to have Orisa join your ranks, and she will soon, but most likely she will go live later in the month rather than this early.”

Orisa’s stats are still being evaluated by Blizzard, with additional bug fixes continuing to be rolled out.

Created from OR15 shells tossed aside after the Doomfist attacked, Orisa is an anchor tank hero with a stationary shield and a projectile-based machine gun. Orisa, brought to life by 11-year-old inventor Efi Oladele, is learning more about the Overwatch’s world every day. She’s the first hero who’s history is being built out as players get to know her.

Orisa was released on the Overwatch PTR on March 2 after being teased for weeks. More of her story will likely be unveiled in the weeks leading up to be release. Blizzard still has some questions to answer related to Orisa, too: Where’s Doomfist and his gauntlet?