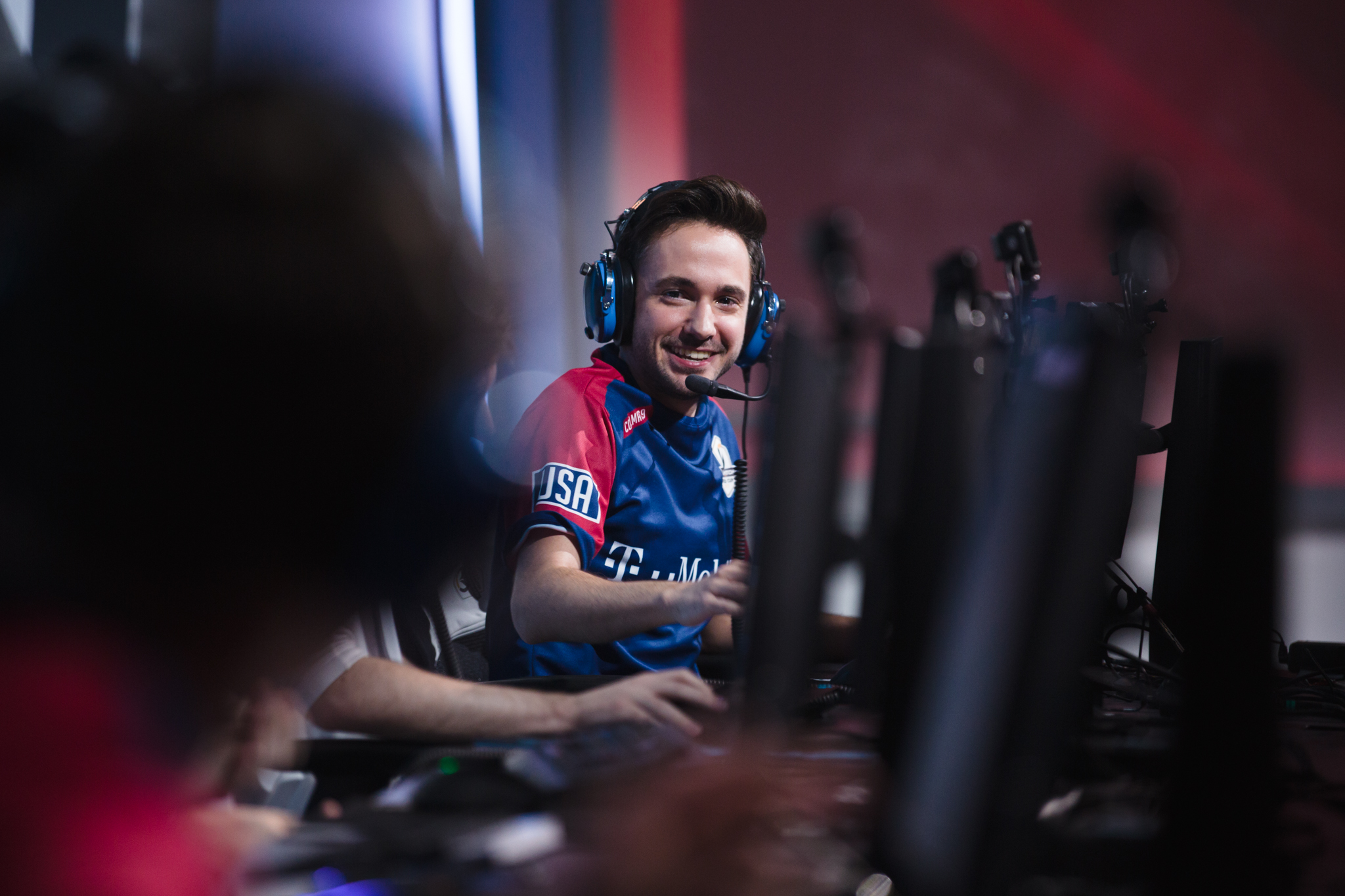 FNRGFE players Matt “coolmatt69” Iorio and Austin “Muma” Wilmot have been signed to OpTic Gaming’s Overwatch League team, according to an ESPN report.

Overwatch analyst and commentator Matt “Flame” Rodriguez will reportedly join OpTic as its general manager. ESPN reported that Rodriguez worked with OpTic during its initial Overwatch League negotiations. OpTic announced earlier this week that it has signed two players and a general manager, but declined to provide more details.

Both coolmatt69 and Muma have been participating in Blizzard’s Overwatch Contenders tournament for the past six weeks. Moving on to the playoffs on Oct. 6, they’ll face Team Envy at Blizzard Arena Los Angeles. FNRGFE is an unsigned Overwatch team cobbled together by former Fnatic, NRG Esports, and Gale Force Esports players. FNRGFE sits fourth in the Overwatch Contenders standings at this time.

The organization will move its Overwatch players to Los Angeles for the inaugural season of the Overwatch League, which begins on Jan. 10. A preseason kicks the season off beginning on Dec. 6. Teams will eventually move outwards from Los Angeles and into their own home arenas around the world, though Blizzard has not outlined a timeline for this expansion.