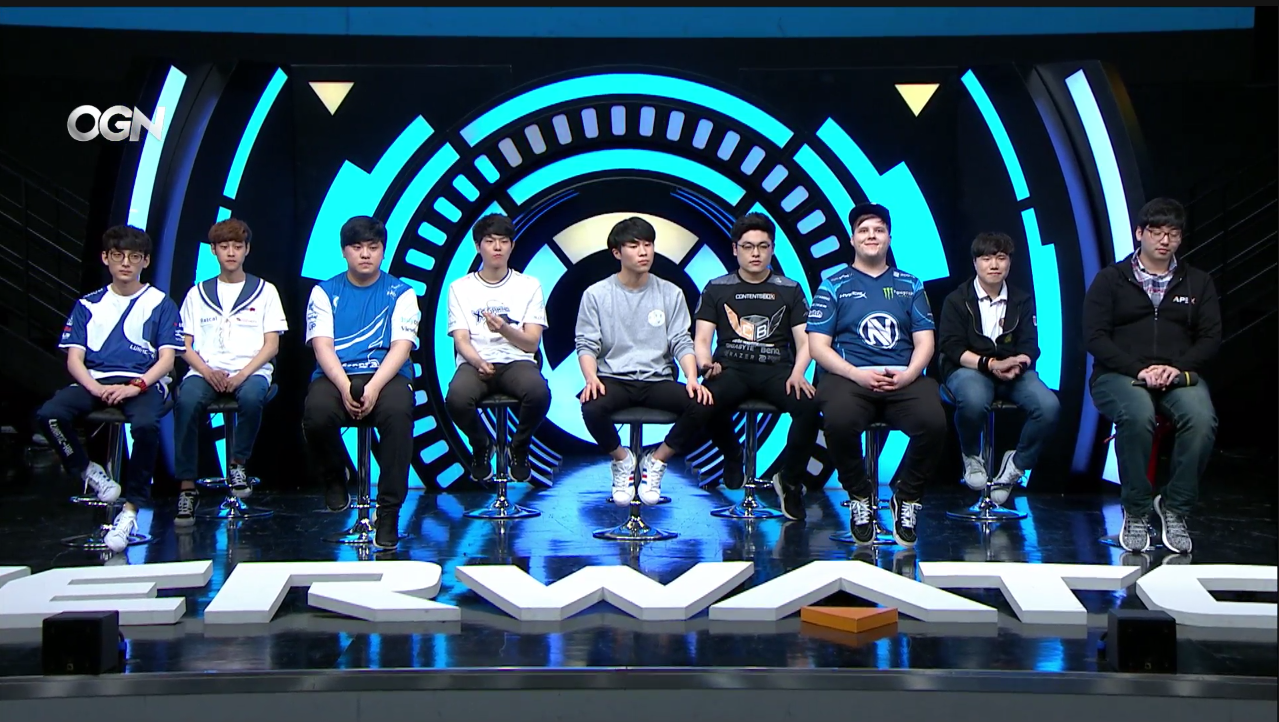 We’ve made it this far: The teams in the second group stage of the OGN Overwatch Apex season three have been determined.

Choosing first, EnVyUs opted to place themselves into group A, with X6-Gaming as their opponent. From there, Afreeca Freecs Blue added themselves to group A against Meta Athena. LuxuryWatch headed group B against Conbox Spirit, with Lunatic-Hai taking on KongDoo Panthera.

And that makes group B the real “group of death,” with three Overwatch teams capable of going far in the tournament. Out of the four, Conbox Spirit is considered the least intimidating opponent. In group A, EnVyUs is feeling confident against X6-Gaming, but there’s potential for a surprise upset in Afreeca Freecs Blue versus Meta Athena. especially given the team’s success in the last season of Overwatch Apex.