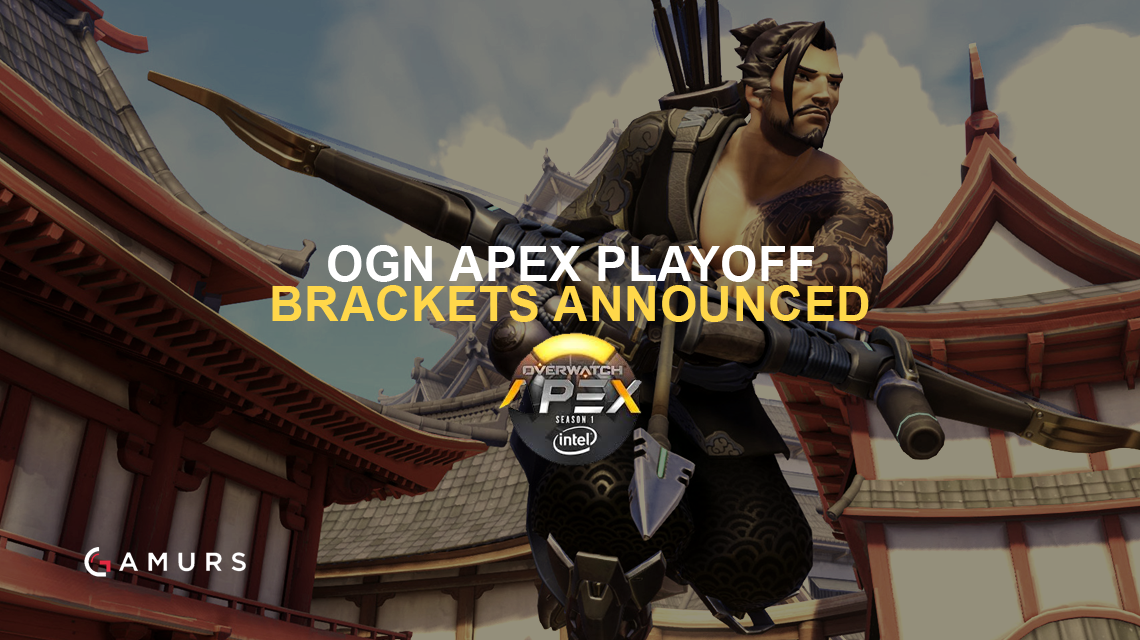 Immediately following the conclusion of the group stage matches in the OGN Apex Overwatch league, we saw the playoff bracket draw. It was a fun event as OGN bracket draws often are, and in case you missed the broadcast, we’ve got you covered with our recap.

The number one seeded teams would draw numbers to determine the pick order. Then, the teams would pick which quarterfinal they would play in, and who their opponent would be. The winners of match one and two would face in the semifinals, just as the winners of match three and four will face each other. Getting an early pick is a huge advantage as you get to know your quarterfinal match, and your likely semifinal match.

After the number draw, the pick order was Lunaitc-Hai, BK Stars, Rogue, then finally Reunited.

Lunatic-Hai had first pick and chose to take the final game of the quarterfinals, as it gave them the most time to prepare both for their opponent and on the new patch. They chose to face Kongdoo Uncia, stating that they wanted to face Uncia.

BK Stars had the second pick, and elected to take the second match of the first day. This would put them on the opposite side of the bracket to Lunatic-Hai, so they wouldn’t have to face the terror until the finals at the earliest. They also chose to pick LW Blue because they felt the meta favored them. LW Blue’s Luna responded by saying BK Stars was the easiest matchup for them, and thanked BK Stars for picking them.

Rogue took the opportunity to pick arguably the hardest bracket possible. They took EnVyUs as their quarterfinal matchup over an arguably weaker LW Blue, and they also picked to be on the same side of the bracket as Lunatic-Hai. This does mean they get two extra days of preparation, but they also would have to face the Korean powerhouse in the semifinals. This left the bottom side of the bracket incredibly stacked. When asked why they took nV as their matchup, because they were considered a top team in the world, AKM simply replied, “They were only #1 in NA.”

The final match was already decided by the previous draws, but the first match of the quarterfinals will be Reunited against Afreeca Blue. Both of these teams debuted to disappointing starts, but have steadily improved over the course of the tournament and should provide us with a close quarterfinals. 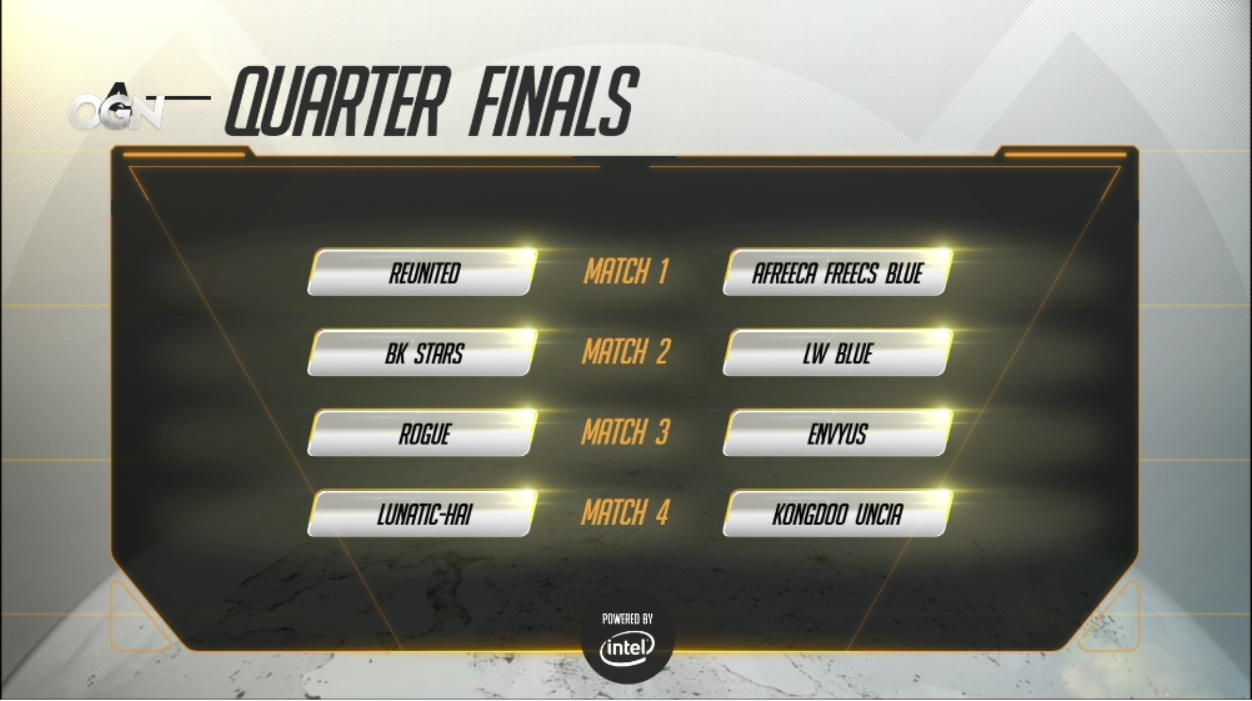 The brackets have been set, and now it’s time to see where the playoffs go. The first set of matches will take place this Friday, Nov. 18 at 7 p.m. KST, while the second set of quarterfinals will happen on Monday, Nov. 21 at 7 p.m. KST.

Now that we know the playoffs bracket, who do you think will take the tournament? Comment below or tweet your answer to us @GAMURScom.