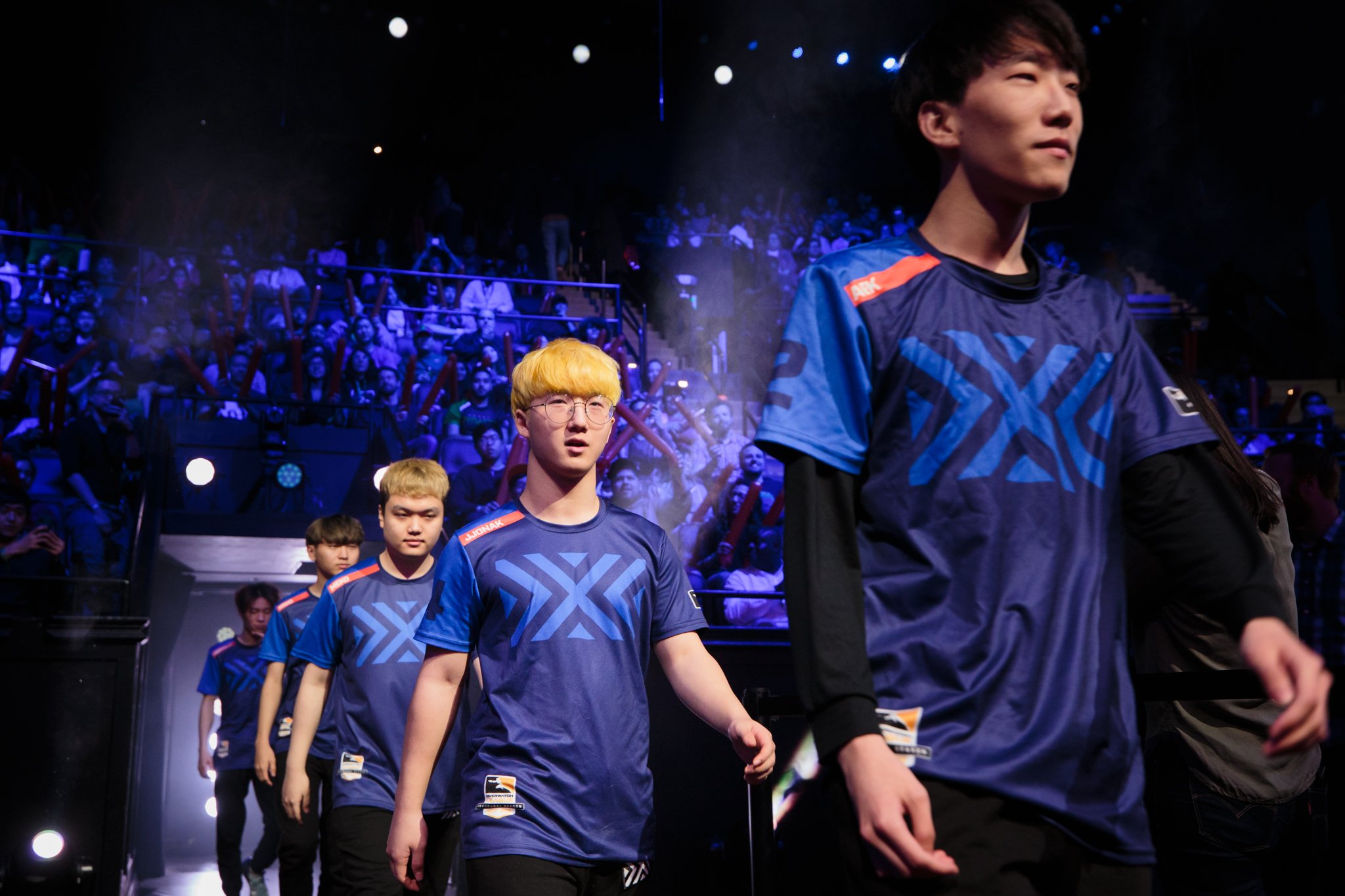 A new report by ESPN claims that both the New York Excelsior and Seoul Dynasty will be adding Korean Support mains to their rosters before Stage 2 begins next week.

According to the report, Seoul will add Heo “Gambler” Jin-woo and New York is set to sign Tae-seong “ANAMO” Jeong.

Gambler was a core component of Luxury Watch Blue, a team that finished third in the second season of Overwatch Apex in Korea, where he teamed with NYXL players such as Saebyeolbe, Janus, and Meko. Now he’ll reportedly join up with Seoul, a team that was expected to win it all but failed to make the Stage 1 playoffs.

ANAMO would become the first backup Support player for NYXL, behind stud players Yeon-joon “ArK” Hong and Sung-hyeon “JJoNak” Bang. ANAMO brings shotcalling experience from his time with Mighty AOD and as captain for Ardeont, a team that won the Overwatch Pacific Championship in December.

Both players have been known to play Lúcio in the past. That hero is expected to see a big boost in playing time as the meta shifts thanks to a big nerf to Mercy heading into Stage 2, which begins on Feb. 21.

NYXL has been trying out numerous players to add depth to the offensive tank position according to the ESPN report, but “has not found the right fit.”