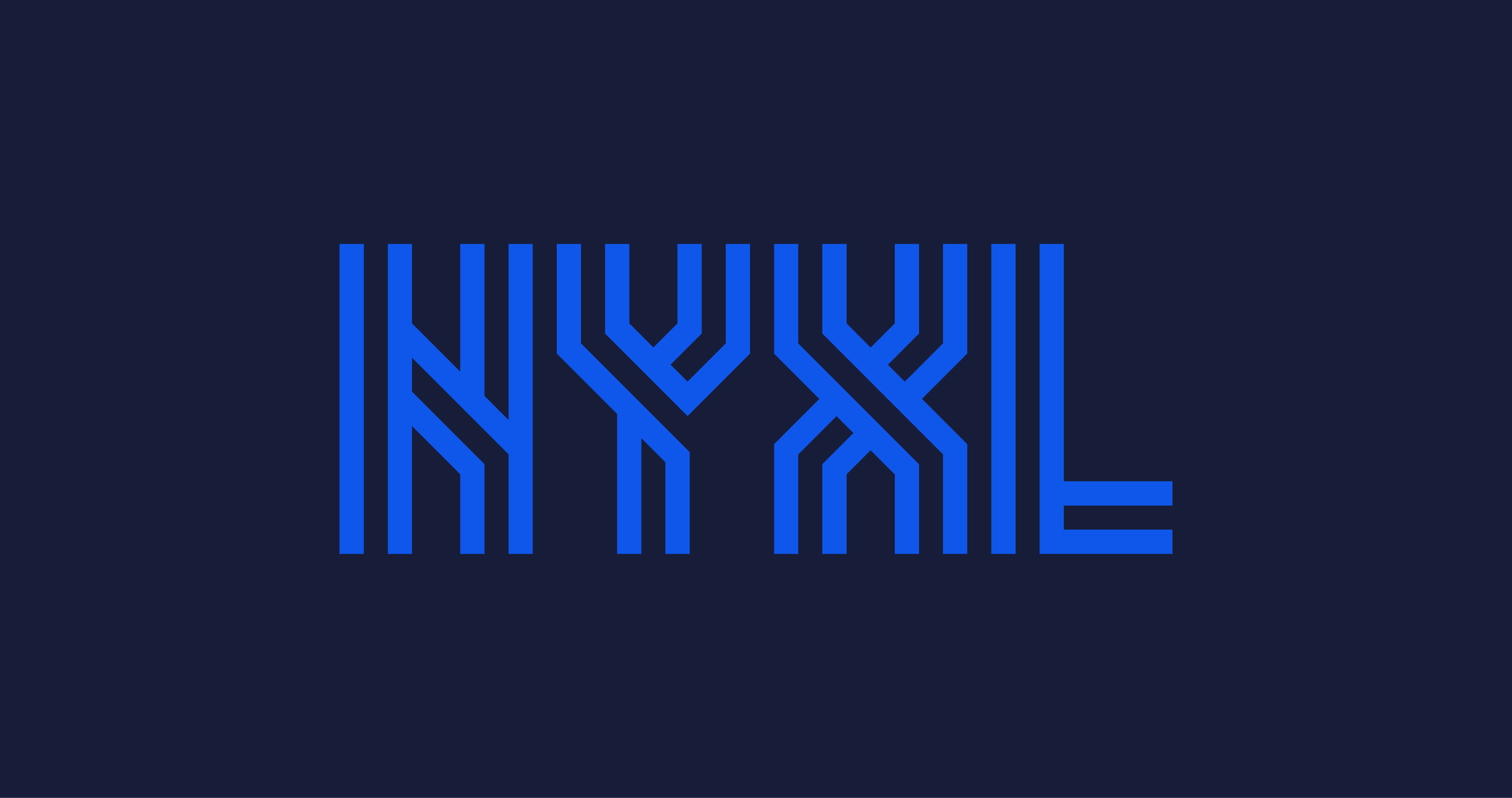 Not only has the New York Excelsior revealed its entire roster today, the organization also announced it is returning to New York after a season in the East region where the team played matches from a facility in South Korea.

DPS Yim “Flora” Yong-woo was the only player that remained on the lineup from the 2021 season. Main tank Kim “Kellan” Min-jae joins the team from Contenders Korea’s Talon Esports as its sole tank. Because the Overwatch League will play the 2022 season on an early build of Overwatch 2, the team may not see another tank added to the roster. It has to have six players signed by March 1, however, so the NYXL will add at least one additional player before the start of the season.

Kim “Yaki” Jun-ki and Flora are the team’s two DPS players for the 2022 season if more are not added before the season begins. Yaki came from the Florida Mayhem and is most well known for his Tracer plays. Flora is the NYXL’s resident hitscan player. He has the ability to reach into his deep pool of heroes to pull out what is needed when his opponents change course.

For the NYXL’s support line, Kang “Gangnamjin” Nam-jin, who also came from the Mayhem, and Seo “Myunb0ng” Sang-min, who comes from the Boston Uprising, have been added to the team. Although fans won’t see them play professionally until the season starts, there is quite a bit of overlap in their preferred heroes, so it is possible there may be a player who specializes in main support added to the team before the March 1 deadline.

North American fans reacted to the news of the team returning to the region favorably. Last season, fans in NA had to wake up prior to 6am to watch matches live, or catch the encores and try to avoid match spoilers. Now NA fans will be able to watch their favorite teams play live during daytime hours, and they will also get to see them play against other NA teams in the 2022 season.

With an all-new roster of players and the team’s return to New York to play in the West region, it is an exciting year for NYXL fans. Although the departure of support Bang “JJoNak” Sung-hyeon to the Seoul Dynasty was a tough hit for fans, this roster is promising and fans are happy to have their team back in the region for the 2022 season.