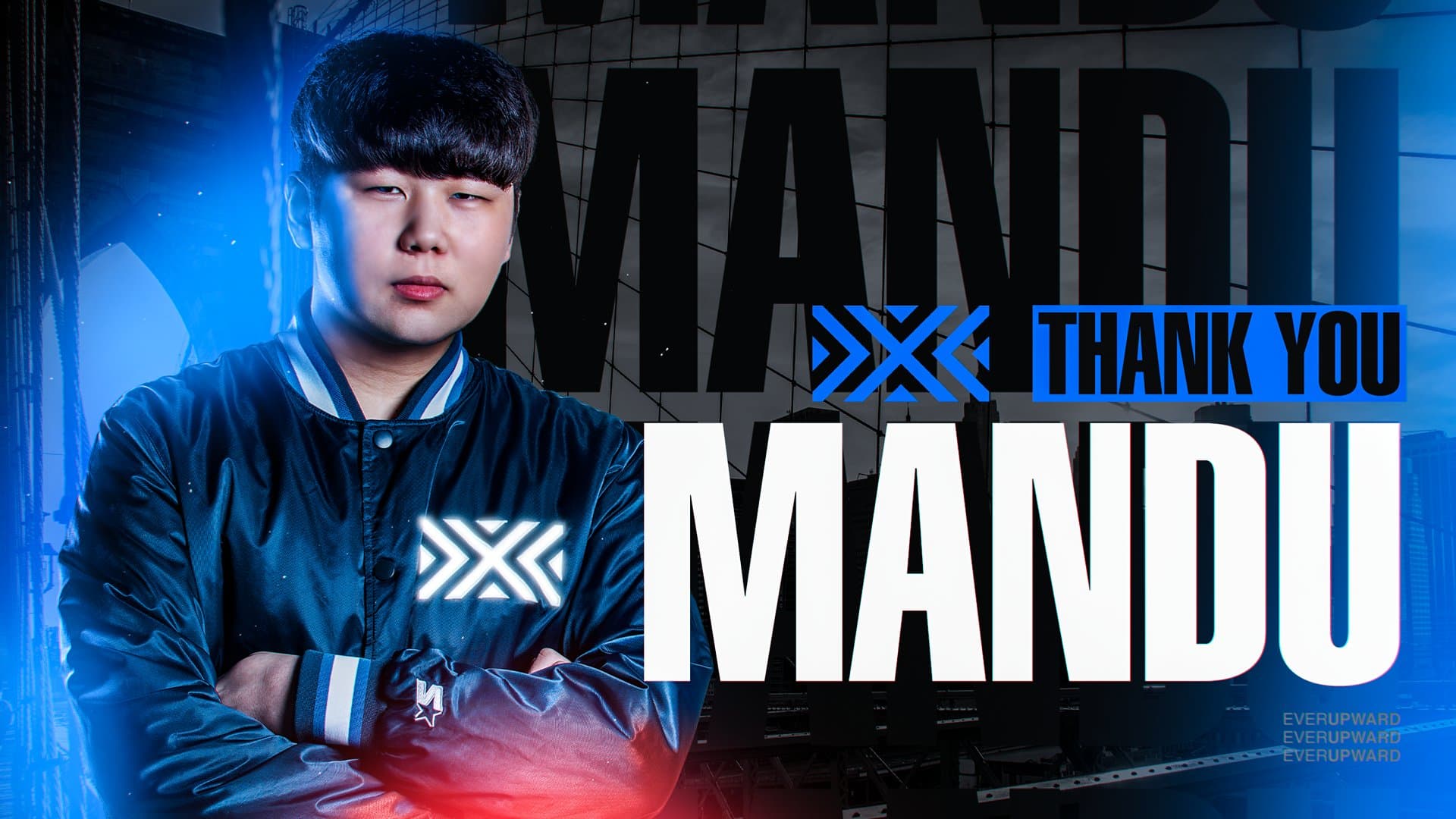 Despite having him under contract for the 2021 Overwatch League season, the New York Excelsior have decided to release support player Chan-hee “Mandu” Kim.

The organization now only has four players under contract heading into free agency, including team captain Jong-ryeol “Saebyeolbe” Park and two other players from their inaugural season’s roster.

Mandu joined NYXL on Nov. 26, 2019 but spent roughly six months on the team’s inactive roster. He played out the season with NYXL in Asia, where they finished third in the regions playoffs.

It is unclear why this move was made, but Mandu actually leaked the decision yesterday when he announced he was looking for a team after becoming a free agent. NYXL didn’t officially make the move public until today.

This was Mandu’s first season playing in OWL after spending some time in Contenders, and he joins a massive free agent pool alongside four of his former teammates that have also been released. Of those players that were let go, Mandu was the only support player.