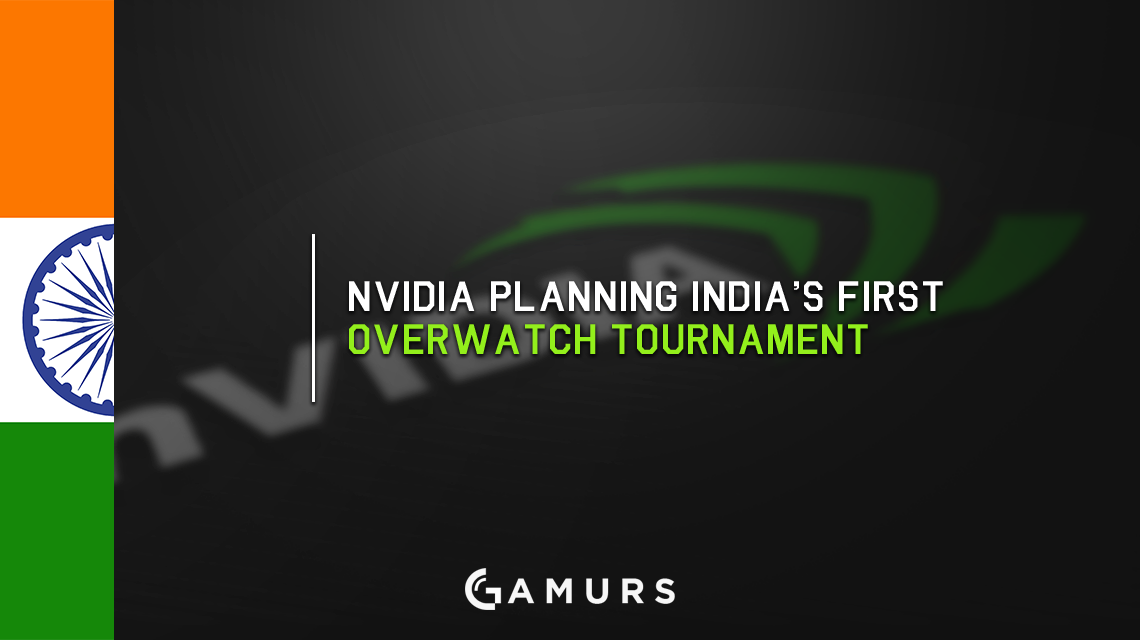 India is now getting some attention from the esports community in terms of its first official Overwatch tournament taking place this month. The tournament will have seven matches running from Sept. 23-Oct.8.

The Tech Portal reported that Overwatch has gained so much steam since its release that NVIDIA has decided to single-handedly support this whole tournament.

India, at the moment, is not exactly the biggest esports market around. However, it seems to be growing fast enough that NVIDIA decided sponsoring a whole tournament there would be a good investment. As noted by Tech Portal, the FPS scene that India does have going on mostly focuses on Counter-Strike and Call of Duty and Overwatch would be a new thing for it, further showing the growth of the esports scene there.

“esports have taken the world by storm and India is no exception,” Vamsi Krishna, consumer marketing head of NVIDIA, South Asia said in statement. “The format attracts gamers as they get to showcase their skills, compete with each other, and gain recognition from their peer gaming community. At NVIDIA, we see immense market potential in India and through GeForce Cup, we want Indian gamers to experience the latest esport games on the best platform. This will also pave the way for them to compete at international competitions.”

Will the Indian esports scene take off? Will it ever reach the size of the NA or EU scene? Let us know your thoughts in the comments below or on our Twitter @GAMURScom.