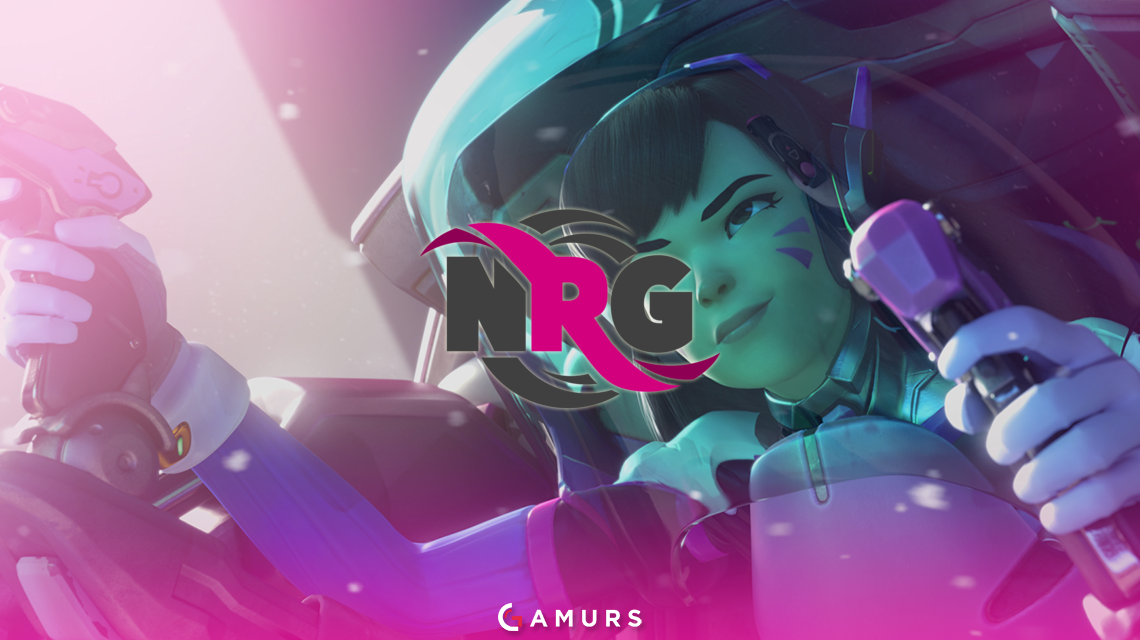 André “iddqd” Dahlström has been transferred to NRG Esports from Fnatic.

The Swede stepped down from Fnatic’s starting roster in October, but continued to stay with the organization until Saturday. There had been rumors swirling that the transfer would take place any day now, but it was not official until his new organization announced the move in a press release.

Most known for his world-class McCree play, iddqd is frequently cited as one of, if not the best player on the hero. During his time with Fnatic, iddqd helped the team finish third at the Overwatch Open.

NRG hopes that iddqd can bring the skill and experience he showed in Fnatic to their “re-energized” team. Brett Lautenback, NRG President, has this to say in the press release: “André embodies everything we love about the NRG brand. He’s a top tier competitor and major voice in his community.”

Tim “dummy” Olson, Seb “numlocked” Barton, and Brandon “Seagull” Larned will be iddqd’s new teammates on NRG, who plan on creating a new roster after having limited success with their previous one. The team’s best finish was fifth at MLG Vegas late last year.

Was this a good move for NRG and iddqd? Let us know your thoughts by tweeting us @GAMURScom.