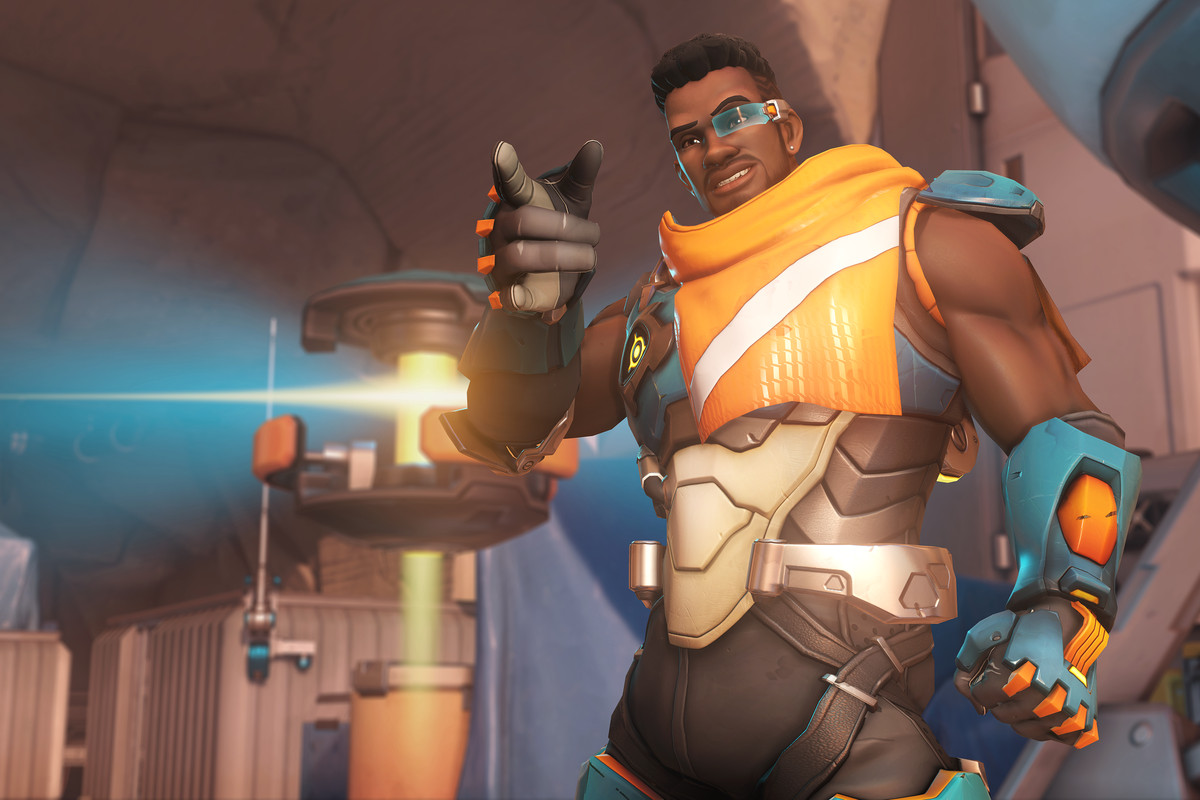 This week, Overwatch’s first round of Hero Pools went into effect. Each week, four heroes will be “disabled” in competitive mode and players will be forced to work with what they have left. One tank, one support, and two DPS heroes will take the hit. This week, tank Orisa, support Baptiste, and DPS Mei and Hanzo are taking a vacation from Overwatch’s ranked mode. With a few of the most popular heroes in the game temporarily removed, we theorize what this week’s competitive meta might look like under Hero Pools.

Dive is (kind of) back

The prayers of Genji players everywhere were answered with this first week of Hero Pools. Mei and Orisa were two of the biggest obstacles to “dive” compositions, which focus on fast movement toward a specific target. Baptiste also stopped many of these compositions since his Immortality Field could save a dive target. With these three heroes disabled, dive is having a minor Renaissance.

Players at all competitive ranks will likely see dive picks returning to their games. Winston and D.Va are the quickest tanks and, when coordinated, can dive a target together and eliminate them. Mercy and Lúcio are the default support choices, but Ana can also be played alongside Lúcio for additional healing. Quick heroes like Genji and Tracer are classic choices, but lower ranks will likely fill in with Soldier: 76, Doomfist, or sniper heroes.

Brigitte will also see a resurgence as dive makes a comeback. Even though her healing capabilities are a far cry from her days as an omnipresent pick in the triple support, triple tank meta, her Shield Bash still puts in work. Brigitte can easily shut down Genji or Tracer while keeping her teammates safe.

As far as fellow supports are concerned, Moira and Mercy will see a higher pick rate as well. Baptiste provided high-caliber healing that could be spread to numerous allies at once. Moira successfully provides that healing with the benefit of a powerful ultimate in Coalescence. Mercy provides substantial single-target healing, but is also able to avoid the onslaught of dive DPS with her abilities and ultimate.

Unlike the Overwatch League, which has to play this weekend’s games without stalwart main tank Reinhardt, competitive mode players are still allowed to swing that hammer. Reinhardt and Zarya have long been a tried-and-true duo in competitive mode and this week is a great time to pick them back up. When played alongside Lúcio and Zenyatta or Ana, the composition becomes a speedy, tanky form of the standard 2-2-2 composition.

Damage dealer choices alongside Reinhardt and Zarya can vastly differ depending on the map in question. Maps with long sight lines, like Junkertown or Blizzard World, would benefit from a Widowmaker player. Beyond that, McCree will still see a lot of playtime due to his ability to stun quick heroes and demolish shields. Sombra and Doomfist have seen some higher pick rate in ranked games since they don’t have to deal with a Baptiste’s immortality shield.