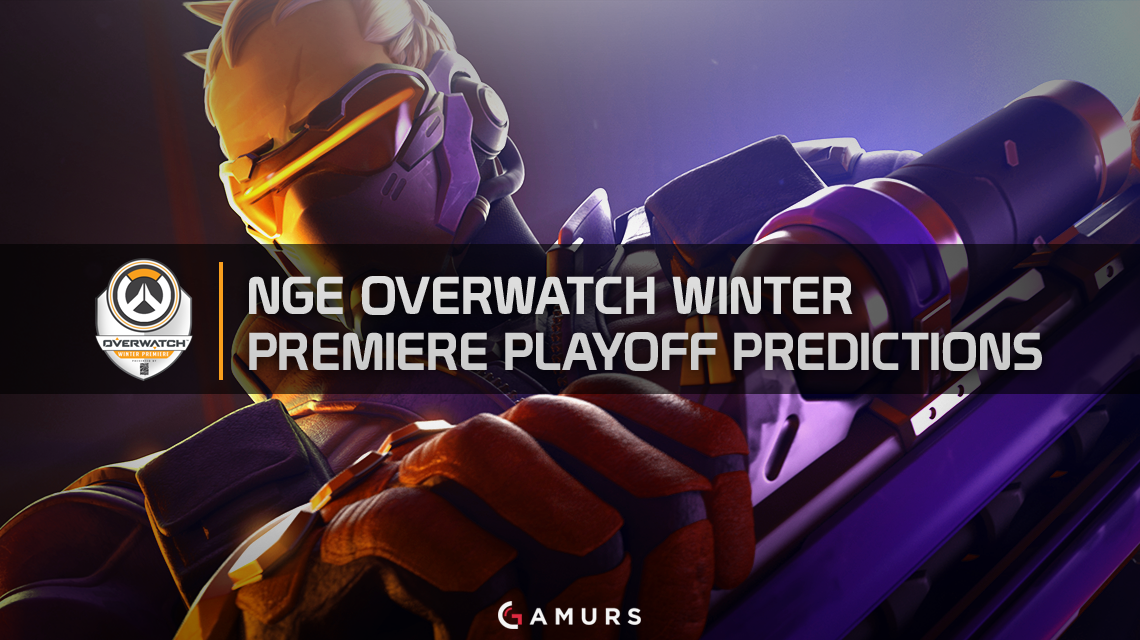 After both phases of the round robin at the Overwatch Winter Premiere concluded, four teams moved on to the LAN finals. Coming in with the top seed is Immortals, who will go up against the No. 4 seed in Luminosity Gaming in the first round. The other first round match up will see No. 2 seed Ghost Gaming (formerly Kungarna) face No. 3 seed compLexity Gaming. Having gone over the previous stage and analyzed each of these teams, the GAMURS Overwatch staff members have come up with their own predictions for the LAN finals.

Immortals was by far the best team throughout the first two phases of play, and I do not see that changing here. This team should be able to breeze through the best-of-five against Luminosity Gaming, before going on to win the final against Ghost Gaming. Despite having a solid round robin phase, compLexity should struggle against Ghost Gaming’s style of play that has proven to flummox the opposition. The only real downside to Ghost Gaming is their lack of LAN experience, and that is where Immortals will really hurt them. In the third place match, Luminosity will edge past compLexity, because coL might still be on edge from a loss to Ghost.

Immortals is just the best team, so the squad comes in as the clear favorite. Kungarna (now Ghost) could surprise us and take the tournament, but it’ll be tough with their inexperience compared to Immortals. The patch probably favors compLexity the most, but I still don’t see them winning as they have a tough time winning in close situations. Luminosity is the odd team out. The team is pretty lucky to be there, and is not having a good run of form

I chose compLexity Gaming to win over Immortals just due to the experience of the players. Though Immortals has been on a tear throughout this tournament, finishing 6-1 and 10-2 in its two round robin stages, I think the team will choke under pressure in the finals due to this being the first LAN for the players. Also, compLexity has won once against Immortals 2-1 and lost once to Immortals by the same score. Since this is compLexity’s last chance to beat Immortals at this event, I believe they are going to be pull something tricky out of their playbook to catch Immortals off guard and make sure the series does not end in a 2-1 win or loss. While this is the furthest compLexity has ever made it on LAN, the team will want to finish it up by taking the title.

Who do you think will walk away with the top prize? Let us know in the comments below or tweet us @GAMURS_OW.