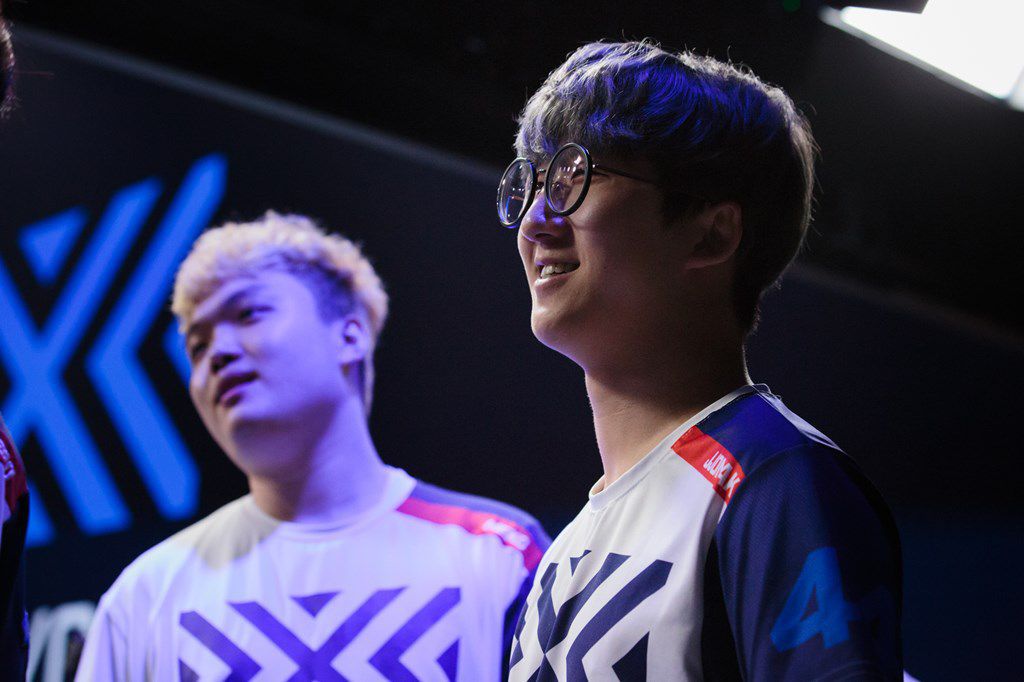 New York Excelsior had a simple challenge entering tonight’s Overwatch League match against the Los Angeles Valiant: Win, and you’re the top seed in the stage two playoffs, guaranteeing a bye tomorrow and $25,000 in prize money. Lose, and you must fight your way through the Philadelphia Fusion or Los Angeles Gladiators to win the chance at revenge against last stage’s playoff champs, the London Spitfire.

The rest of the stage two playoff competition better watch out, because the Excelsior made it look easy against a tough Valiant squad, sweeping them in four games that weren’t particularly close. That’s bad news for the London Spitfire and whoever else joins them in the stage two playoffs, because the league’s best team are certainly playing like it heading into tomorrow’s $100,000 playoffs.

Yesterday, the Valiant took stage two playoff contender Philadelphia Fusion all the way to a fifth map in one of the closest series of the season. And it looked like they may give Excelsior some trouble too with a fast start on Volskaya, capping the map with 4:02 left on the time bank in a stunning display that saw Valiant score 25 eliminations to a total of two from Excelsior.

That was as close as Valiant would come to winning a map, however.

New York blitzed through Volskaya even faster before shutting Valiant down in the time bank round. Then, on Nepal, Kim “Libero” Hae Seong put on a show as Pharah and Genji, scoring more final blows than the Valiant team by himself.

Hollywood was ugly as Libero’s Pharah and Excelsior’s impeccable support play shut down everything Valiant tried to accomplish. Route 66 was an afterthought with the series already over.

The win boosts the Excelsior to 9-1 on the stage, mirroring their 9-1 stage one record, and improving them to 18-2 on the season overall. No team comes close to their +46 overall map differential and their 76 percent map win rate. Tomorrow, they’ll await the semifinal victor in the stage two playoff finals. And their foe better come to play.