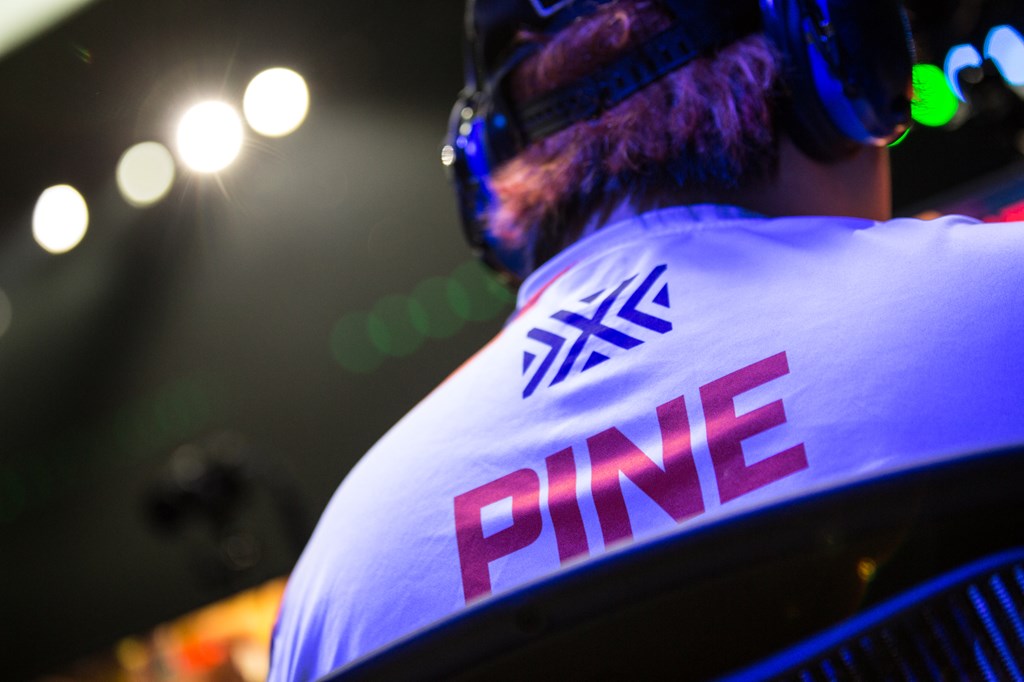 Timo “Taimou” Kettunen’s return this week didn’t go as the Dallas Fuel hoped. They suffered a disappointing 4-0 loss to Philadelphia Fusion earlier this week before falling again today against the No. 1 team in the league.

At least, the New York Excelsior are tied for that position with the London Spitfire after taking a 3-1 win against the Fuel earlier today. Both Excelsior and Spitfire are now 7-1 with equivalent round differentials, meaning next week’s matches will become extremely important for playoff positioning, as the top ranked team skips a match in the three-team stage one playoff bracket.

The loss moves Fuel to 1-7, but there’s a little silver lining: They became the first team to win a map in OWL against Excelsior’s hitscan and control map specialist, Kim “Pine” Do-hyun. They also showed that they’re capable of going toe-to-toe with one of the game’s best teams, at least on Control and Assault.

The New York Excelsior were dominant on Escort and Hybrid, full holding Dallas on Numbani and later closing out the series on Dorado, nearly full holding again if not for some cocky play in the closing seconds.

Dallas showed shades of their old EnVyUs days on Anubis with one of the closest maps this season. Both teams traded multiple overtime captures backed by clutch momentum-swinging plays from across their lineups. But in the end, the Excelsior had one more clutch in them than Fuel, winning their third defense by shrewdly swapping to dive and capitalizing on Fuel’s positioning mistakes.

The Fuel continued their strong play on Oasis, beating Pine thanks to incredible play from Hwang “EFFECT” Hyeon, who couldn’t miss a stick with his Pulse Bomb, and strong coordination between their Orisa and Roadhog tank line.

Next week, the Fuel will have an easier schedule, facing the Shanghai Dragons and Los Angeles Gladiators—two teams they could beat to show their lineup is back on the rise. The New York Excelsior, though, must face the London Spitfire on the final day of stage one, a match that will likely decide which team lands in the stage one finals and guarantees at least $25,000 in prize money.