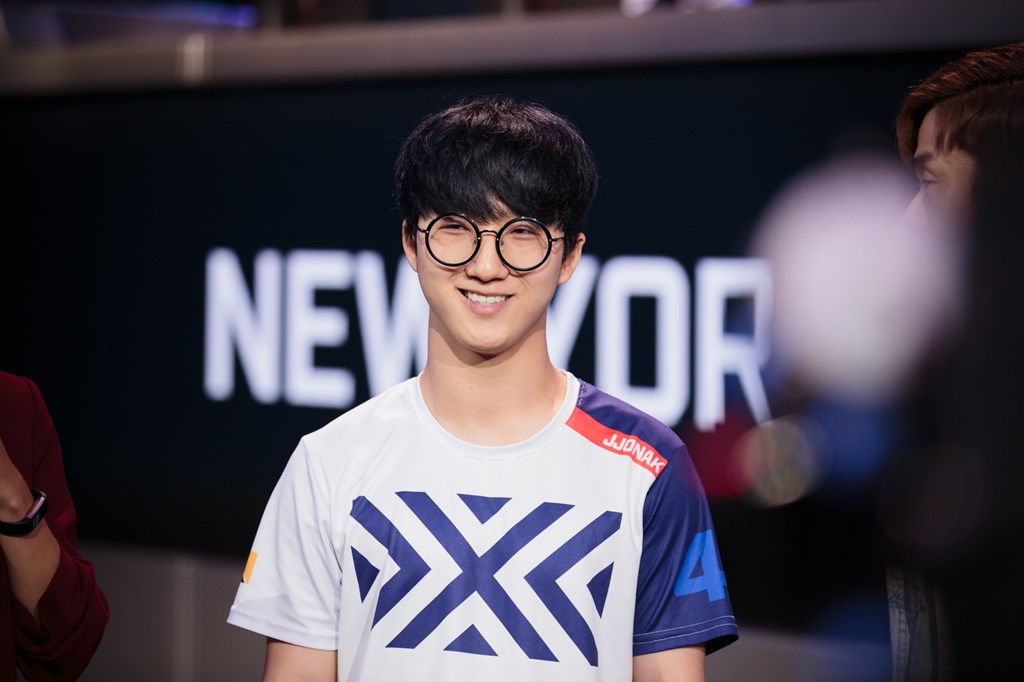 In Overwatch, it often takes Korean teams a bit longer to adjust to new metagames. They’re great at perfecting team compositions and strategy once they figure out the optimal play patterns, but it takes them a longer time to adopt them than their Western counterparts. That’s shown in stage four with the brand new Brigitte meta as Seoul Dynasty and London Spitfire seem reluctant to introduce the new hero and look overly reliant on their old dive compositions despite Brigitte serving as a solid counter to them.

But New York Excelsior are bucking that trend. They look as strong as ever in the new meta, seamlessly incorporating Brigitte when they need to while showing the flexibility needed to adapt on the fly to maintain their team comp advantages. They showed it tonight against London Spitfire, beating their Korean rivals in a quick 3-1 match that proves Excelsior are the world’s best Overwatch League team.

In fact, New York may be even scarier in this meta. They’ve always shown the ability to play compositions other than dive, and the addition of Brigitte gives them a new weapon: A 350 health Bang “Jjonak” Seong-hyun. The Zenyatta assassin always wrecks the damage charts, but with a nearly doubled health pool, he’s literally unstoppable, and showed it tonight. Spitfire’s Choi “Bdosin” Seung-tae may be the league’s next best Zenyatta at racking up damage and kills, but Jjonak obliterated him tonight. He nearly had three times the damage dealt midway through the match.

That was the key reason Excelsior jumped out to a 2-0 lead. They barely let Spitfire advance past the first point on King’s Row and then full held them on Hanamura. Spitfire bounced back on Lijiang Tower, with their dive composition smashing into Park “Saebyolbe” Jong-ryeol’s Brigitte and barely coming out on top, but Excelsior once again prevented Spitfire from capturing a checkpoint on Dorado.

New York Excelsior already have a playoff spot clinched. This win moves them one game closer to securing the top seed in the season playoffs—their 29-3 record towers over the second best Boston Uprising at 22-10.

Spitfire used to sit in that second overall slot, but their level of play has fallen at each subsequent stage since they took the stage one title. With two losses this week, they’re now 20-12, tied with Los Angeles Valiant and Philadelphia Fusion in the thick of a heated race for playoff seeding and even playoff position. Spitfire are just two games ahead of the seventh place Los Angeles Gladiators, so a playoff spot is by no means guaranteed. They’ll need to get their act together if they want to challenge for the OWL championship.