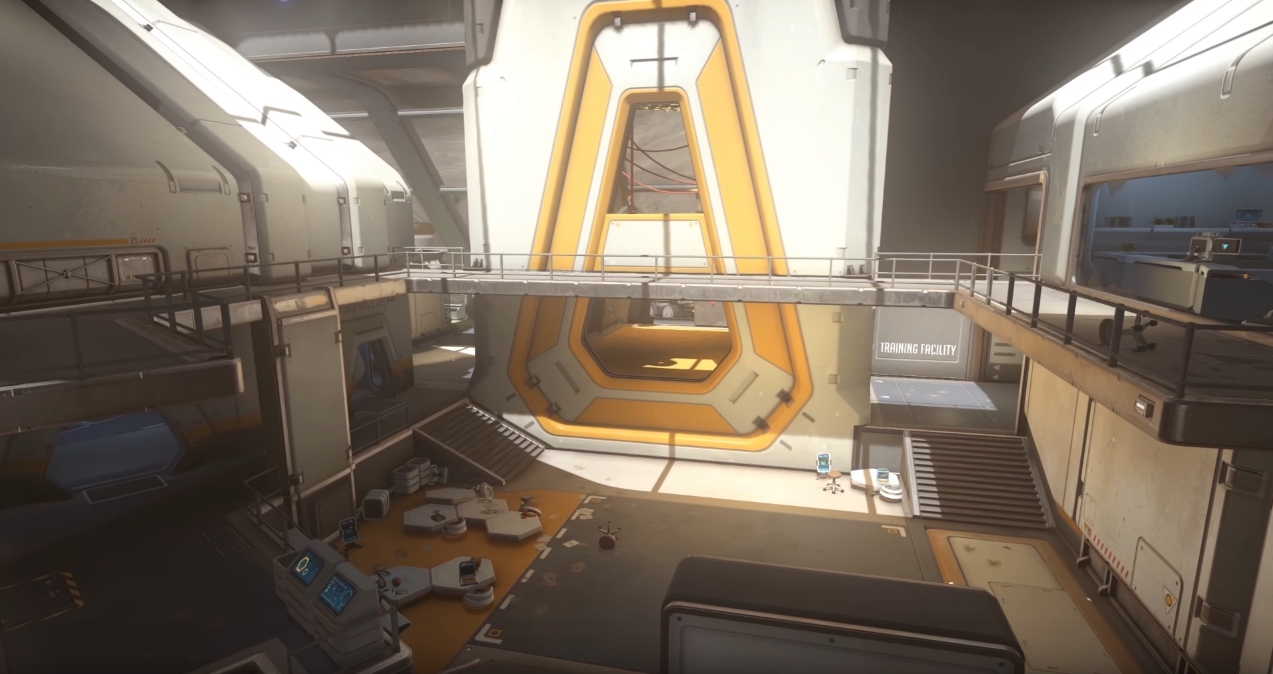 Overwatch players are headed to the moon. Blizzard has officially announced the game’s next map, and the lunar setting will be more than just cosmetic: Certain locations will feature low gravity.

The news comes after Blizzard put out a teaser on social media on Monday. A brand new trailer for the map, titled Horizon Lunar Colony, was released today—and it shows off panoramic views of the moon base where Winston was born and raised.

Overwatch game director Jeff Kaplan spoke about the map in a brand new developer update, describing the ideas behind its design and what the team hopes for its inclusion. A big part of this map is how it will help tell the story of Winston and his handler, a scientist of the same name.

Kaplan emphasized that high ground is an important factor with the map, which is an Assault map. Overwatch’s other Assault maps (Volskaya Industries, Temple of Anubis, and Hanamura) all have two objectives that must be captured or defended.

Also known as “two checkpoint” maps, Assault maps are a point of contention for many players in the community. Blizzard has repeatedly tweaked the scoring system for Assault maps, most recently in an update last month.

Kaplan also said that the team experimented with low gravity on the map, but it “broke the game” in ways that took away from its competitive nature, so Blizzard decided against using it on the entire map. There will be small sections on the map that retain the feature, however. Custom Games will also have a feature for altering gravity.

There is no release date just yet for Horizon Lunar Colony, but it is now available to play and test out on the public test region servers on PC.