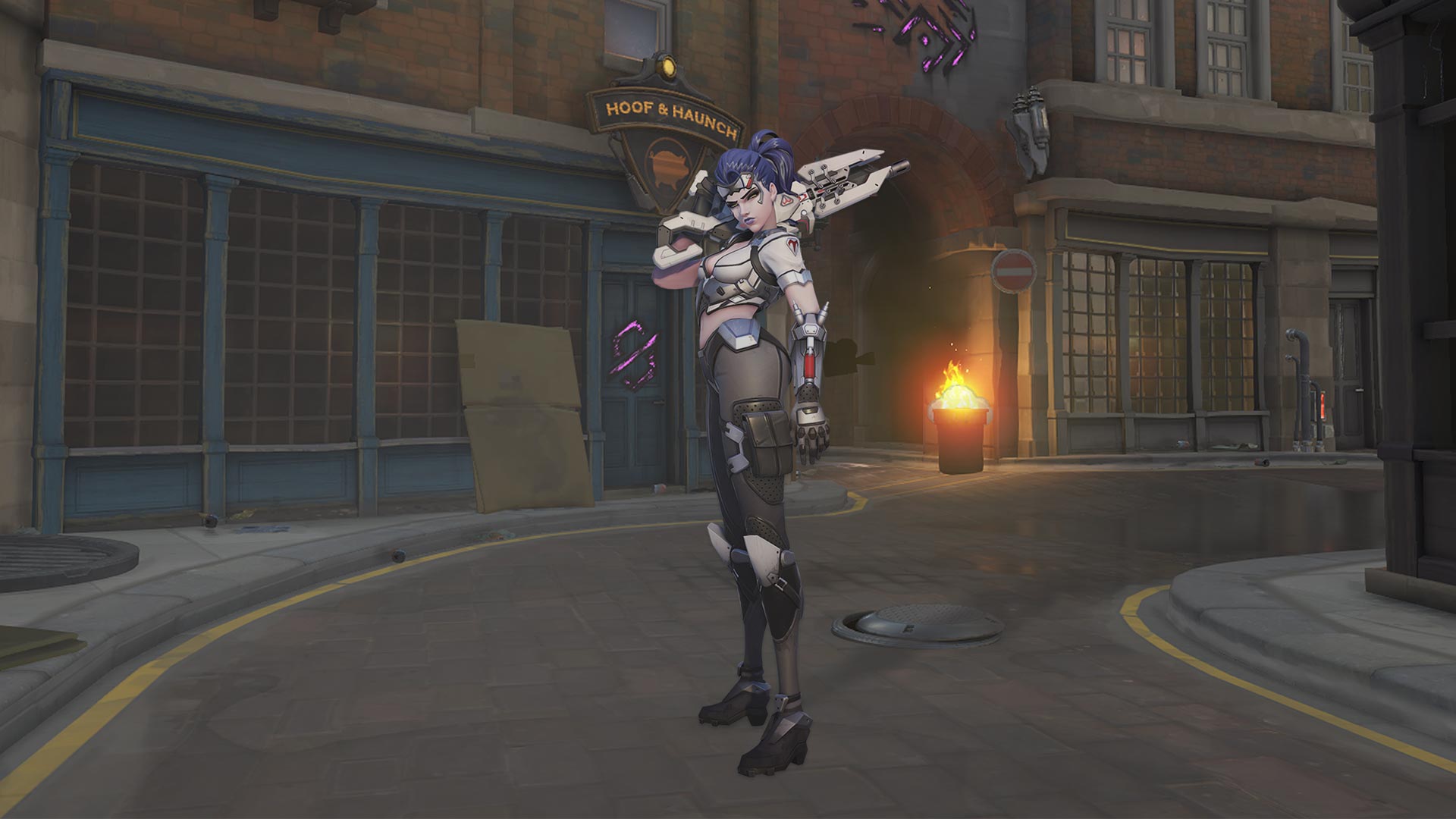 New skins went live with the event, giving us a look into the Overwatch heroes’ pasts. Here are all the new skins you’ll find once you load up the game.

Blackwatch Genji is the best of the new Overwatch skins. It costs 3,000 credits.

What is this? Clean shaven Torbjörn? This skin costs 3,000 Overwatch credits.

There was once a time where Widowmaker was not purple. Talon Widowmaker costs 3,000 Overwatch credits.

Along with the new Overwatch skins, Blizzard also added three new highlight intros for Torbjörn, D.Va, and Zenyatta, as well as emotes for Hanzo, Soldier: 76, and Pharah. Plenty of new sprays were made available, too.