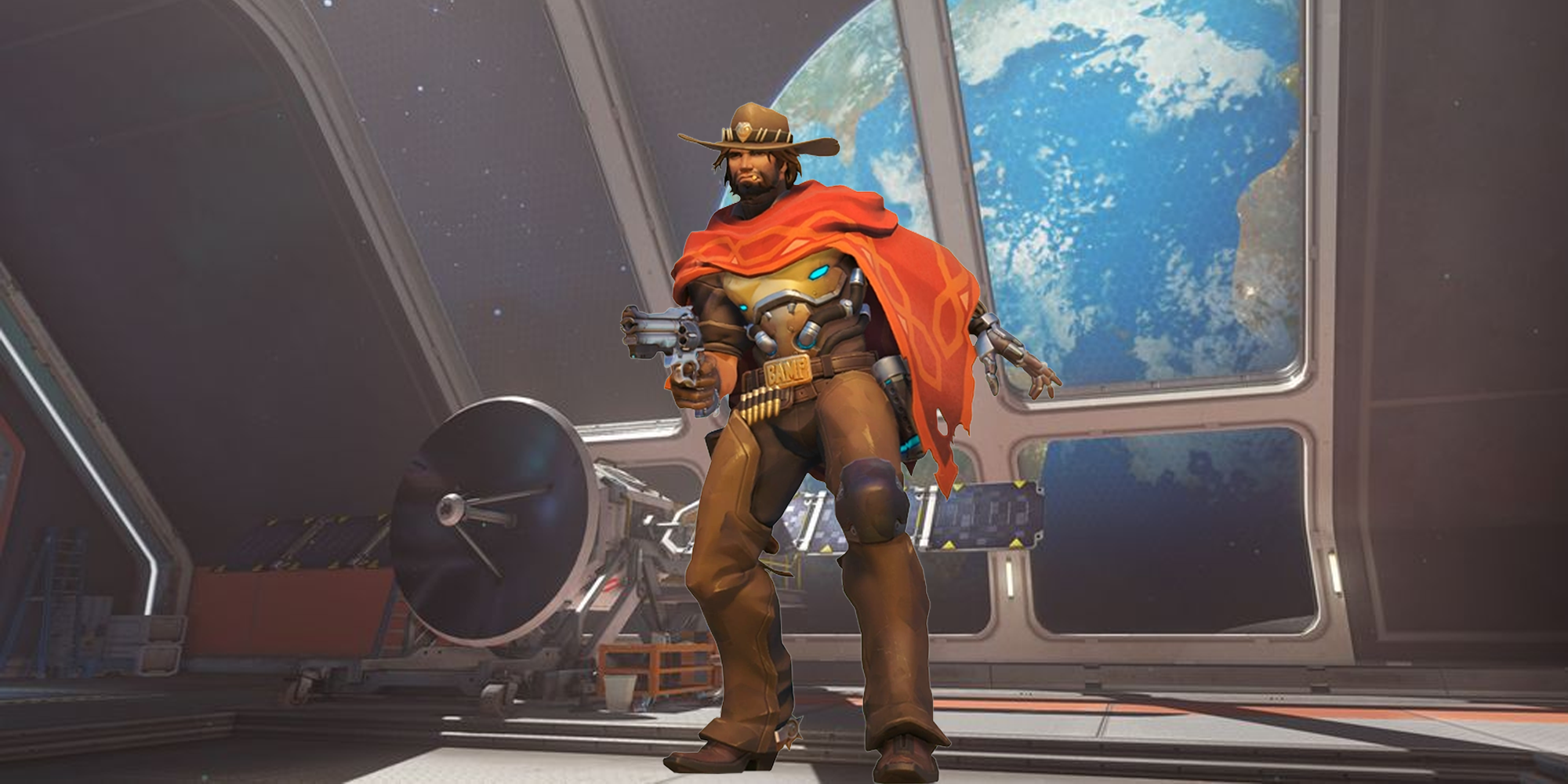 A lot is changing in Overwatch today. Patch 1.12 just went live, and it adds a new moon map as well as substantial changes to McCree, Roadhog, and Reaper.

The new map, Horizon Lunar Colony, sends Overwatch players to space. The Assault map was once home to a group of gorillas, including Winston, and scientists, before an ape uprising eliminated all the humans. As you may have guessed, things didn’t go well on the moon—and now, Overwatch players get to piece it together themselves.

New gameplay styles are expected with the new map, which adds low gravity areas. The map has been available in testing since late May—but it’s playable now in Quick Play, Arcade, Competitive Play, and Custom Games.

Blizzard is also rolling out changes for a few Overwatch heroes. Here are the details.

Skilled players knew how to dismantle McCree’s ultimate: Just hide once you hear the High Noon. This update will make it easier for players to do damage, as the ultimate ability is “more flexible and powerful,” according to Blizzard.

Reaper’s new passive ability is a huge benefit. Since there are no more health orbs, Reaper gains an immediate advantage from killing an enemy.

Roadhog’s Scrap Gun reduces the power of his hook combo and alternate burst damage potential, Blizzard said, but should keep his DPS output “roughly the same.” His survivability should also be impacted by the head hitbox change, as Blizzard found it “abnormally large” before the patch.

Overwatch’s Career Profile has also received an overhaul, with a new All Modes option that combines statistics from all Competitive Play seasons. Additionally, Blizzard has added a new quick summary of a player’s most-played heroes, as well as removed the Rate This Match option from match exit screen.

As usual, a whole bunch of bugs have been fixed, too. Head into Overwatch to see all the changes.