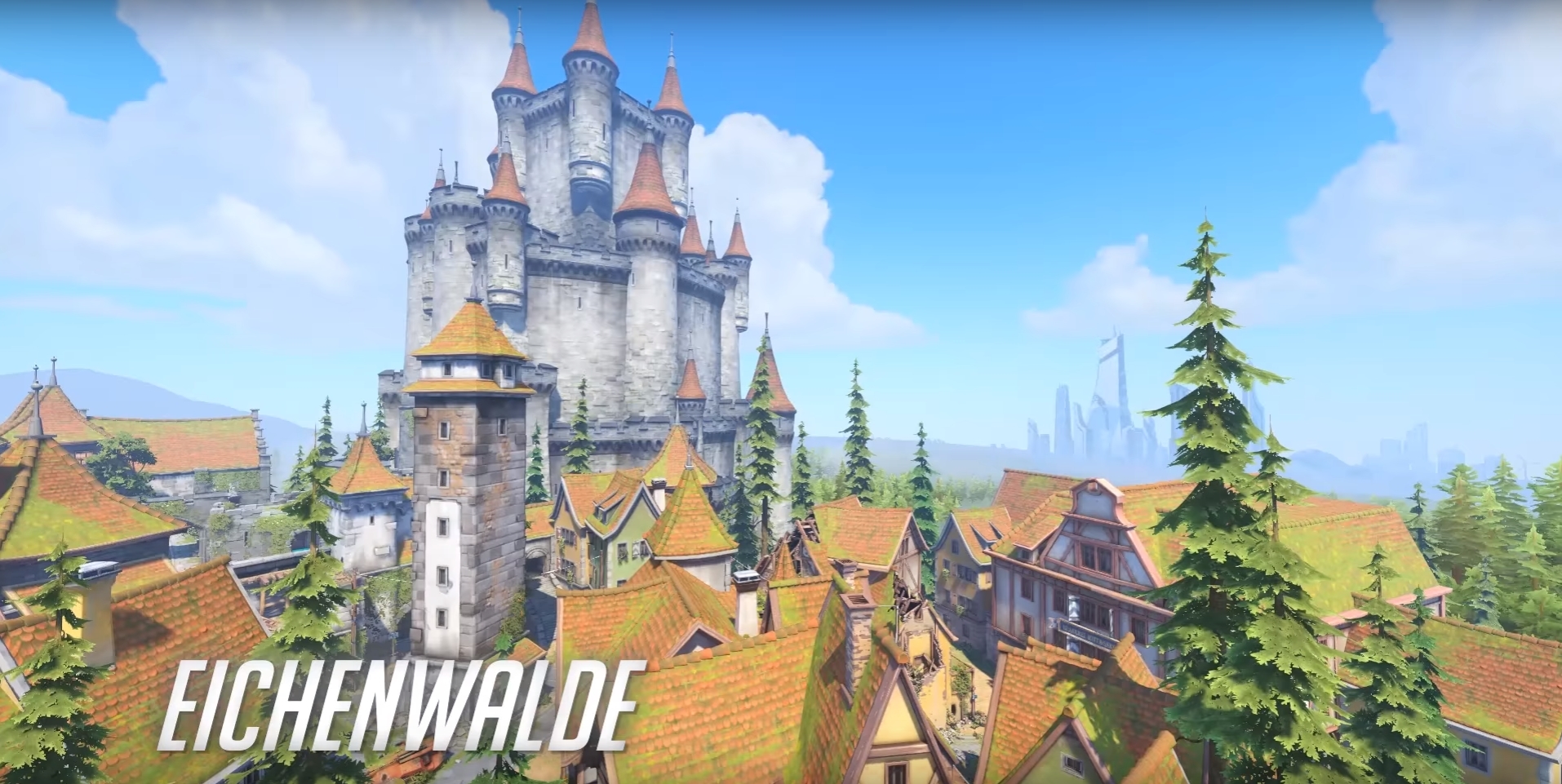 At Gamescom today, Blizzard revealed the firstnew post-launch map coming to Overwatch, titled”Eichenwalde.” It is a hybrid Assault/Escort maplike King’s Row and Numbani, where the first point must be capturedbefore escorting a payload to the final point.

The esports implications for this map are big, because King’sRow is quite a popular pick in competitive play and the hopes arethat this map will be as well. The payload on this map appears tobe a battering ram that, once captured, is used to break down thedoor to a massive castle where a suit of armor awaits, sitting in athrone at the end. Check out the video and let us know what youthink.

What type of Overwatch map do you like the most? What is bestfor esports? Let us know in the comments below andfollow @GAMURScom for more Overwatch esportsnews and features.