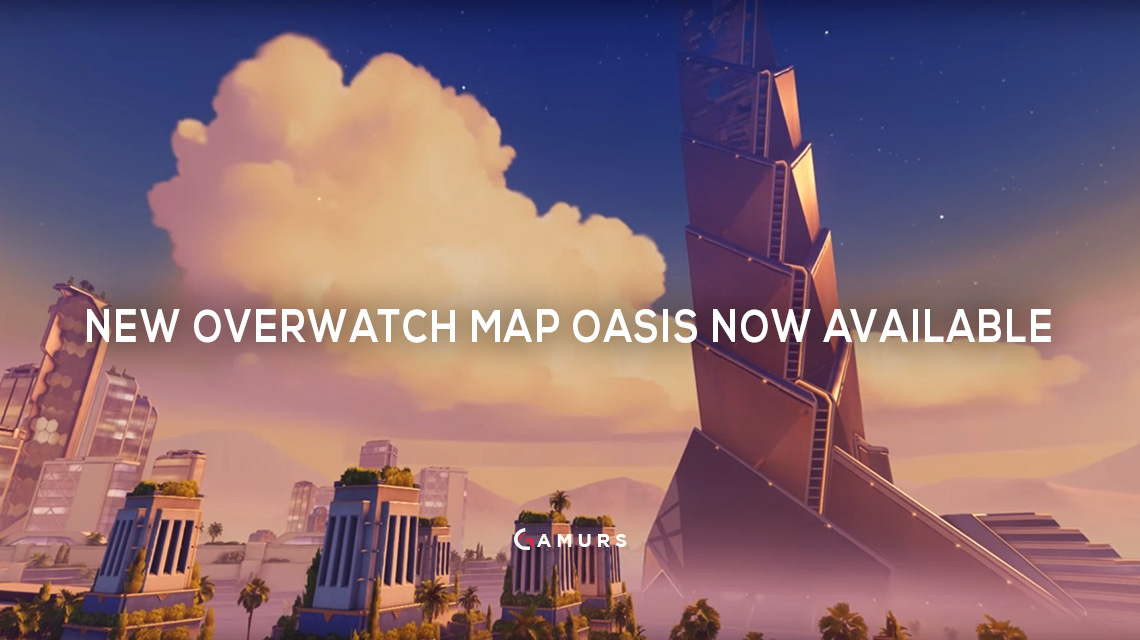 The content just keeps on coming for Overwatch. With its Winter Wonderland event set to end in just a few hours, Blizzard has released the game’s newest map into rotation. Oasis is now live on PC.

Oasis takes place at an advanced resort in the Arabian desert and is the fourth Control map in the game, joining Ilios, Nepal and Lijiang Tower as the game’s “king of the hill” locations.

It has been in testing on the PTR for nearly two months and is the 14th map in the game. Oasis features a number of “jump pads” which elevate players to different areas of the map, which is a first for the game. There’s also a highway with cars that insta-kill players when they come into contact with them.

Are you excited to try out Oasis? Let us know in the comments below and follow @GAMURScom on Twitter for further esports coverage.