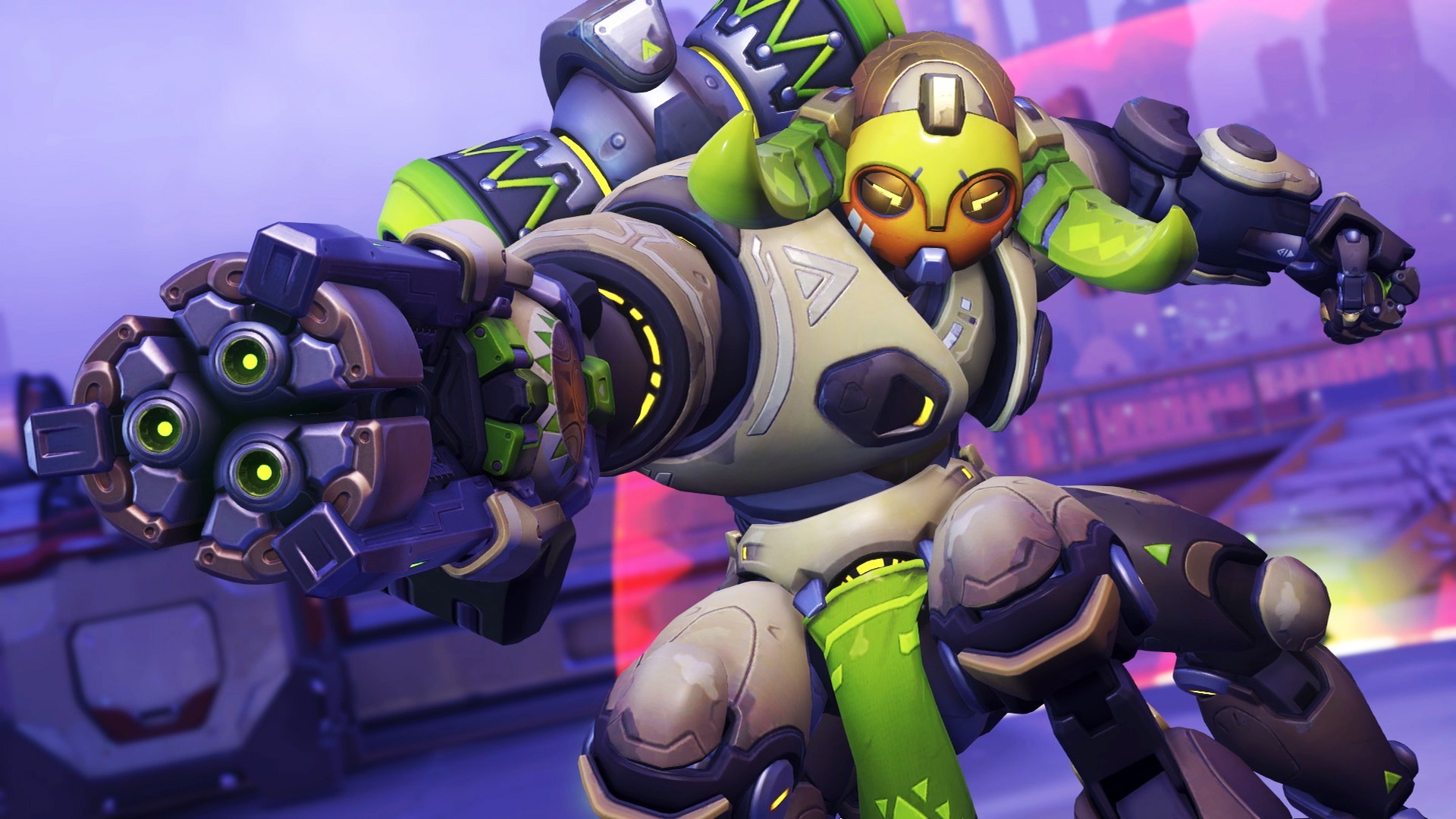 Overwatch’s 24th hero, Orisa, will be playable on PlayStation 4, Xbox One, and console on March 21.

After extensive testing on Overwatch’s public test region, Orisa is almost ready to enter the live servers. To announce her arrival, Blizzard also released a behind-the-scene peek at Orisa’s beginnings and how she pushes the boundaries of Overwatch’s world. Created by 11-year-old engineer Efi Oladele, Orisa is one of Overwatch’s youngest heroes.

She offers an interesting character arc, as players will be able to see her evolve as she gets used to Overwatch’s world. But she fills another slot in the Overwatch lineup: Orisa joins Reinhardt as an anchor tank for teams to be built around.

Developers revealed that internally, when the team was designing Orisa’s abilities, they used an alternate Zarya skin cobbled together with Bastion’s cannon to test her abilities. “It was instantly fun, and that’s how we knew we were on to a good hero,” Overwatch game director Jeff Kaplan said.

Orisa’s kit evolved to include a static barrier, a projectile-based machine gun, a mini graviton surge, and her supercharged ultimate.

“I think she’s a core character in the Overwatch lineup in terms of gameplay and functionality,” Kaplan added. “She’s going to serve a really unique role in Overwatch.”