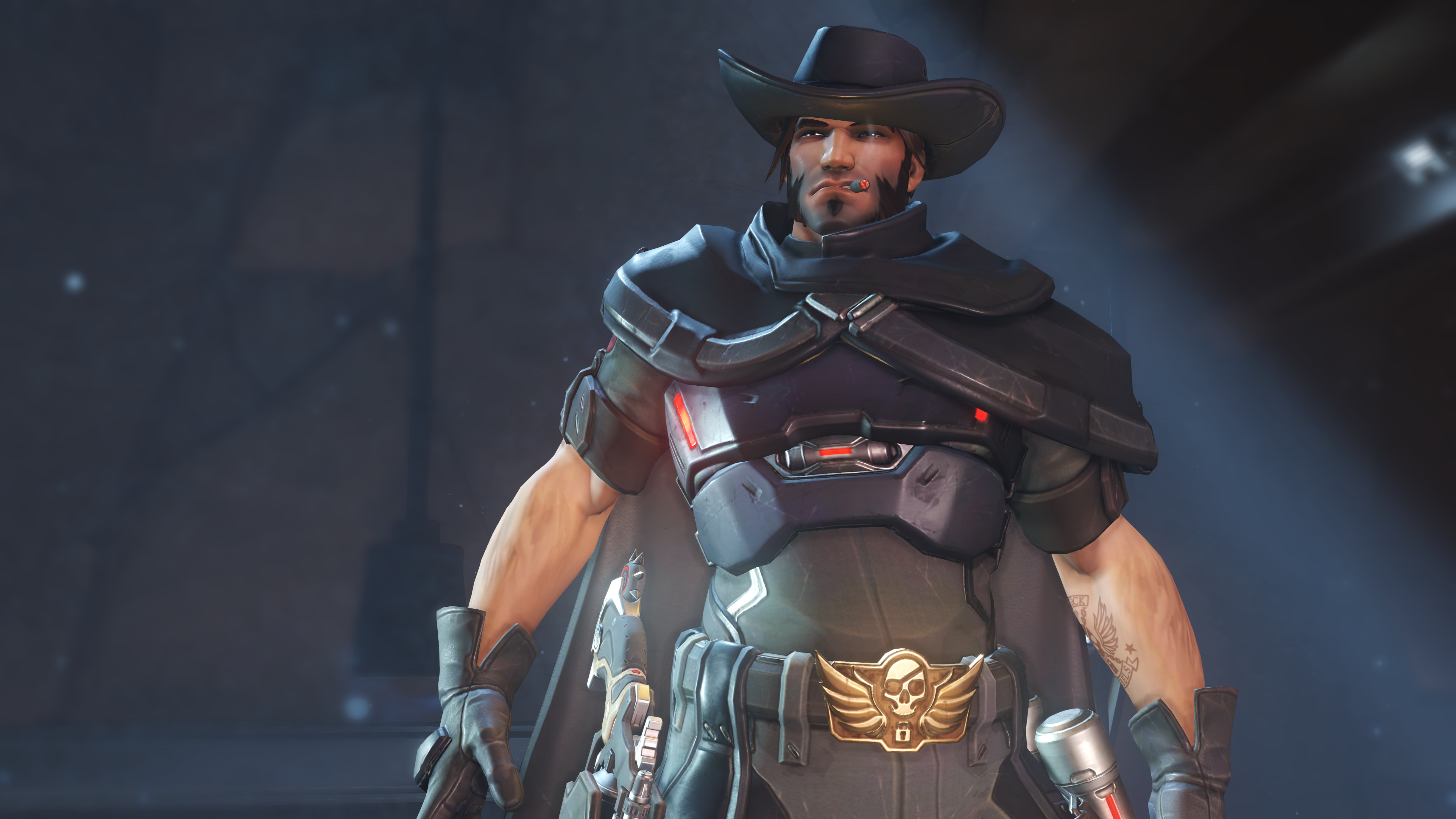 First implemented on the game’s public test realm in March, the new competitive rules aggressively target tied matches. The whole idea is that teams no longer have to completely capture one more point than their opponent to nab a win. A tracker, like what Blizzard uses in escort maps, now compares percentages for both teams. The team with the higher maximum capture point percentage wins.

The system went live with the Uprising patch on April 11—and we immediately saw its affect in competitive play.

Players and fans are split in regards to whether these changes are good for Overwatch. No one wants ties, but the consensus among players seems to be that the system should rely on “ticks”—the timer measure used in-game—instead of pure percentage. Certain instances only require teams to secure the capture point for just one second, and that’s where problems lie.

Misfits and Team Dignitas saw the new rules put into affect during their match in the Overwatch PIT tournament on April 12. Both teams secured three points in their respective attack and defense stages, but Dignitas reached the last point with just over one minute in the time bank. Misfits had to push the payload to the third point in overtime.

Dignitas had just over a minute to capture one percent of the King’s Row capture point—meaning Misfits had just one chance to mount a serious defense. If they wanted to hold it, they really couldn’t leave the point for even a moment.

In this match, Dignitas did win the team fight, making the change not too big of a deal; Misfits left the point because they were dead. Still, it’s not the best of ideas, Dignitas player Jose Antonio “BromaS” Ramos Gonzalez told Dot Esports.

Because of the rule, Misfits wasn’t able to regroup for a stronger defense.

“You should be allowed to retreat and then engage again without having to stay in the point for ages,” BromaS said. “I think it should be based on ‘ticks’ instead of percentage. That seems more fair to me.”

Overwatch’s new capture point rules will continue to play out throughout the game’s tournaments planned for this week and beyond. Team Dignitas will face the winner of Movistar Riders and eUnited in the Overwatch PIT playoffs later today.