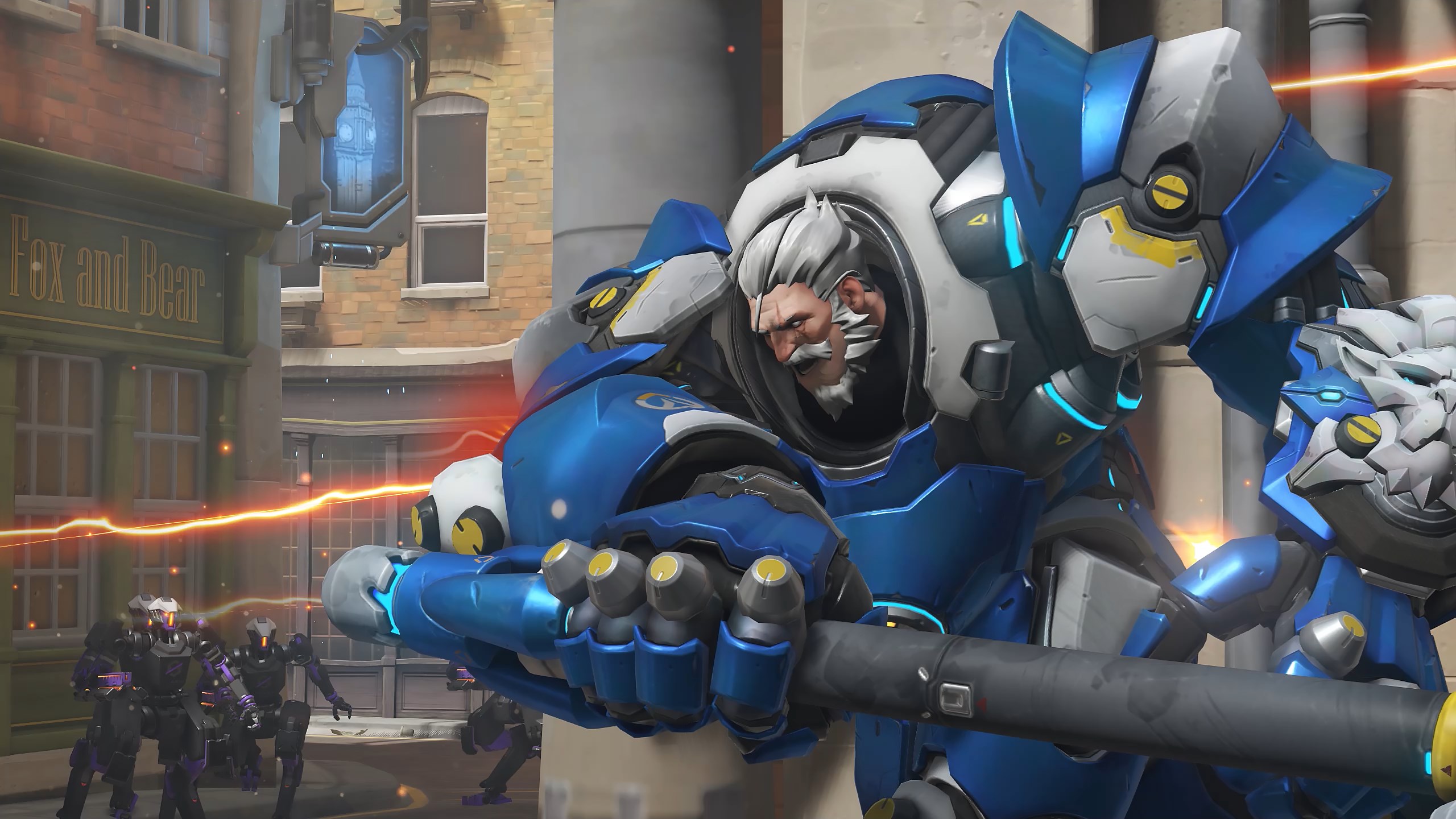 The new rules went live with the Overwatch Uprising patch last week, with the intent to wipe out draws. And it did, but it also left players with incredibly quick, unsatisfying tie-breaker rounds. More adjustments will come “in a future patch” to fix that, according to Overwatch principal designer Scott Mercer.

“Even with both teams aware of the new victory conditions and adapting appropriately, the instantaneous nature of the victory often resulted in confusion about what happened,” Mercer said. “Did the defenders not have someone on the point due to a mistake, or did the attacking Lúcio pull off an amazing boop? This lack of clarity is not ideal, so we’re going to make a change in a future patch.”

Certain instances require attacking teams to only capture one percent of a point to win a game, so the defending team must be continually contesting the capture point. Situations arose, like during the Overwatch PIT tournament one day after the change was released, where games ended after mere moments.

“You should be allowed to retreat and then engage again without having to stay in the point for ages,” Dignitas Overwatch player Jose Antonio “BromaS” Ramos Gonzalez told Dot Esports. “I think it should be based on ‘ticks’ instead of percentage. That seems more fair to me.”

And Blizzard listened, though it’s not explicitly using the three pie piece “tick” system. With the new patch, it will require that at least 33 percent progress is achieved in order to win a game.

This will allow the defending team to briefly regroup to mount a stronger defense.

It’s pretty straight forward: If neither team can reach 33 percent, the game will end in a tie. If one team reaches 90 percent and the other reaches 40 percent, the first team will win. If team A fully captures the second point with three minutes left, while team B captures it with no minutes left, team A will get a second attack. If they aren’t able to reach 33 percent after their time bank runs out, the game will be a tie. If they get there or surpass it, team A will win.

“This change means slightly more ties will occur than the present rules (still way less than the six percent rate across all competitive matches we saw before), but we feel that the additional clarity of the victory moment and ability for the defense to react to the offense are worth it,” Mercer added.