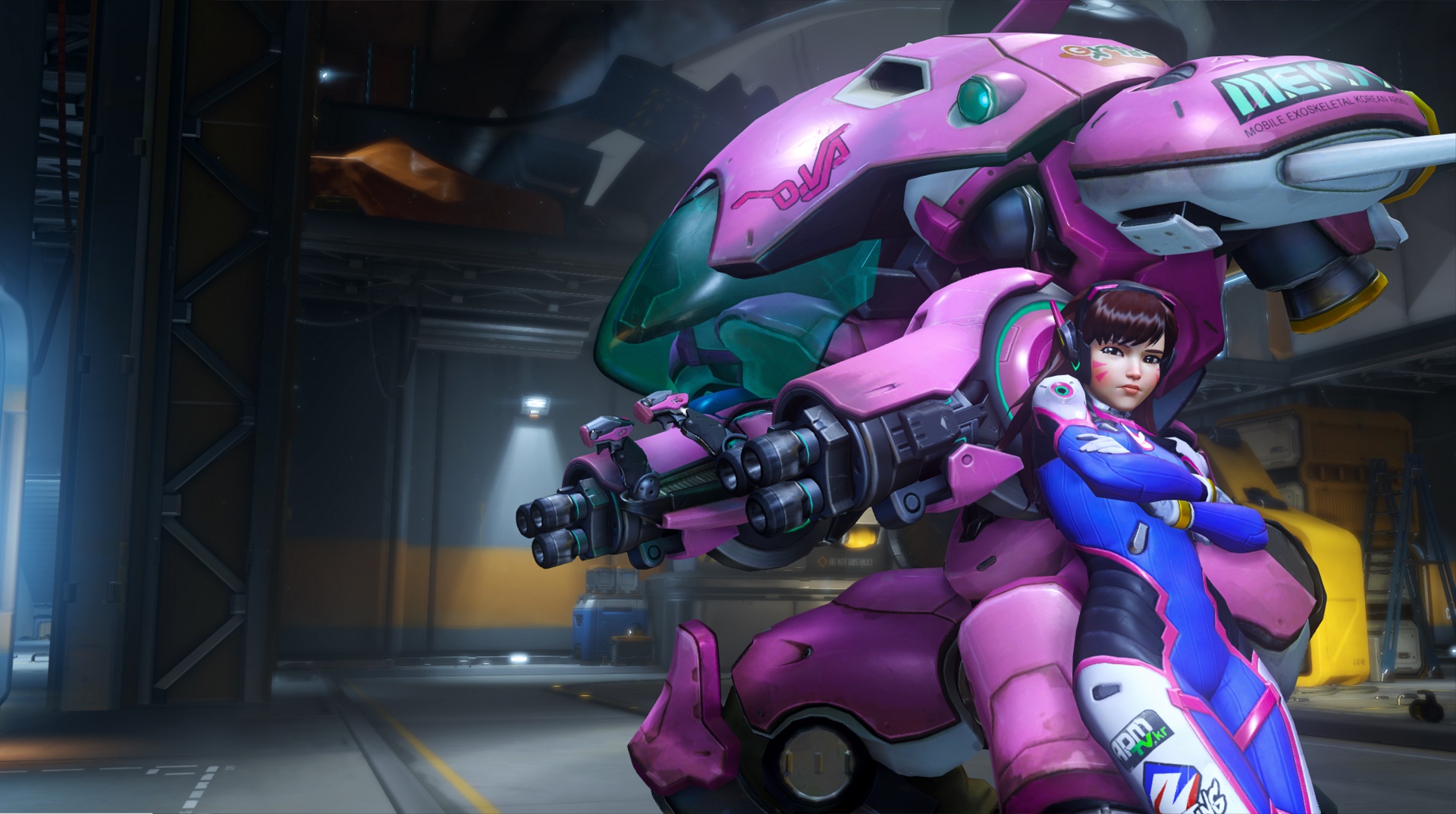 South Korean esports organization MVP is dropping one of its Overwatch rosters—but it’s not entirely out of the game.

MVP is releasing the remaining players on its Infinity roster, which failed to qualify for OGN Overwatch Apex season four. MVP Space, on the other hand, will remain part of the organization and compete in the tournament series’ next season.

Organizations dropping Overwatch rosters ahead of the impending Overwatch League has been an international trend, with esports organizations across the world exiting the game. MVP, of course, is a bit different: The organization still fields one team, but does not have the resources to support two.

One city in South Korea, Seoul, has been secured as a home base for an Overwatch League roster. Presumably, Overwatch Apex will continue alongside Blizzard’s official league.