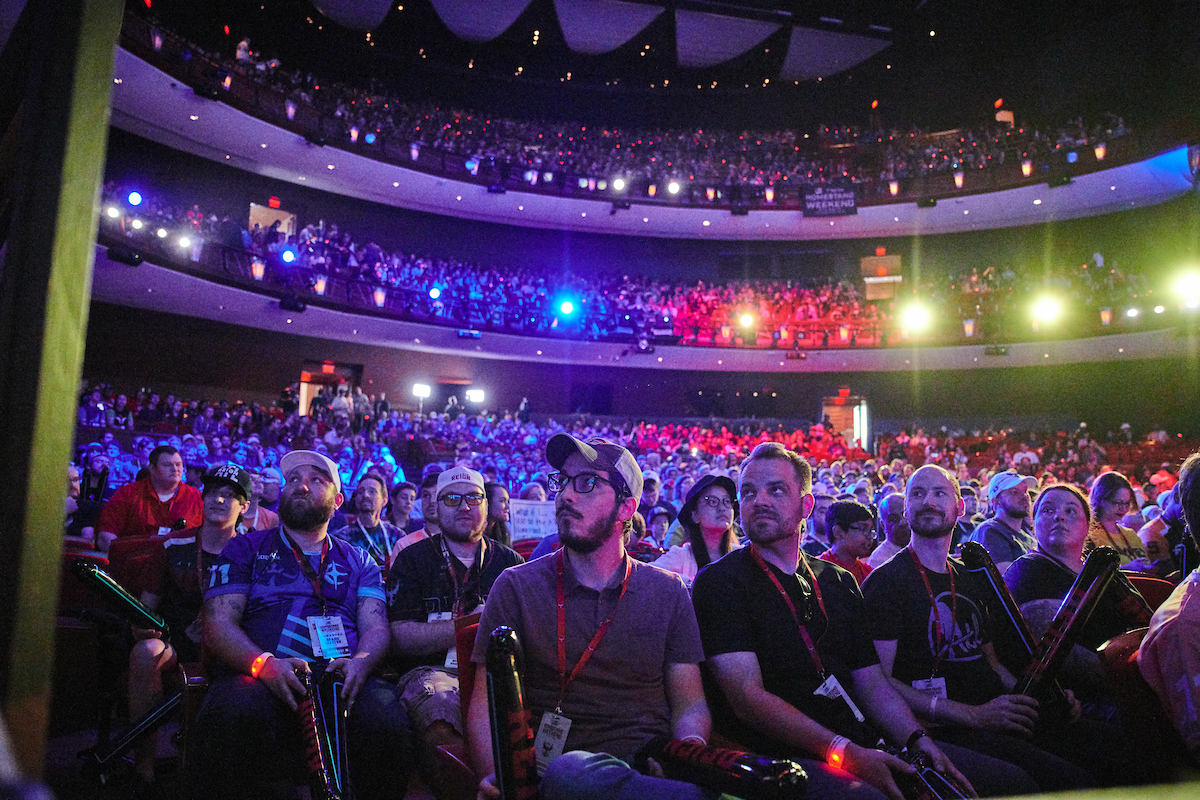 The Overwatch League will still return this weekend with online matches, but fewer will happen than the league originally planned.

Over March 28 and 29, 16 matches were originally scheduled in China and North America. After multiple teams have relocated or opted to not compete for their own safety, that number has been cut to 10.

A news update sent out by the league today shows the updated schedule of matches.

No changes were made to the four originally planned matches between teams based in China, who are playing on their own regional server. While the Overwatch League update doesn’t offer any explanation for match changes, many can be attributed to transitions that certain teams have been making for their own safety regarding the coronavirus.

The New York Excelsior announced today that they’d be stepping back from competition due to the stay-at-home order set in New York. They were originally supposed to play the Atlanta Reign on March 28 and the Boston Uprising on March 29.

Both the London Spitfire and Vancouver Titans are relocating their teams to South Korea for safety amid the coronavirus spread in the U.S. Due to this change in region, they’ll likely participate in Pacific East games alongside China-based teams. The London Spitfire were scheduled to play the Paris Eternal on March 28 and the Toronto Defiant on March 29. Vancouver was set to play the Dallas Fuel on March 29.

One additional game set for March 28, in which the Florida Mayhem would’ve taken on the Washington Justice, was also canceled for unknown reasons. In its place, the Los Angeles Valiant and Seoul Dynasty will play an additional game at 5pm CT.

All matches will be broadcast on the Overwatch League’s official YouTube channel.