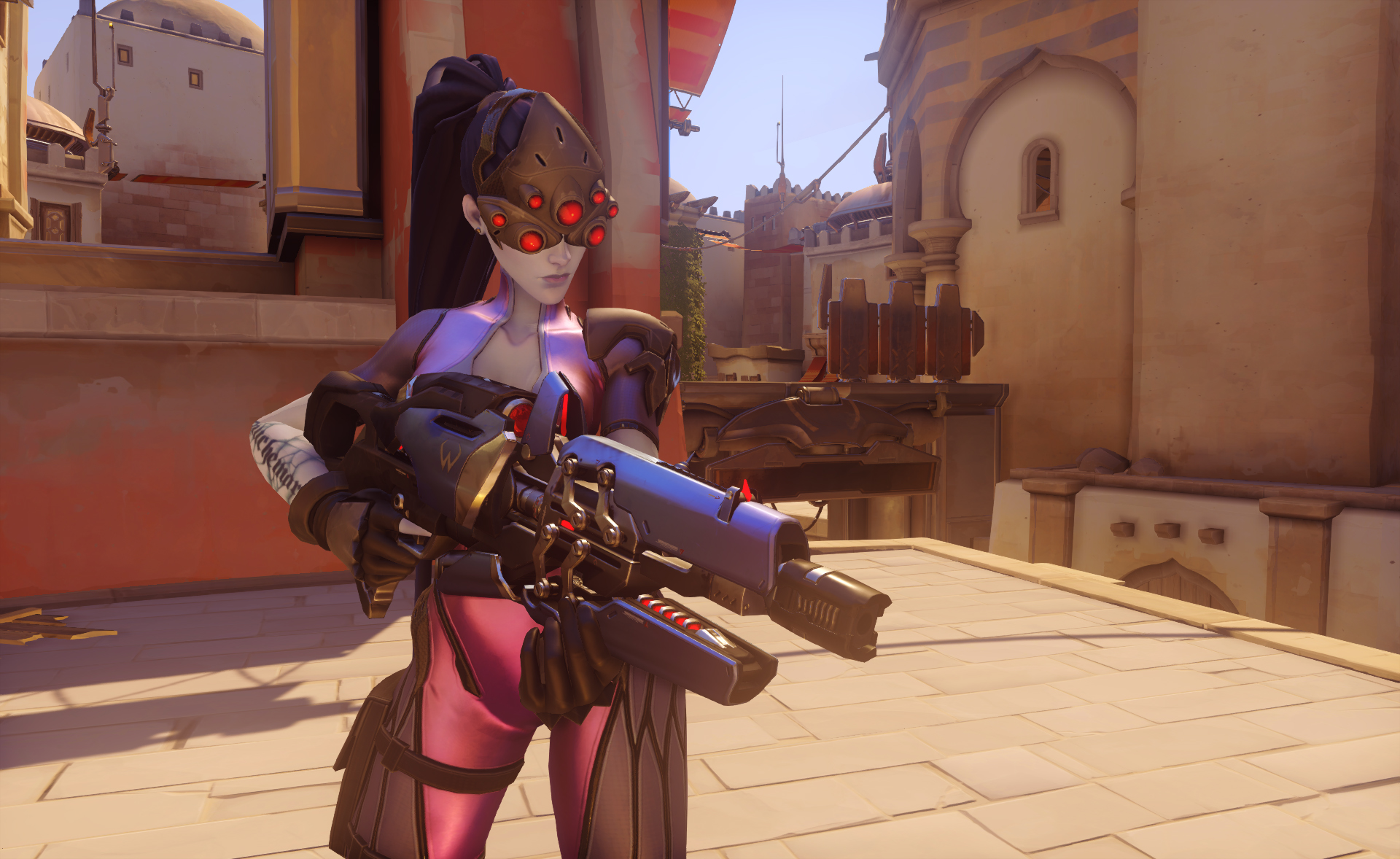 The Overwatch Archives event always takes players on a trip to the past. But this time, it appears some skins are going way, way back.

Widowmaker’s skin for the 2021 Archives event, which begins April 6, is the first to be revealed.

Mousquetaire Widowmaker turns the sniper into an 18th century sharpshooter. Her outfit is modeled after the legendary French mousquetaires, otherwise known as musketeers. Widowmaker’s usual outfit has been replaced with a tunic bearing a fleur-de-lis and she now sports a musketeer hat, complete with a fancy feather.

Her regular gun, the Widow’s Kiss, has been given a retro update to fit Widowmaker’s throwback outfit. The high-tech sniper rifle now resembles a musket, with gold details and a wood finish.

Mousquetaires were known for protecting the royal family and being daring, charismatic warriors. Widowmaker may be borrowing their dramatic style, but she’ll likely only be protecting herself.

The Overwatch Archives event normally focuses on a single “Archives” PvE mission, which puts four players into scenarios that were important to Overwatch’s past. While many fans may be expecting a new scenario, be wary that the development team is hard at work developing missions like these for Overwatch 2 and new content may not be available.

New challenges and skins, however, are absolutely guaranteed. All of the new cosmetics will be revealed when the Overwatch Archives event begins on April 6.