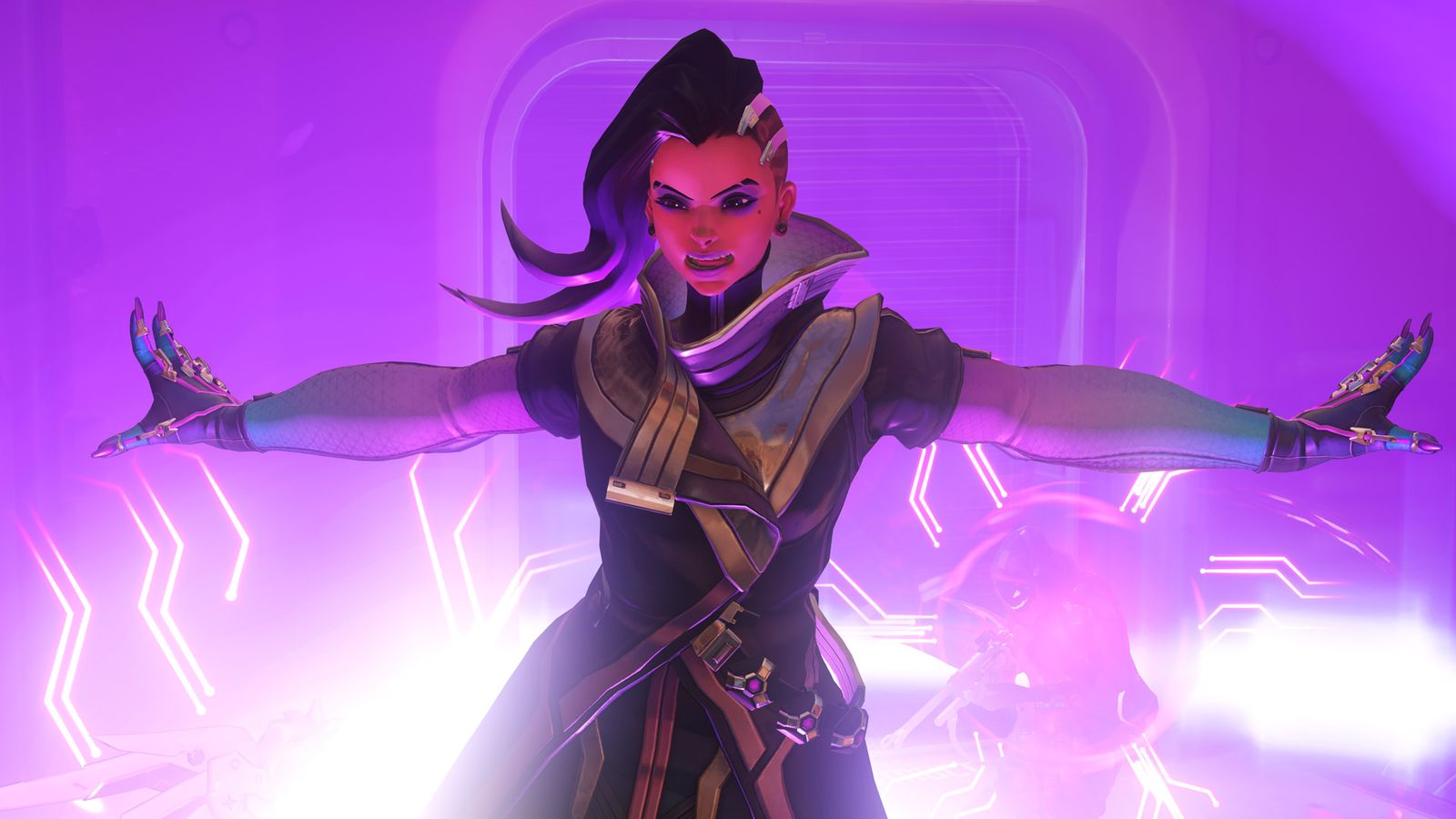 A total of 22,865 South Korean Overwatch accounts were banned in January for cheating.

An update in mid-January put the number just over 10,000 Overwatch accounts banned, which means more than 10,000 additional bans rounded out the first month of 2017. It’s a number that shows Blizzard is committed to punishing Overwatch cheaters, though it doesn’t exactly reassure Korean players that cheaters will be wiped out.

Many of these accounts are reportedly free profiles linked to Korean PC bangs—gaming cafés—where customers can play videogames by the hour instead of buying a personal copy of the game to play at home. Anonymity attached to accounts at PC bangs allows for cheaters to continue using barred programs without much deterrence. If one account gets banned, it’s easy to just make another. And that’s likely why Blizzard’s Overwatch ban numbers are so high.

The developer also reported that just one day into February, 575 Overwatch accounts have been banned.

In early January, Blizzard said that “nuking” was a major problem on the Korean server. This cheating method spams the enemy team’s IP addresses, much like a DDoS attack, making Overwatch unplayable. It sounds like nuking is still a problem, but Blizzard is reassuring its players that it’s doing everything it can to address it.

Affected players are encouraged to continue reporting cheating players, whether it be through the Overwatch in-game report feature or by emailing Blizzard support.