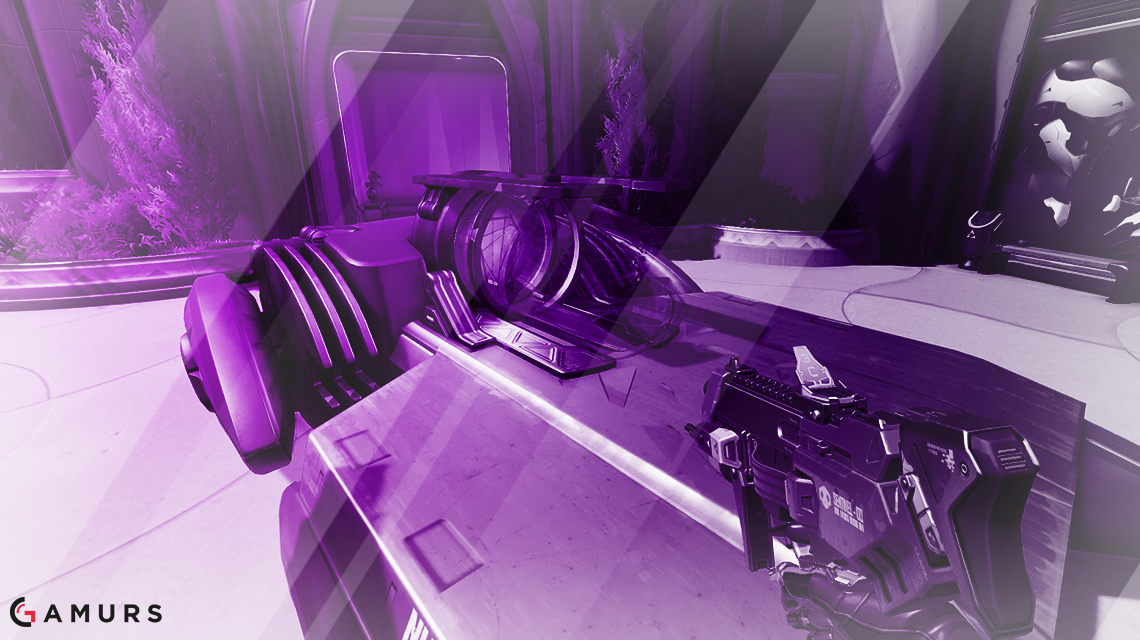 The teases keep on coming for Overwatch‘s next hero. After an initial tweet a few days ago talking about a new character, Blizzard followed up with another teaser today with a faux news report about some sort of incident happening at the airport in Numbani, one of the game’s maps.

The picture shows destroyed defense bots and the remnants of a fight, along with photo credits belonging to Efi Oladele, the little girl teased on Twitter. Since the new tweet today, the game’s public test region has received an update and the Numbani map is showing the effects of whatever transpired.

Most notable, however, is that the payload which used to hold the gauntlet of a long-rumored character named Doomfist, has been ransacked. The glass casing that held the gauntlet is now broken and the gauntlet itself is nowhere to be found.

Odds are, whatever the new hero may be, the truth will come out some time in the next few days, most likely early next week. It’s possible that we will receive a new animated short that shows the events that took place in Numbani, revealing whoever the 24th hero in the game may be.

Will it be Doomfist? Or will whatever happened in Numbani set the stage for that character’s arrival further down the line, and the 24th hero is indeed someone else entirely? All should be revealed in due time.

Who do you think the new hero is in Overwatch? Let us know on Twitter @GAMURScom.