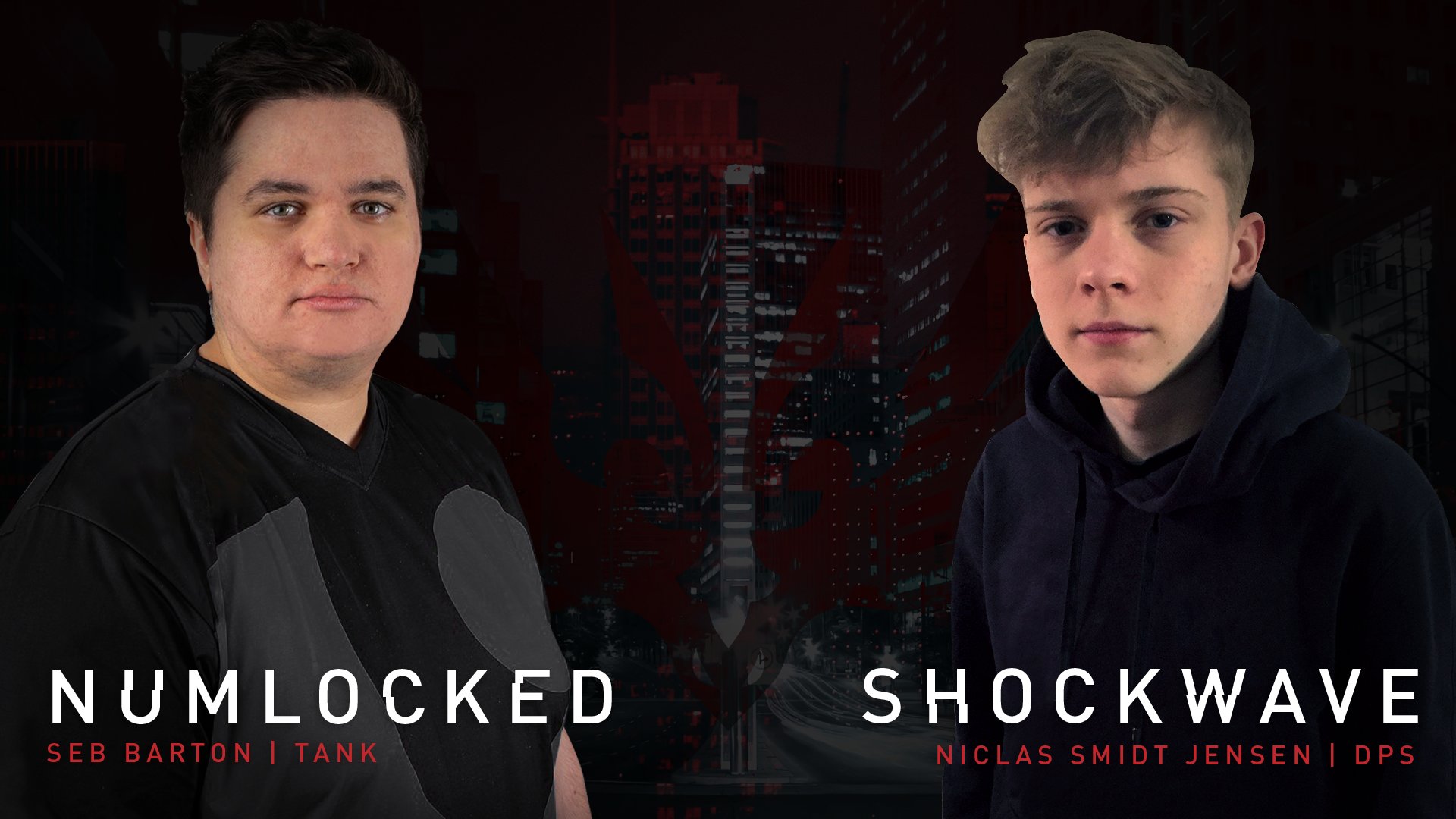 Although he hasn’t quite reached that goal yet, he might be walking down the correct path. The Montreal Rebellion has produced several OWL quality players.

The Rebellion play in the Overwatch Contenders North American circuit, a league they have been a part of since early 2019.