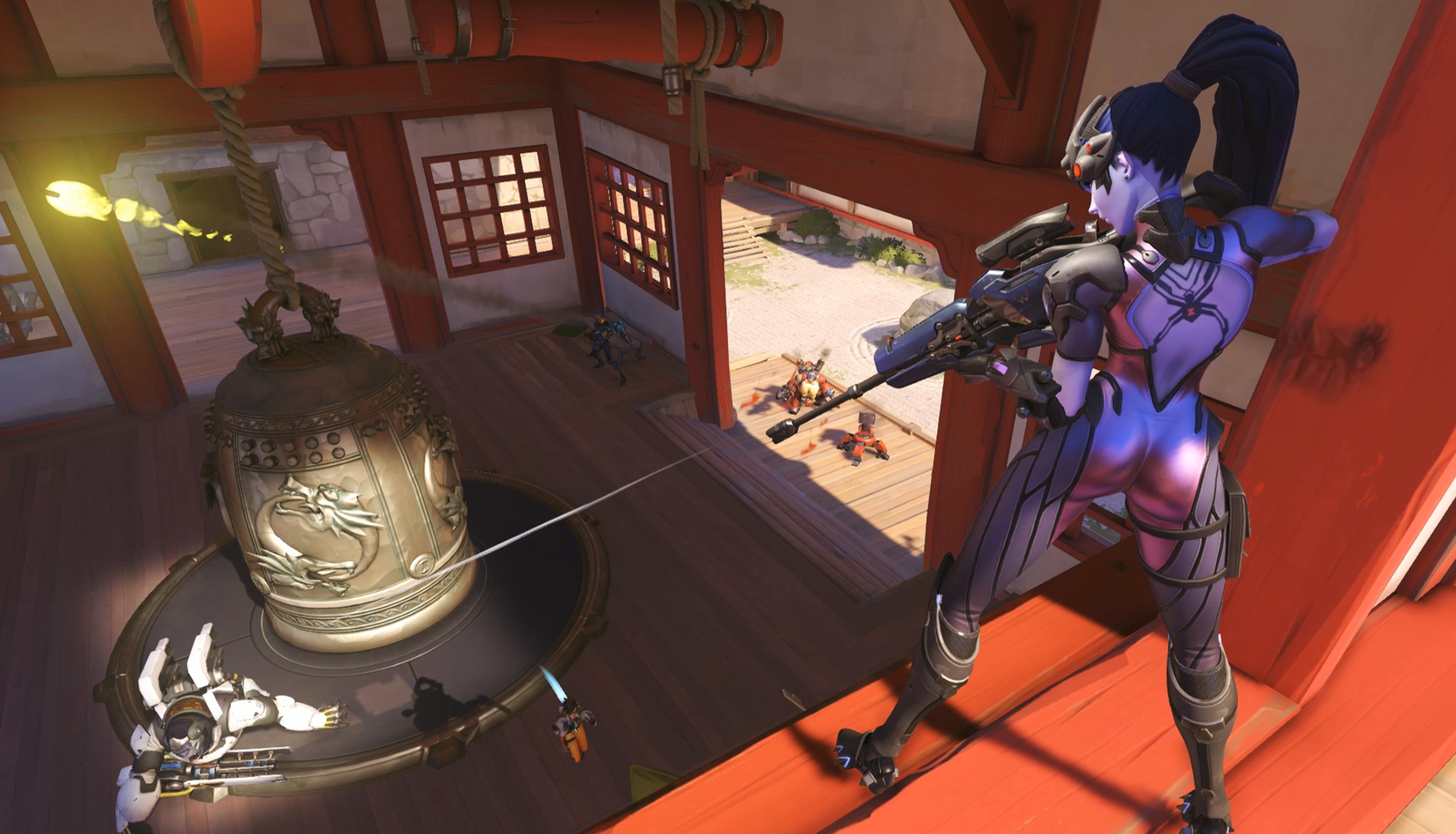 MLG is adjusting the map pool for its Vegas Overwatch tournament after after all eight attending teams complained. But there’s one small problem—teams only have about a week to prepare for the new pool.

MLG and developer Blizzard reportedly denied the teams’ request for a map draft, instead opting to tweak the total map pool. The previous map pool put control map Ilios—which Misfits’ Jonathan “Reinforce” Larsson called the “least liked map in the entire game“— into play nine times. Additionally, all 13 Overwatch maps were spread throughout the tournament, which was a problem for professionals who don’t typically practice maps they’re unlikely to see in tournament play, given the standard map drafting format.

The new map pool knocks Ilios’ total down to six, while bumping Nepal’s count up to seven. Escort map Dorado and hybrid maps Hollywood and King’s Row will also see increases in play throughout the tournament. Most notably, though, MLG took three maps out of the tournament entirely—Eichenwalde, Hanamura, and Lijiang.

Though it’s still not ideal, there’s a slight silver lining for some players, like Reinforce. “The fact that no team participating at MLG Vegas no longer have to spend hours upon hours trying to be good at Lijiang, Eichenwalde, or Hanamura saves a huge amount of practice time that can now be used to get good on others,” Reinforce said in a post on Medium.

Others see it differently. If MLG wanted to change something about the map format, it should have implemented a drafting system. Cloud9’s Lucas “Mendokusaii” Håkansson is bewildered as to why tournament organizers would change the map pool again, just days before MLG Vegas is set to begin.

“We found out eight days before we fly out that we need to practice specific set maps,” Mendokusaii said on Reddit. “All the teams start practicing those specific maps, and now, one day before practice days end, they change the map pool completely.”

Neither Reinforce or Mendokusaii are placing blame on Blizzard for the decision, however. Blizzard is doing what it feels is best for the game, and that’s a good thing—it’s taking a broad approach to pleasing both spectators and professionals.

“[Blizzard has] been wrong before, but implying the Blizzard development team is incompetent would be an unwise way to start a discussion and trying to find change,” Reinforce said. “I can appreciate the small things [Blizzard does] to make life easier for us.”