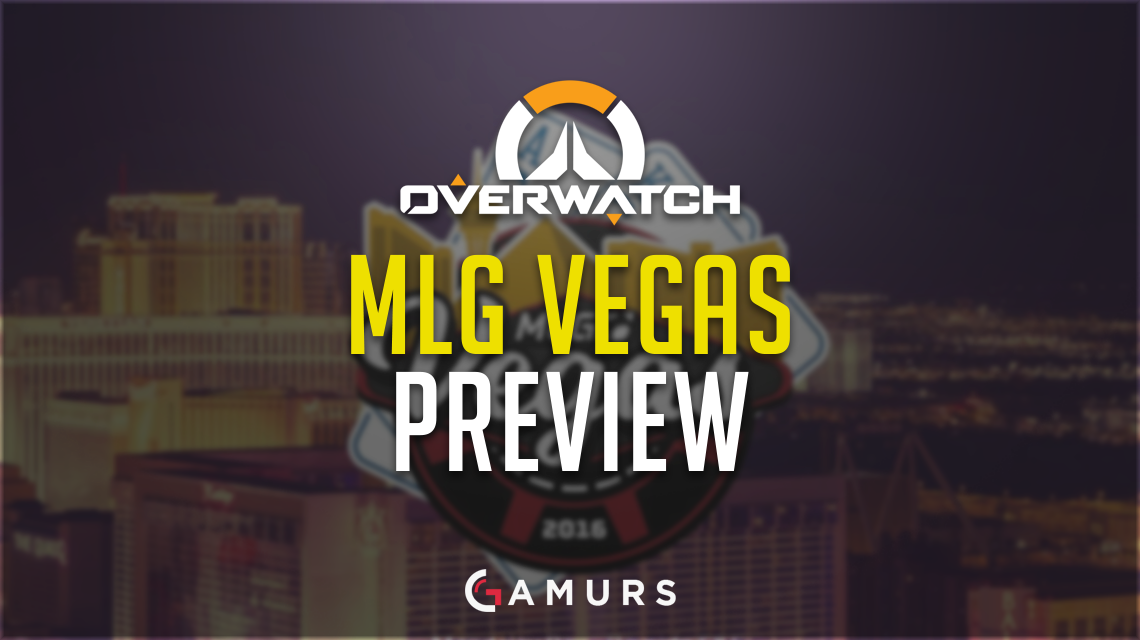 It’s almost time for Major League Gaming‘s first foray into the world of Overwatch at MLG Vegas this weekend, during the Overwatch North American Invitational. Eight NA organizations will fight it out in a double elimination tournament over the course of three days for the $100,000 prize pool. The champion will win $40,000.

The eight teams are as follows:

FNATIC, Rise, nV and coL make up one group, while FaZe, Liquid, C9 and NRG make up the other. In this current triple-or-quad Tank meta, it’s anyone’s guess as to who will come out on top as seemingly every player is unhappy with the current state of the game.

The current meta is somewhat stale and has players and fans concerned about the enjoyability of the tournament for spectators.  Don’t be surprised to see a common team composition of three tanks (mainly Reinhardt, D.Va, Roadhog/Zarya with the occasional Winston), a Soldier-76 and two healers, usually Ana and Lucio. It will also be interesting to see if the tournament is played on the newest patch that released yesterday, as Symmetra got a significant buff. That could really change things.

Team EnVyUs has to be the favorites after winning Season 1 of OGN Apex in Korea a few weeks ago, and they are firing on all cylinders after parting ways with DPS player Ronnie “Talespin” DuPree. But, with the state of the meta and how things are currently playing out, don’t be surprised for some upsets out of either group. With both nV and FNATIC in the same group, however, be ready for some sparks early on in the tournament.

It all goes down this weekend in Vegas.

Who do you think will win MLG Vegas for Overwatch? Let us know in the comments below and follow @GAMURScom on Twitter for further esports coverage.