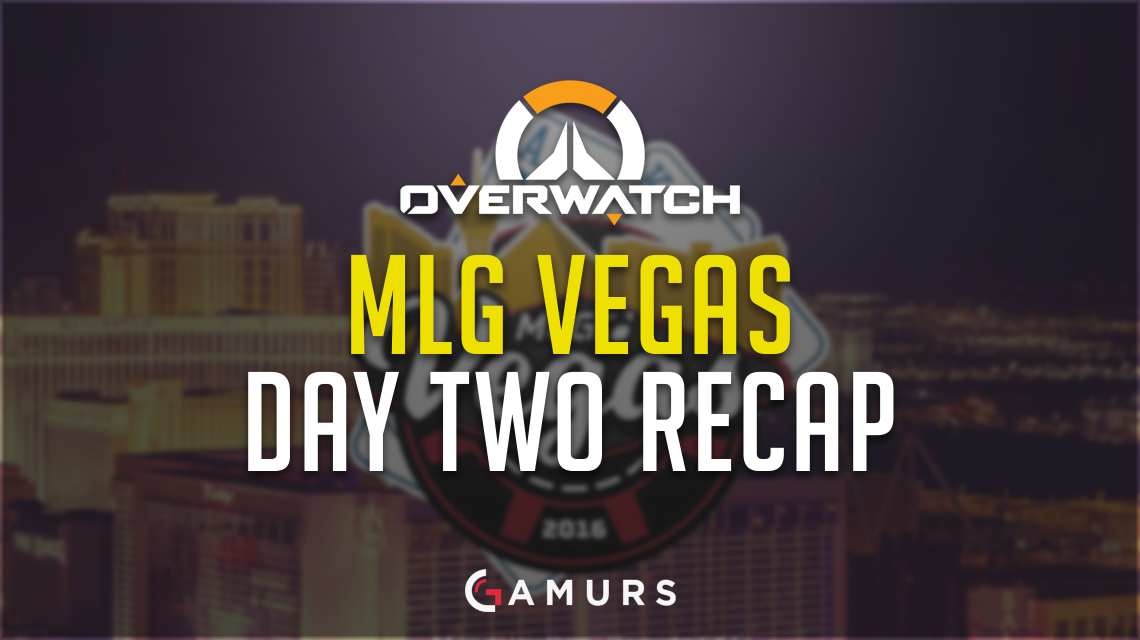 Day two of the MLG Vegas North American Overwatch Invitational saw lots of close games and some hero variety for a change, as nearly half of all team compositions on day one was made of four tanks, according to Overwatch statistician @WinstonsLab.

Day two had more of the same, but with some more variety with flashes of Genji, McCree, Mei, Symettra, Torbjorn, Pharah and even a little bit of Sombra. But mostly, the games were comprised of Reinhardt shield wars with Roadhogs trying to fish for hooks while Zarya and D.Va combined Ultimates.

EnVyUs is looking great going into Sunday, as they have seemed to be the most willing to play heroes that go against the current meta, such as INTERNETHULK on Symmetra or HarryHook on Reaper.

Hulk’s Symmetra was huge when using her brand new Shield Generator Ultimate ability, adding 75 HP to each player. It was very refreshing to see in this current era of Tank-dominated gameplay. It might have given some ideas to the rest of the venue, because more teams began to stretch the hero pool as the day went on, inspiring hope for a more exciting meta.

compLexity surprised many with their usage of Sombra by TorkTJO. Overwatch’s newest hero has yet to find her niche in the meta, but her EMP Ultimate ability was shown to be a strong tool in the battle of Reinhardt shields to initiate team fights as the night wore on. FNATIC’s Hafficool shined on Pharah as well.

Who do you think will win MLG Vegas for Overwatch? Let us know in the comments below and follow @GAMURScom on Twitter for further esports coverage.