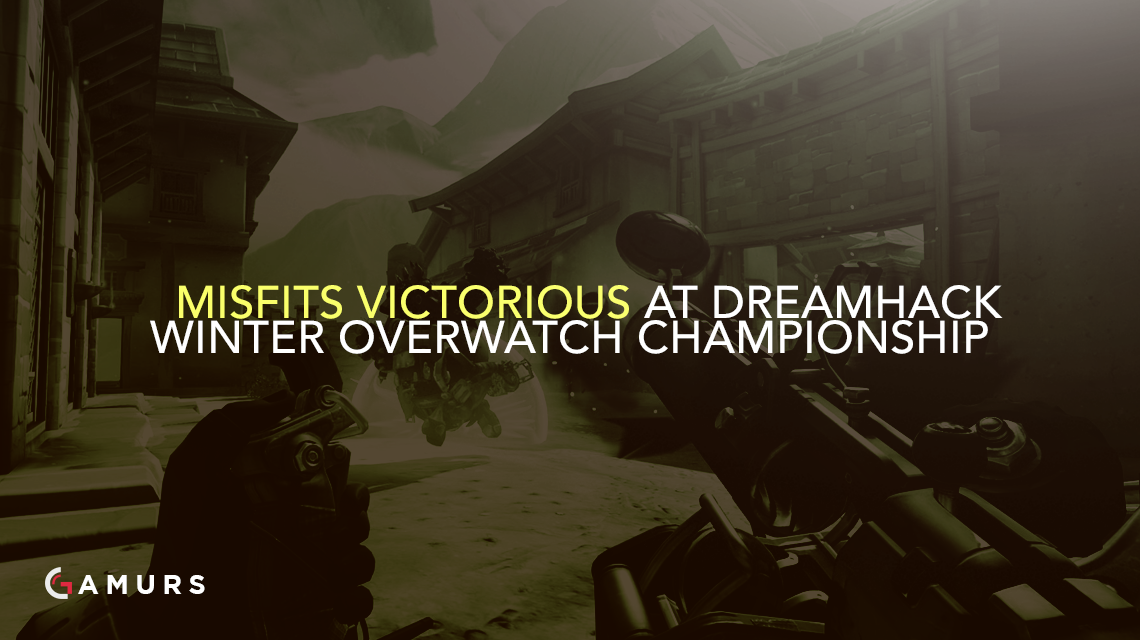 In the ever-changing Overwatch meta, Misfits seem to be at the top of the game when it comes to figuring out new ways to combine hero compositions to win. This time, they used mainly a three-DPS character combo to win the Overwatch Championship at DreamHack Winter 2016.

With SoOn wreaking havoc on FNATIC’s back line and Zebbosai constantly chipping away at their four-tank lineup, the NA team was no match for the EU squad that won the Overwatch Open back in October. Misfits stuck with a lineup of three DPS, two heals and one tank, and used their overwhelming damage to take down the high-HP and tanky lineup of FNATIC.

Misfits took a 2-1 lead in the final series before FNATIC’s Casey “buds” McIlwaine made a crucial switch to Tracer to begin an exciting duel with SoOn. They were able to take the fourth map before Misfits closed out the series with a 2-1 victory on Dorado.

Here are the final placings from this event:

With Overwatch‘s meta seemingly always changing, it will be interesting to see where things head next. Will three tanks continue to be the norm, or will Misfits display of three DPS take over?

Where do you think Overwatch’s meta is headed next? Let us know in the comments below and follow @GAMURScom on Twitter for further esports coverage.