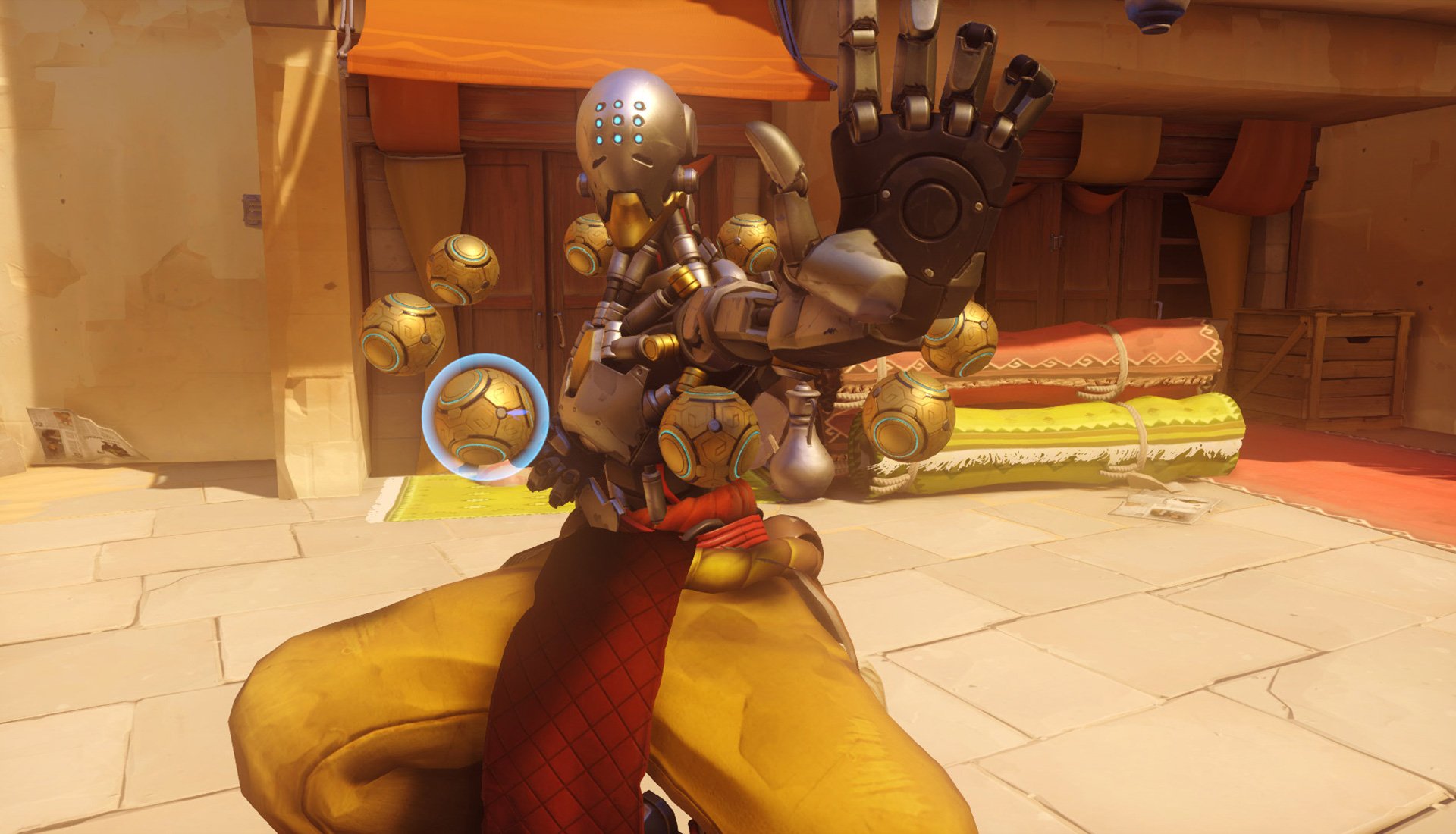 After dropping two of their Overwatch players, Misfits has reportedly found a replacement for one of them.

Players signed to Misfits now, however, aren’t exactly guaranteed a spot in the Overwatch League. That’ll be finalized when the league’s contracts are signed, and Misfits has not officially confirmed which players will participate.

Shaz, on the other hand, found himself without an Overwatch team when Hammers released its Overwatch roster in late July.

Both Misfits and Gigantti will participate in Overwatch Contenders season one in Europe. Misfits just missed the cutoff point, coming in eighth in season zero of the tournament. Gigantti, then known as Rest in Pyjamas, fared slightly better, ending up in sixth. When the European tournament begins this week, they’ll face eUnited, 123, Laser Kittenz (now Cloud9), Bazooka Puppiez, and Team Singularity. A replacement for Movistar Riders, who’ve since disbanded, has not been officially confirmed.