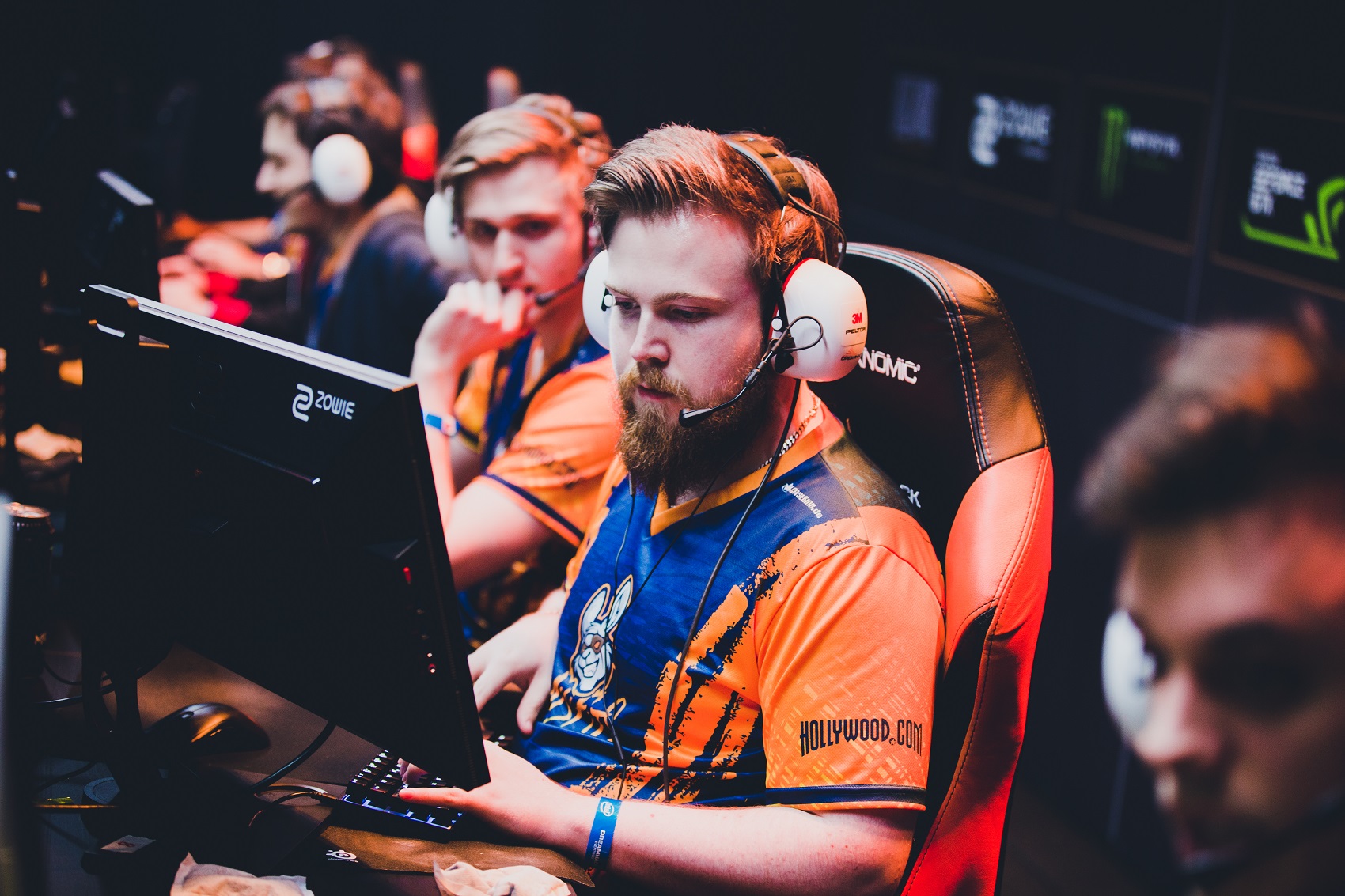 Coming off a fourth-place showing at the European Overwatch PIT Championship, Misfits have decided to shake up their roster.

Former Luminosity Gaming Loyal player and fellow Swede Vytis “Mineral” Lasaitis will replace Kalle “Zave” Haag Nillson as Misfits’ main support player. Misfits cited “a lack of consistency in [their] performance as a team” for the move, as the roster previously had no “true leader” to make calls during matches.

Mineral will take on a leadershop role in-game, something he fell into during Overwatch’s beta, he told Dot Esports. “I’ve always been a very vocal player,” Mineral said. “The roster possesses an enormous amount of mechanical skill, but at the highest level, it’s all about putting it together as a team.”

Regaining consistency and reaching the team’s “undoubtedly high [skill] ceiling” is what Mineral will focus on as part of Misfits.

Following a three-way roster restructuring between Rogue, Misfits, and LG Loyal, Misfits have struggled to regain their former glory after they placed first at ELEAGUE’s Overwatch Open and DreamHack Winter before the December roster shakeup.

Misfits placed fifth at the Intel Extreme Masters Gyeonggi Overwatch tournament and failed to exit the group stage at South Korea’s OGN Overwatch APEX. But Misfits’ true potential has yet to be seen, as the European scene has lacked a consistent schedule of Overwatch tournaments, according to Mineral.

“It’s difficult to gauge where the team currently stands in the international Overwatch scene due to a lack of international LAN tournaments,” Mineral said. “Regardless, the common goal of the team is to threaten to win any event we attend in the future.”

But it might be a little while until we see the new roster in action. Few, if any, international LAN Overwatch tournaments are currently on the game’s schedule.