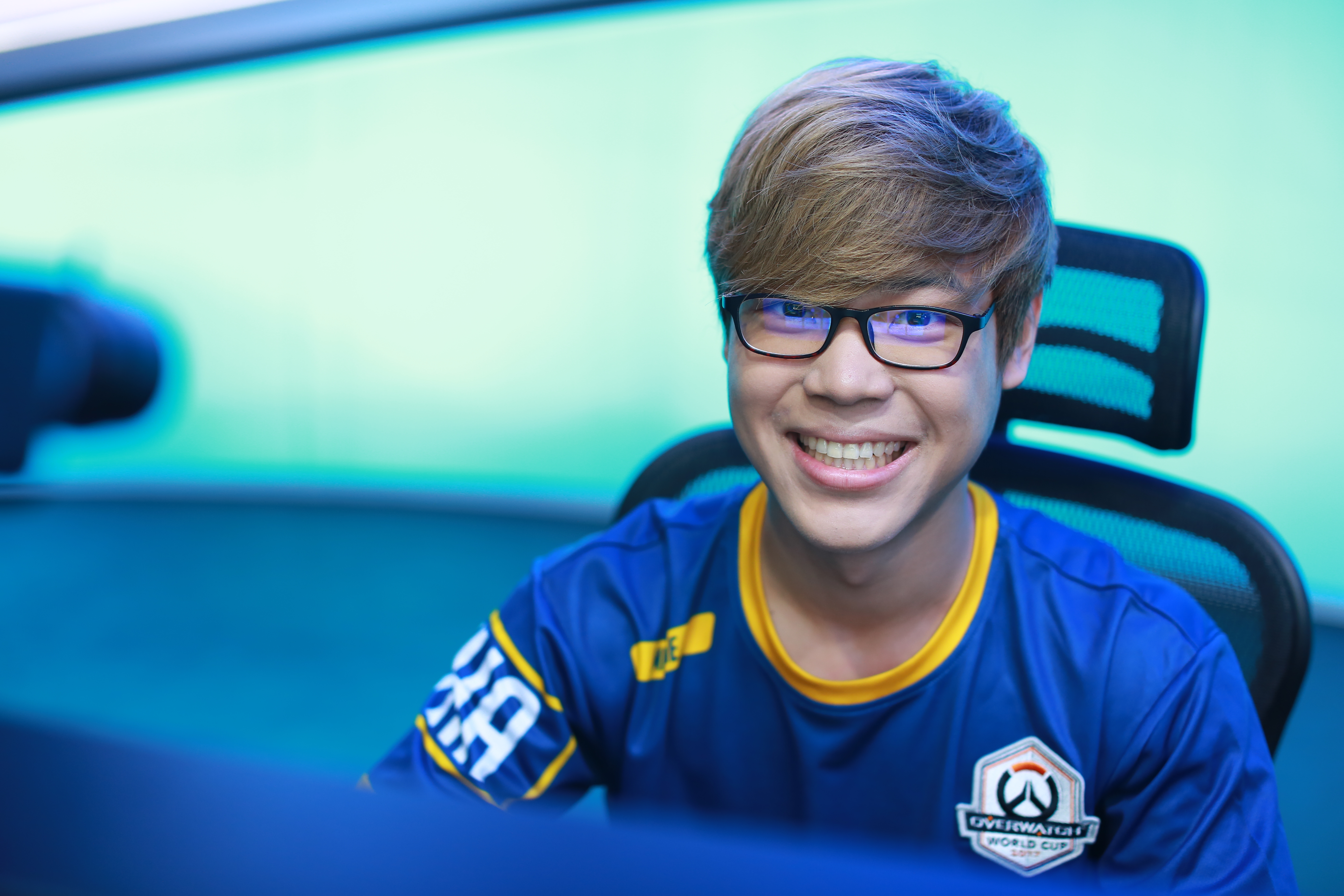 Pongphop “Mickie” Rattanasangchod is beloved on the international Overwatch stage.

The Thai tank player is known for his charismatic personality, huge smile, and dynamic D.Va play. On Team EnVyUs, Mickie helped the roster grab the OGN Overwatch Apex season one championship, as well as place first in the Major League Gaming Overwatch tournament in January.

He represented Team Thailand during the Overwatch World Cup group stage, where the team earned third place—just missing a spot at BlizzCon. Now, a Thai documentary team is telling his story.

The 40-minute documentary touches on his childhood—growing up with a single, working mother. Mickie takes the team through his Thai neighborhood, where the EnVyUs tank player grew up playing games at local gaming shops. His family didn’t have much money growing up, Mickie said, so he played games at shops so he didn’t have to buy them.

It was also a place for Mickie to stay occupied while his mother was at work, Mickie’s mom added. Mickie continued gaming while in school, excelling at both, despite criticism from others. The video ends with Mickie discussing his decision to pursue Overwatch as a career, while still working on his studies. That way, if one fails, he’ll still have the other.

Mickie’s an international Overwatch master, but he’s a hero at home, too.