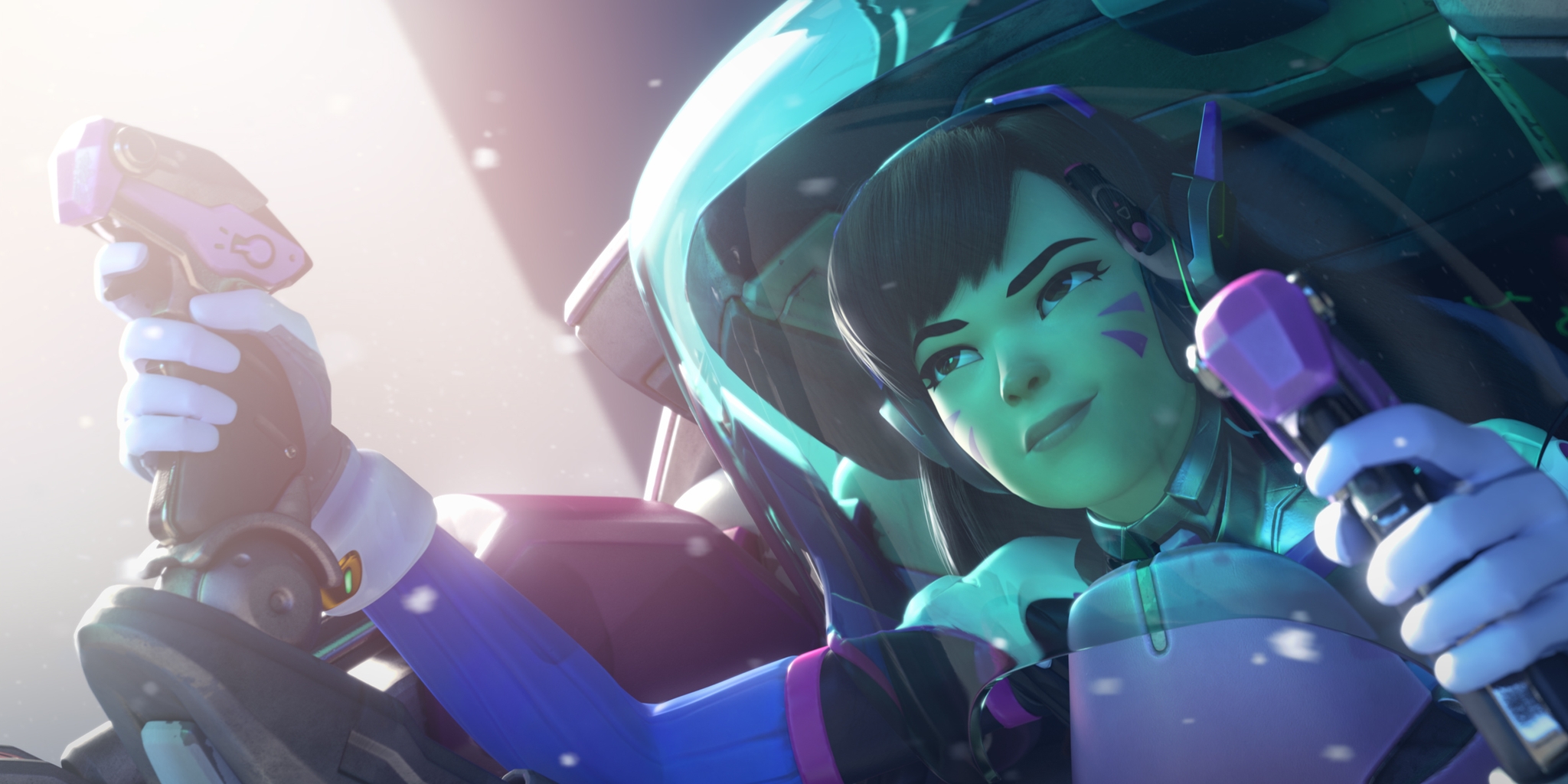 Another big prize pool is coming to Overwatch.

The Masters Gaming Arena competition will give away a total of $75,000 that four teams will compete for at its grand finals in London. Starting out with online regional qualifiers in Europe, North America, and Asia, the three qualifying teams from each region will also be joined by one MSI sponsored team, according to the tournament’s news release.

MSI gets the choice because it’s main sponsor of the event. But it’s unclear what the selection process for the team team will look like

The first international Overwatch tournament, dubbed the 2016 ESL Overwatch Atlantic Showdown, saw viewership peak at around 70,000 during the grand finals between Rogue and REUNITED. Since then, several major international LANs have been announced for the title, including a season on TBS’ ELEAGUE and the APAC Premier in China as well as Blizzard’s own world championship Overwatch Cup.

With another major Overwatch tournament in the picture, the game’s competitive scene appears to be growing at a rapid pace.