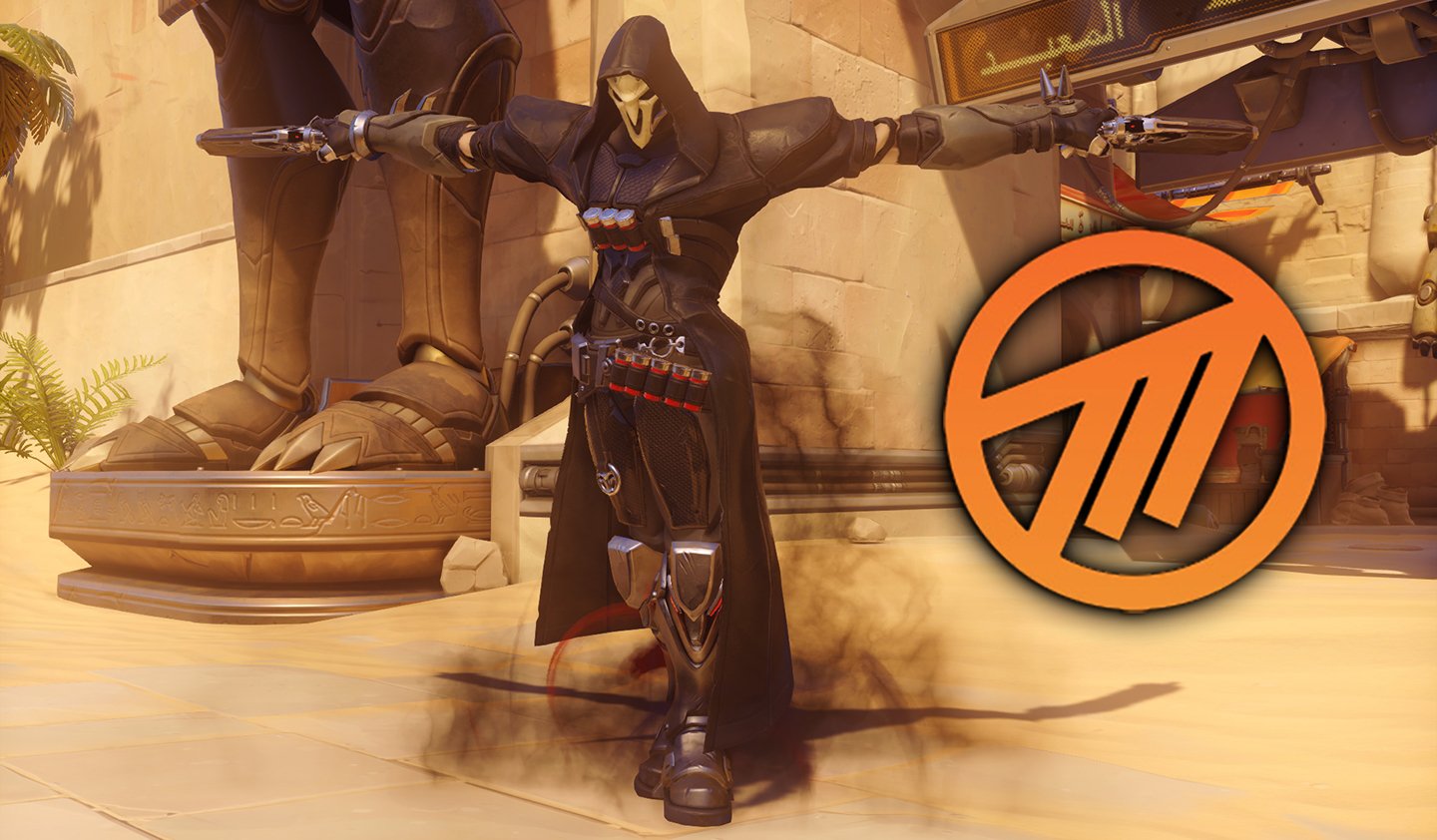 If your esports organization is looking for an Overwatch team, you better sign one quick, because another squad is off the market.

The American team features a veteran roster of players who have quietly improved since the game’s release. Most recently they beat Northern Gaming Red and Colorado Clutch in the Overwatch Open qualifier put together by ELEAGUE and FaceIt, showing that the team is emerging as one of the best below the powerhouse squads of Cloud9, EnVyUs, Team SoloMid, Fnatic, and NRG eSports, who are at the top of the standings in America.

The five-man lineup features Nicholas “exi” Dudek and Brandon “ultimawep” Wilson as carries, Eric “Krawnnic” Beugh at tank, and support players Jacob “PsychoWaffle” Oyer and Randal “Roolf” Stark. Roolf is currently the highest-ranked support main on the game’s competitive ladder with an 87 skill rating. The team is still looking for a sixth player, though they’ve recently been trialling a player with the handle “Snow” and are happy with his play so far.

Method co-owner Sascha Steffens credits the team’s drive to improve as the reason for his organization’s interest.

“Compared to other unsigned teams, they were playing top teams a lot,” Steffens told Dot Esports. “The team is getting seemingly stronger after every game, win or loss.”

Method has considered adding an Overwatch team since the game was announced in 2014, but it took nearly two years to make it a reality. The European-based franchise looked locally and abroad for a team, but found 1SHOT was the best fit, and they’re no stranger to working in the States, where many of their sponsors and partners are based.

“There pros and cons for signing a NA vs EU team, but we believe that 1SHOT was the best option for us,” Steffens said.

Dating back to 2005, Method is most famous for its World of Warcraft raiding, with multiple world-first boss kills including the final encounter of the most recent tier of content. They’ve managed to build a brand around that success, expanding into World of Warcraft arena combat and eventually other titles like Hearthstone and Counter-Strike: Global Offensive, though currently Overwatch is their only team outside of their original game.

The new Method boys will attempt to earn a spot at Gamescom today when they compete in the American qualifier for the ESL Overwatch Atlantic Showdown, but they’re certainly underdogs when it comes to earning a berth. They’ll open the tourney against Sea Algae and a win will likely place them against EnVyUs, the best team in the world right now. That’s a tough draw, but regardless of the result, Method will be happy with a strong team in the hottest new esport, Overwatch.