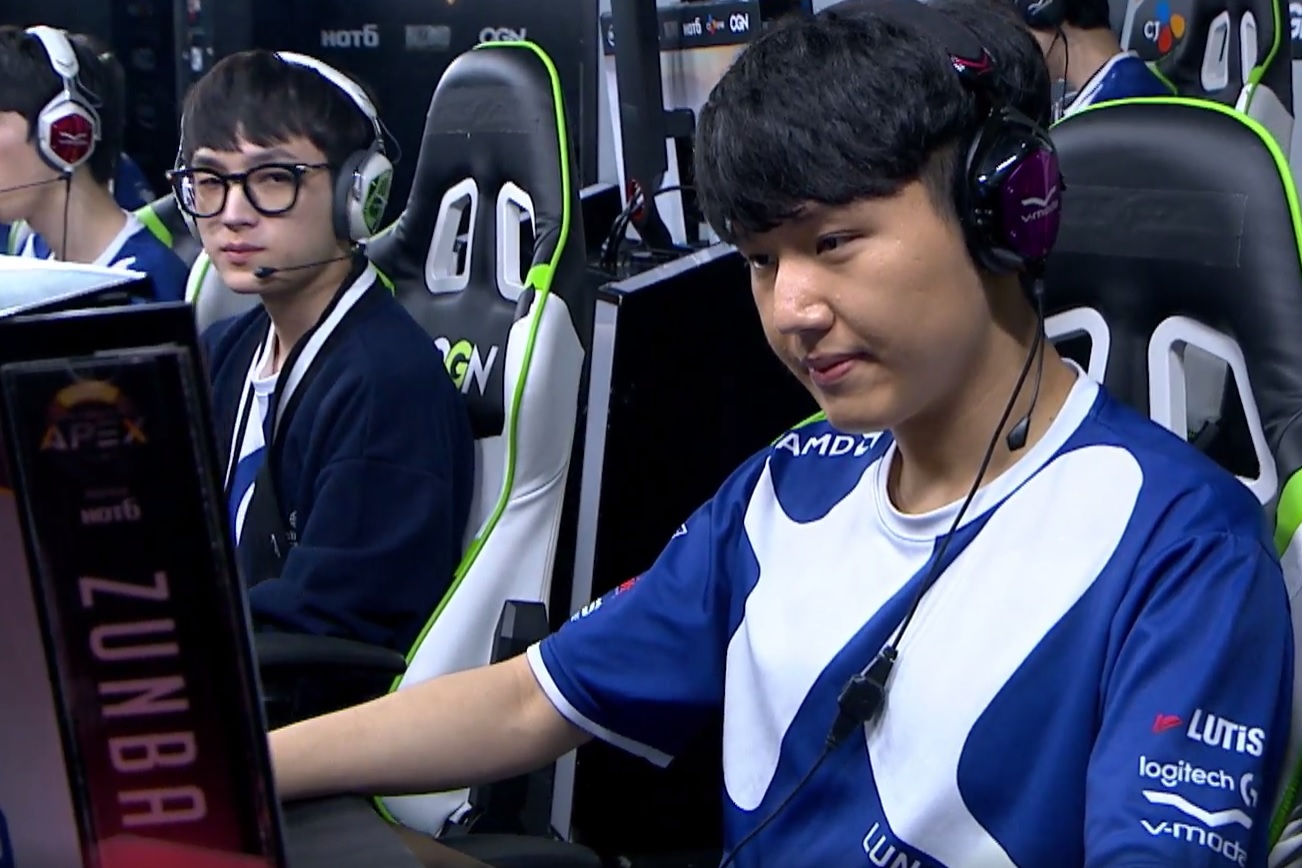 Meta Athena would not move on to the OGN Overwatch Apex quarterfinals regardless of the game outcome—but for Lunatic-Hai, they had to win.

The score of the match didn’t necessarily matter. Lunatic-Hai just needed a win. If they didn’t, the two-time Overwatch Apex champions would have fallen out of the qualifications, with MVP Space moving forward in their place. For a team like Lunatic-Hai, winning is typically an easy task—but for the Sept. 12 match against Meta Athena, Lunatic-Hai was missing star support player Ryu “Ryujehong” Je-hong.

Unable to attend the match for personal reasons, Ryujehong was replaced by DPS player Moon “Gido” Gi-do on support. A skilled DPS player, Gido hasn’t played much support on a competitive stage. Though Lunatic-Hai dropped one map to Meta Athena, they were able to take the 3-1 win.

It’s a showing that should scare fellow Overwatch Apex participants. The depth of Lunatic-Hai’s hero pool is far-reaching. Despite losing one match to MVP Space, Lunatic-Hai are still the team to beat.

If you’d forgotten, just take a look at Lee “Whoru” Seung Joon’s Genji play. Whoru managed to make multiple massive plays during the MVP Space match, including a four-man Dragon Blade followed up by a fifth kill and a Dragon Blade that ripped a Mercy and Pharah straight out of the sky.

The tournament continues Sept. 15, but Lunatic-Hai won’t play again until Sept. 19. They will take on GC Busan in their first quarterfinal match.