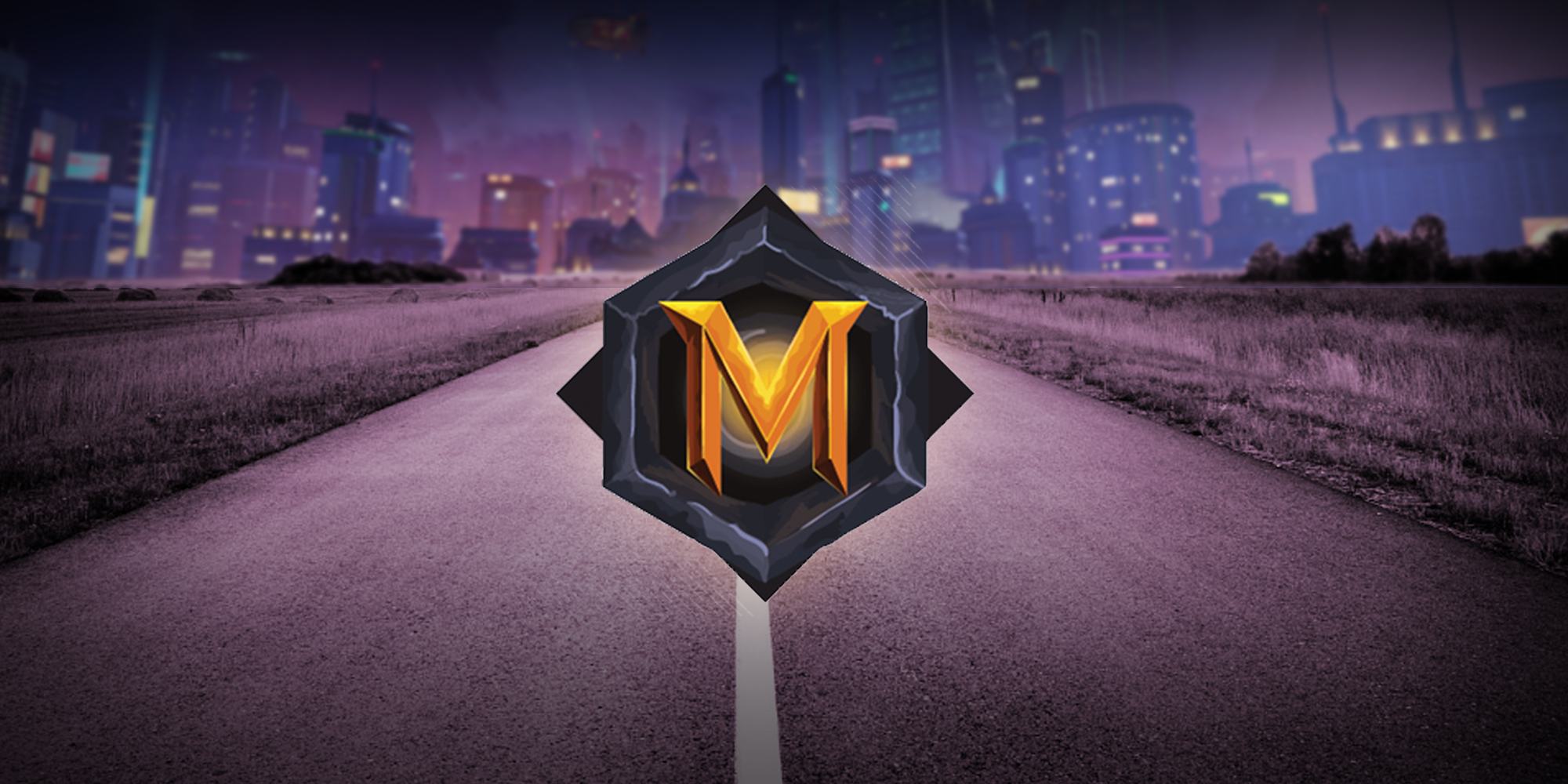 It’s 2001. In South Korea, Lim “BoxeR” Yo Hwan and Jang Jin Nam are playing StarCraft: Brood War in front of a massive crowd, each donning what could only be considered spacesuits. In the grand finals of the Hanbitsoft OnGameNet StarLeague, BoxeR is about to be named a StarCraft “royal roader”—he’ll eventually become the most important royal roaders in South Korean esports history.

A fierce path to victory, the royal road is only open to players or teams on their first tournament qualification. Though the term was first coined during StarCraft’s OSL, it’s often used for other Korean esports, too. It’s said to be derived from a Korean folktale that put rulers on an invisible path, free to stroll through without danger. BoxeR—now a StarCraft legend—walked that road in 2011 during his first OSL, when the odds were stacked against Terran players.

Out of the six teams still in the tournament—KongDoo Uncia and EnVyUs were knocked out in the second group stage last week—Meta Athena is the only team who hadn’t seen tournament play in the OGN Overwatch APEX’s first season. Though they fought valiantly in the Challenger’s tournament to gain entry into the big show, Meta Athena came into Overwatch APEX as underdog, but they didn’t stay there for long. Meta Athena started the tournament seeded in a group with last season’s champions EnVyUs: The odds were stacked against them.

But Meta Athena, made up of mostly high school–aged kids, went undefeated in Group A, dropping only two maps to MVP Infinity on Feb. 3. It’s been more than a month since that loss, and Meta Athena has likely been perfecting their hyper aggressive playstyle. And it’s a benefit to them that Group B will continue playing patch 1.7 on Blizzard’s tournament sever as used in Group A. The team’s thrived in the aggressive, DPS heavy meta as demonstrated during their early matches.

Meta Athena will see Afreeca Freecs Blue on March 14. Should the team win there, they’ll move onto the upper bracket. But if they lose, they’ll still have another chance in the lower bracket.

Aggressive play from Meta Athena allows the team to adjust to most strategies. Built around Kim “Libero” Hye Sung and Ha “Sayaplayer” Jeong Woo, Meta Athena has strategies and plays designed to push their DPS. A six-man team puts them at a greater advantage, with composition options even more targeted toward specific enemy teams.

Though they’re strong, their royal road is not clear. Getting out of Group B—made up of KongDoo Panthera, Afreeca Freecs Blue, and LuxuryWatch Blue—will be a challenge, but their real challenge lies within Lunatic-Hai. Should Meta Athena get out of group B, it’s Lunatic-Hai who can match them in aggressiveness.

Group B should just be stones to toss aside as Meta Athena strolls down their royal road, though LuxuryWatch Blue and KongDoo Panthera will be slightly harder to move. Lunatic-Hai, however, is a boulder.