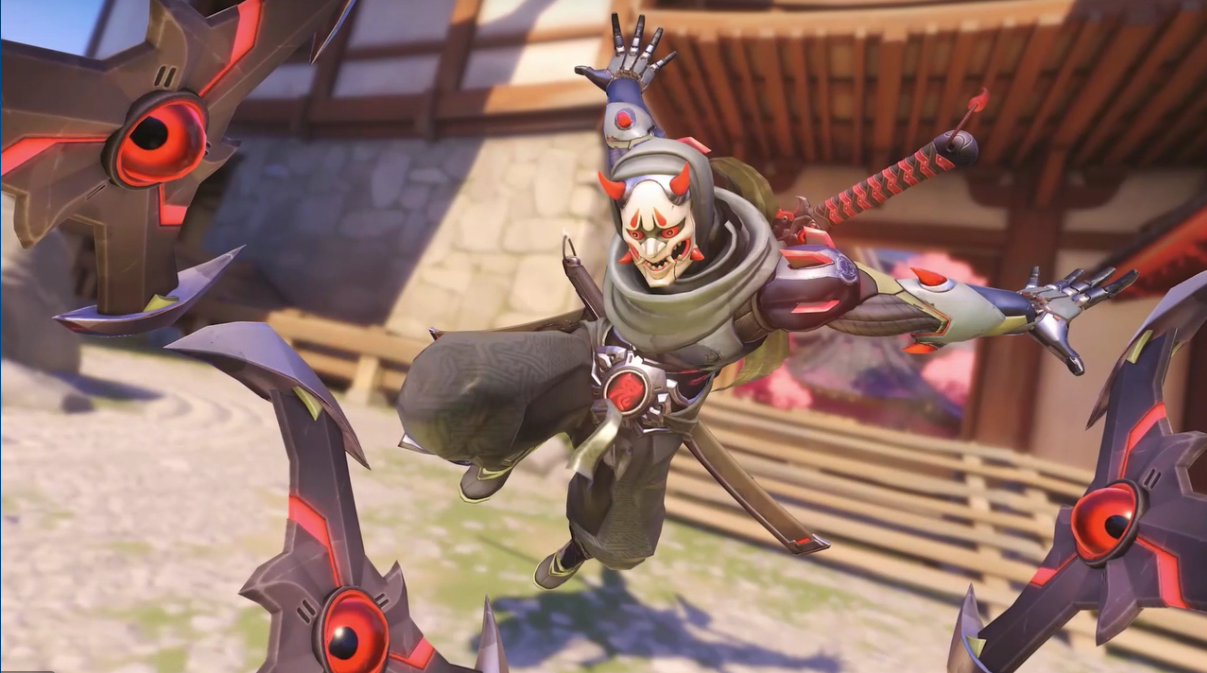 Winged Victory Mercy and Oni Genji are back in Overwatch for PC players.

The two best Overwatch skins were disabled on Sept. 20 for a bug that broke each hero’s ultimate voice lines if either skin was equipped. But with a minor Overwatch patch that deployed late on Sept. 22, the skins are back.

A few more updates were pushed live with the patch, though only for PC players. A timeline for the PlayStation 4 and Xbox One patches isn’t immediately available.

Related: Two Overwatch skins have been disabled for causing trouble after the latest patch

One of the more prominent adjustments in the new patch notes is the removal of Hanamura, Horizon Lunar Colony, Temple of Anubis, and Volskaya Industries from the Deathmatch and Team Deathmatch map rotation. Players can still choose these maps in Custom Games, however.

Likewise, a few adjustments were made to the spectator camera to “improve the viewing experience,” according to the patch notes. The last general update is a fix to Mercy’s Resurrect as it applies credit to the game’s on-fire meter. It’s been adjusted to account for the recent rework and change in its functionality.

The patch notes are rounded out by a few bug fixes, none of which are as important as getting our sweet, precious skins back. Thanks, Blizzard!