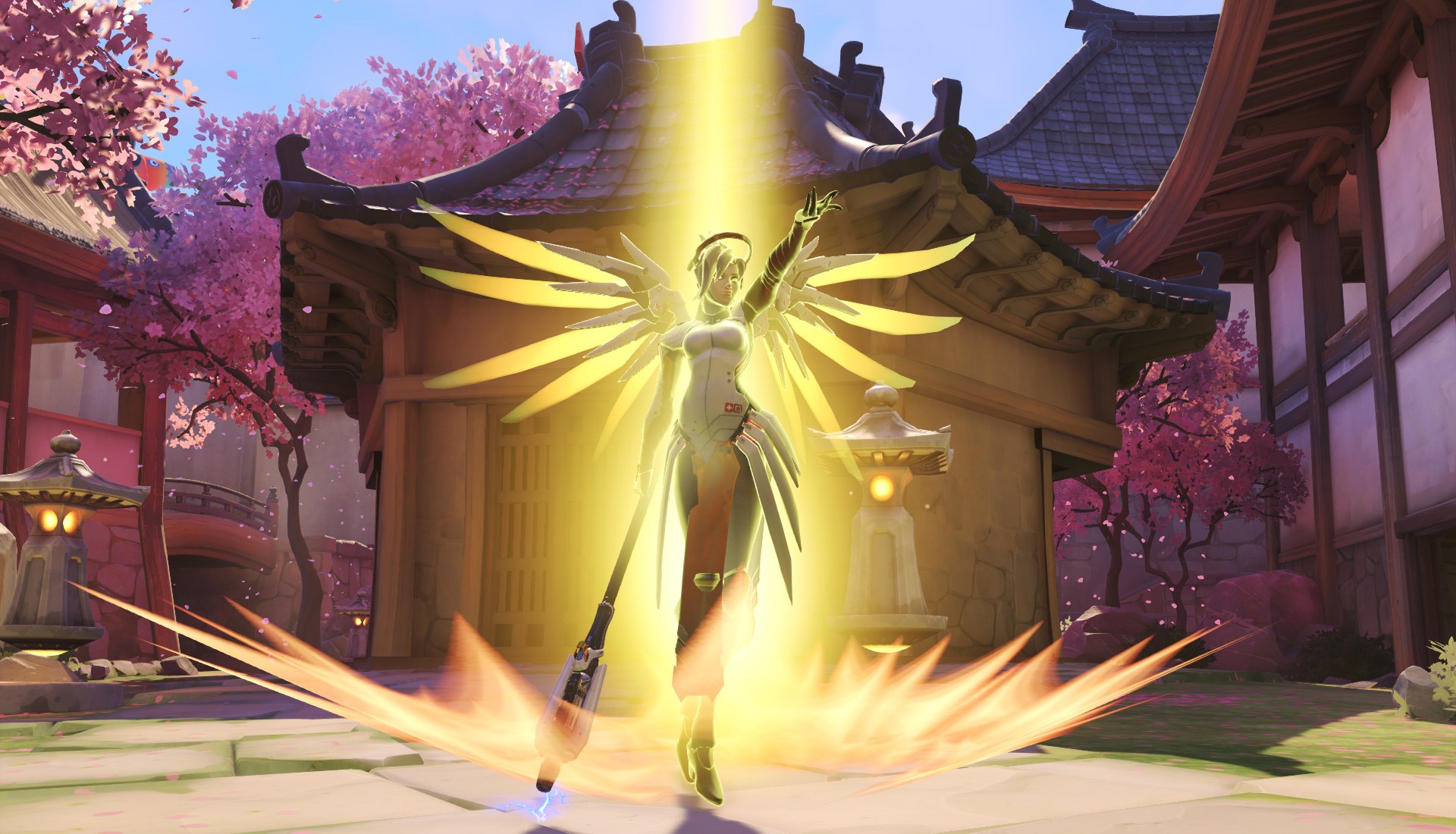 Blizzard first put up Mercy’s rework on the Overwatch PTR in August—but it’s still tweaking the healer to get her just right.

The new iteration of Mercy joined the Overwatch live server in September. Since then, she’s consistently been the target of slight adjustments. But in a new post from Overwatch game director Jeff Kaplan on the Overwatch forum, the developer suggested her Resurrect could get a larger nerf soon.

“We’ve been discussing the state of the Mercy rework a lot and listening to all of the feedback,” Kaplan said. “Overall, we feel like the new direction of Mercy is much better for both Mercy and non-Mercy players. But we do feel like she’s too dominant right now.”

Her Resurrect is the problem. It’s no longer an ultimate ability, but its impact still feels like one. Blizzard is experimenting with “toned-down” versions of Resurrect, Kaplan wrote. Whether that means a longer cool down time or not is yet to be seen.

The Overwatch team is almost ready to share its next Mercy changes on the Overwatch PTR, Kaplan added.

“I know that you’re going to want more details but we’re nearing a point with internal iteration where we feel comfortable putting something on the PTR soon,” Kaplan wrote. “We’d rather have you play the changes than theorycraft them.”

Details are slim at this point, but we’re hoping the Mercy changes hit the PTR sooner rather than later.